Why to Buy High Quality Kibbles

While the grocery store brands might seem cheaper upfront, they're really more expensive in the long term. Here's more on this... 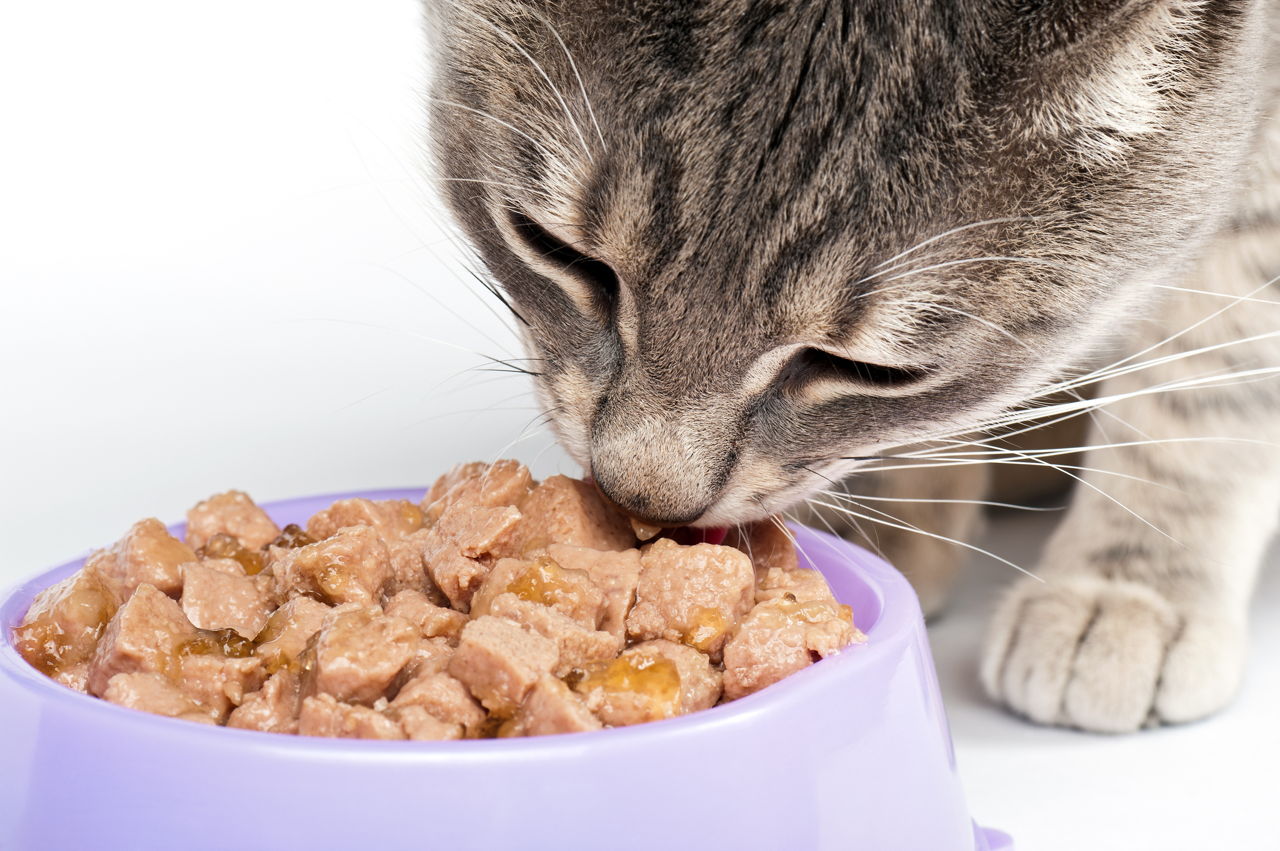 While the grocery store brands might seem cheaper upfront, they’re really more expensive in the long term. Here’s more on this…

I’ll admit, when I adopted my first cat, I fed him Purina Cat Chow. That’s what he was fed by the Animal Humane Society, thanks to a partnership with Purina. Purina gives them food to feed their animals, and in return, they recommend Purina food for adopted animals. This is an important partnership for both parties, and I’m happy to say that since I adopted Jiro in January of 2008, they’ve switched to feeding their cats Purina One, their premium brand, which is an improvement over their cheaper food.

So, while it’s wonderful that Purina is helping homeless cats and dogs, I discovered soon after moving in with my boyfriend that perhaps the Cat Chow wasn’t the best choice for either of our kitties. They certainly liked it, and we liked the price, but there was a problem. A big, messy, stinky problem―the litter box needed to be scooped several times a day, and my boyfriend’s cat, Sifka, refused to bury her incredibly smelly waste like most cats do.

A quick Google search unveiled Sifka’s unpleasant poo problem―Purina Cat Chow, like most grocery store-brand commercial cat foods, is filled with corn and other ingredients that our carnivorous kitties don’t digest easily. The cats needed to eat more in order to get the nutrients they needed, thus creating a bigger mess than was necessary. Also, the mess that is created tends to smell worse than it has to.

The solution to our problem, besides scooping the box each and every time it was used, seemed like it would cost us a lot of money at first―every website I checked recommended we switch to a higher quality, holistic cat food with less grains and more proteins. Needless to say, we weren’t quite sure if we could afford it at first. Spending twice as much on cat food would stretch our budget more, we thought, and there was no guarantee that it would solve the smelly poo problem anyway.

I researched several recommended brands like Evo, Chicken Soup for the Cat Lover’s Soul, and others, until I decided to try Felidae’s chicken and rice formula. Not only was it a good price, but we’d just added an orange and white tabby kitten to our home. Before, we had to put little Wesley in the bathroom to eat, so the others wouldn’t eat his kitten food. Felidae, however, was formulated for both cats and kittens! That meant only buying one bag, rather than two.

And the result? Not only was there less hassle involved since all three could eat the same thing, but there was less mess and stink. Perhaps the best part, though, was that it lasted far longer! They didn’t need to eat nearly as much as they used to. Because they didn’t eat as much, they didn’t poop as much, which meant we didn’t go through cat litter as quickly.

Most important of all, though, is that our cats are healthier and happier. Their coats are shiner and softer, and even lazy old Jiro, who is now seven years old, has more energy now than he did a couple years earlier. We now know that, in the long run, our cats will be much healthier, and, thus, we will pay less in vet bills over the years. Cats are no different than people in that regard―if they eat too much junk food, even if they aren’t overweight, they’ll also experience health problems related to their hearts, livers, kidneys, and more.

What’s all this have to do with dogs? Well, as any dog owner knows, a yard can get really messy very quickly with a dog using it as its toilet everyday. I saw this first-hand with my brother’s dog, Nikko. They switched him from a decent grocery store-brand (Iams, I believe) to a holistic dog food (though I’m unsure as to which), and they saw their 75 lbs. White German Shepherd mix eat half as much and yet still gain a few pounds.

We purchase all of our pet foods from Chuck and Don’s Pet Food Outlet, a local chain here in the Minneapolis-St. Paul metropolitan area. Bigger chains like Petco and Petsmart are now carrying high-quality foods like Royal Canin and Natural Balance, perhaps because more pet owners like myself are discovering that paying a little more at the register now will mean paying a lot less later on.

Whether you want to reduce the amount of ‘waste’ your pet creates and save yourself some money, or if you simply want a happier and healthier pet, give some of these healthier foods a try. Take a peek at the nutrition facts on the bags. Look for a food with a high protein content (preferably 30% or more), and if your pet has a weight problem (like our kitten-turned-fat cat Wesley!), try a low-fat variety. In the list of ingredients, a high-quality food will be full of nutritious proteins like chicken, fish, or turkey, and will have little to no corn.