Cat Peeing in the House: Reasons and What You Can Do About It

A cat that pees in the house, does not do it to anger you. In fact, it could be an indication of a more serious underlying problem. If you are facing a problem of your cat peeing in the house, well then you'll need a solution for the same. Read the following article to know how you can stop this from happening.

Home / Uncategorized / Cat Peeing in the House: Reasons and What You Can Do About It 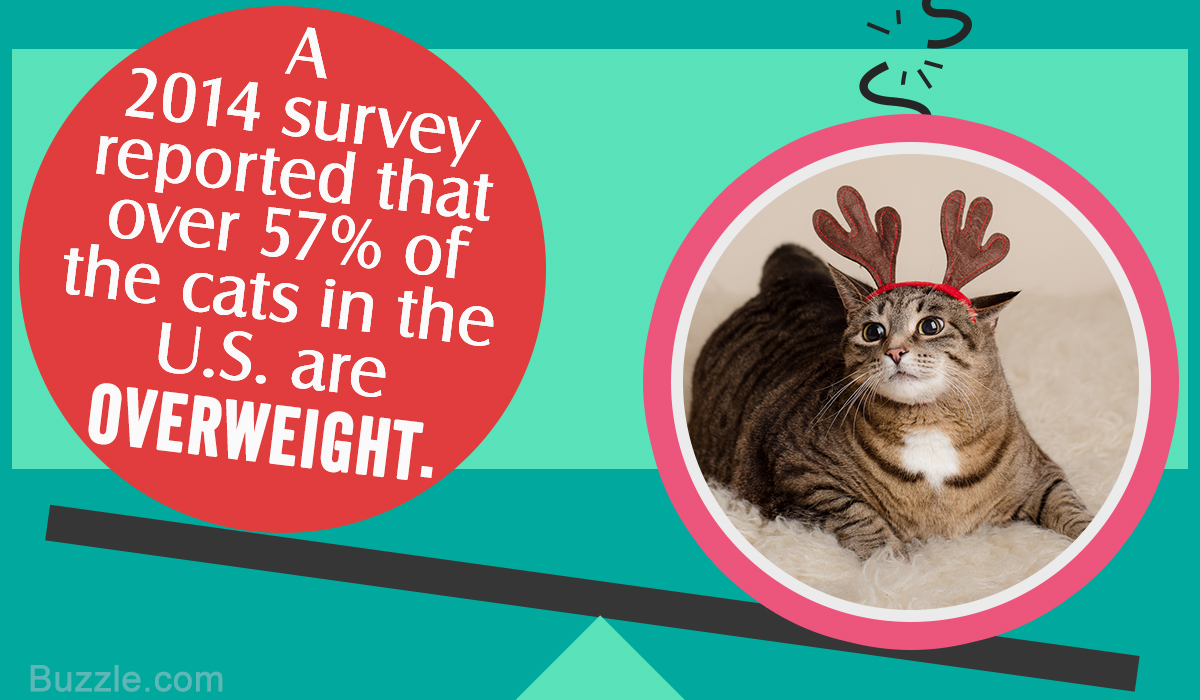 A cat that pees in the house, does not do it to anger you. In fact, it could be an indication of a more serious underlying problem. If you are facing a problem of your cat peeing in the house, well then you’ll need a solution for the same. Read the following article to know how you can stop this from happening. 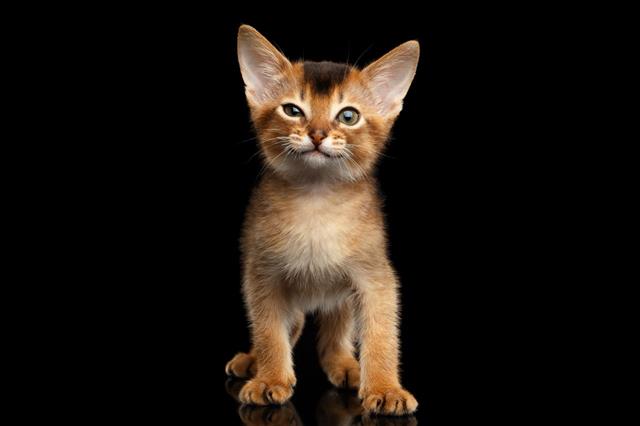 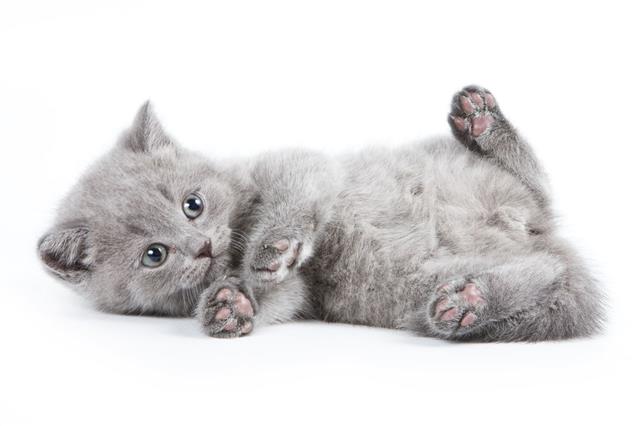 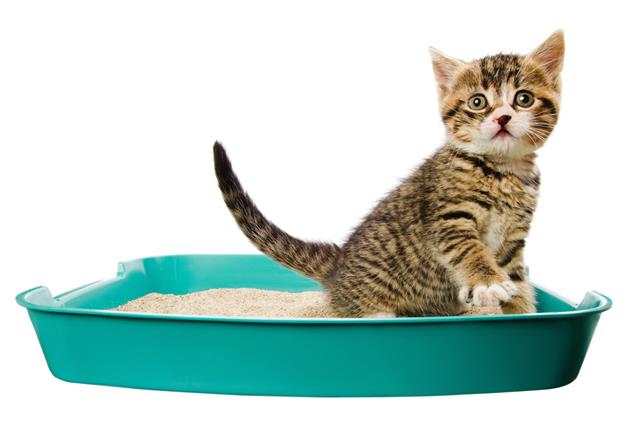 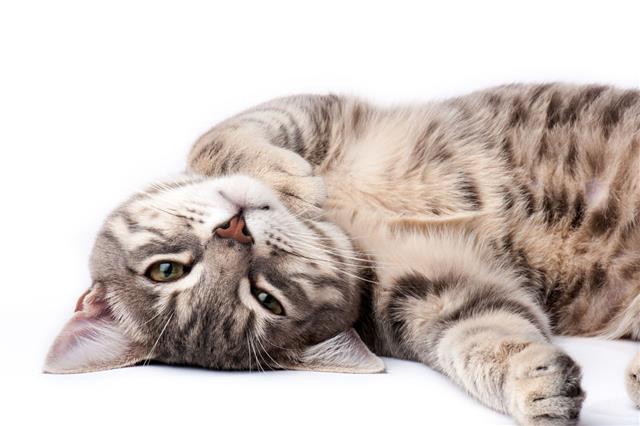 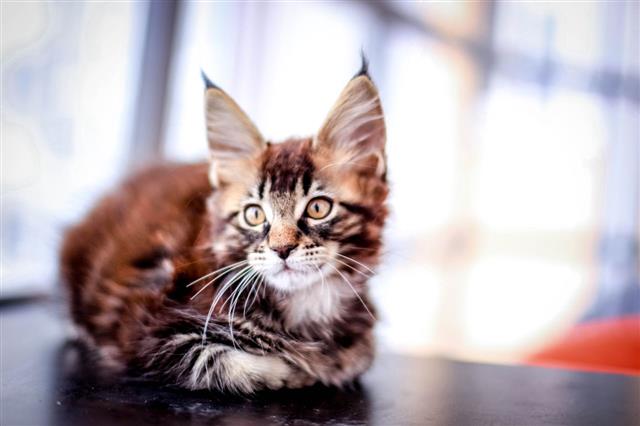 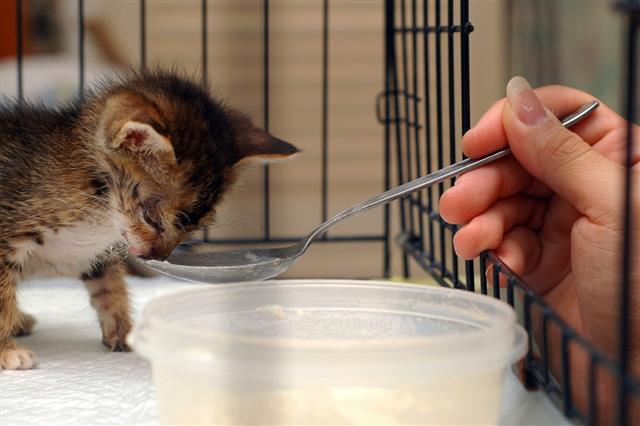 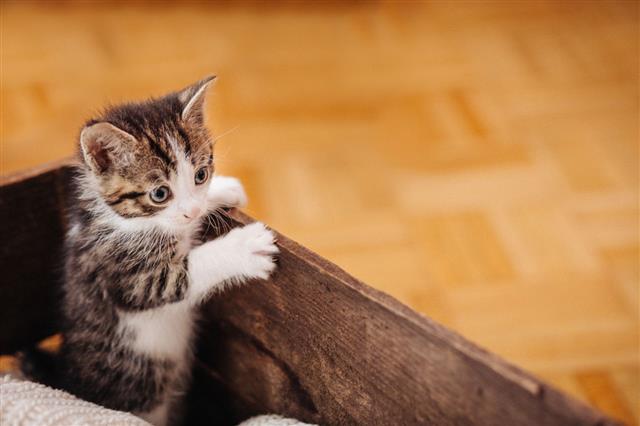 Carl woke up early one morning and opened his bedroom window. The smell of roses, wet earth and a hint of leaves burning, wafted in through the air. Feeling like a new surge of energy passing through him, he climbed down the staircase to the hall. As he entered the hall, however, his positive mood slipped away; he felt like he smelled something putrid. But it was not a very strong smell and he pushed it at the back of his mind, thinking he would investigate it later. The next morning he was assaulted with that same smell again, only this time it was a really strong smell. It was then that he was forced to get behind the reason. It smelled worse than a public station, he thought. He realized that it did not smell as bad in the whole room through; the smell was strongest near the base of the staircase. And the reason came through just like that. As suspected, it was Poplin – his cat, who was responsible for the mess. As he held his nose and backed away to find the sponges to clean away the mess, he saw Poplin come over with a lot of purpose and mission in his eyes, and there it was again – The cat peeing in the house.

If you’ve ever faced this problem, you’ll have wondered why it’s happening. What could be the reason(s) that have led to the cat taking up peeing in the house. And then, obviously, you would have wanted to know how to stop that from happening. So that is exactly what this article is about. Continue reading for some answers and tips. A cat peeing in your home is not doing it because it is not a well-behaved cat or that it is trying to get you angry, instead, it could be an indication of a more severe condition. Let’s find out more in the following sections.

Before you jump to conclusions that the cat is simply being ‘lazy’, ‘royal’, ‘bad’ and the remaining sleuth of probable adjectives that you’re thinking of connecting to the cat, understand one thing – A cat/kitten will not do something out of reason. So understand the reasons before throwing a fit. Maybe it is something you’ve done to make your cat behave this way. Let’s find what some of the reasons for the emergence of this problem are.

Finding a cat peeing inside the house could be an indication of something wrong with the cat’s health. As the caretaker of the cat, you need to expend proper and immediate care for the same. This could be happening because it has a condition called FLUTD (Feline Lower Urinary Tract Disease). This leads to the formation of crystals in cat urine, making the prospect of urination very difficult. Other than FLUTD, it could also have contracted UTI (Urinary Tract Infection) which could be causing the pain and discomfort. So if the cat is used to peeing in the litter box, then that pain will be associated with the litter box. Therefore the direct result will be that of the cat peeing in your house instead of the litter box. Cats are intelligent beings and this is the cat’s way of telling you that it is not well and needs help. If the cat suddenly starts discarding the use of the litter box, then get a medical checkup done as soon as possible to eliminate any cat health problems. It could save your cat’s life.

Seen a cat sit and preen itself for hours? What makes you think that the same theory does not apply to its litter needs? Cats are finicky when it comes to cleanliness. Having a litter box that smells nasty is going to make your cat avoid it. Period. So make sure that you keep the litter box clean and change the litter regularly. If you have more than one cat, keep a separate litter box for each cat. In fact, you can keep an extra box at all times so that just in case the cat does not want to use its litter box, it always has an alternative.

Maintain the same material of litter (odorless and non-gravely) so that there are no sudden changes in their habits. So also, place it in a quiet and easily accessible area so that other cats cannot intimidate it. It will avoid the box if there are other cats coming near the litter box or if there are others watching. Similarly, if there are household noises disturbing them, they will avoid the litter box. Many cats have an aversion to using covered litter boxes and they may therefore avoid using it. They could be simple factors such as these which can be easily avoided and duly controlled.

Cats…Are…Jealous! That is their innate cat behavior. And they hate sharing their things. So if there’s been an entry of a new pet, or a baby, the cat is going to be all insecure, jealous and stressed over it. So if that is the case, then make sure you give your cat enough attention and help him understand that he’s still an important part of your life. Also never make a cat share his litter box or feeding bowl. Always have a separate one for each pet.

If your cat has recently been de-clawed then the experience will leave it in a lot of pain and discomfort. It will have problems in digging through the litter, and might therefore avoid it. To help the cat, make sure the litter is soft and not gravely. But ideally one should stick to one brand of litter material, cause changing it constantly will put the cat off.

Have you moved residence recently? That could well be the reason for your cat peeing in your home. Changing locations throws your cat off and it’ll take time to adjust to its new surroundings – the direct result of which could be the inappropriate peeing around the house. Other traumatic incidents could include an attack by another cat while they were peeing, thus making the cat associate the box with the unpleasant incident and avoiding it.

Say you’ve gone off on a holiday and left the cat all by itself or been out for a long period of time leaving it alone – This leaves the cat really mad and angry. To communicate its anger and complain about the same, the cat will take to peeing in the house or even on your personal belongings like your clothes and furniture. The next time over, you could probably think of a better alternative when you’re leaving for a long period of time.

If you’re facing the aftereffects of a cat peeing in the house, I completely empathize. I’ve had similar problems over the years (what with 14 cats in the house at one point of time). When you see a cat peeing inside though, never punish, scold or try to train it by rubbing its nose in the pee. That will only traumatize it further. Instead, get to the root cause of the problem and you’ll find that the matter will solve by itself quite easily. 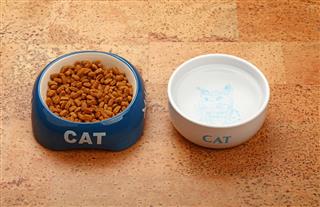 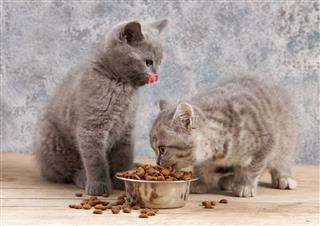 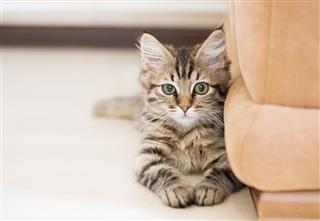