Don't know much about the tabby cat and would like to up your knowledge quotient about them? Read the following article for exactly that. 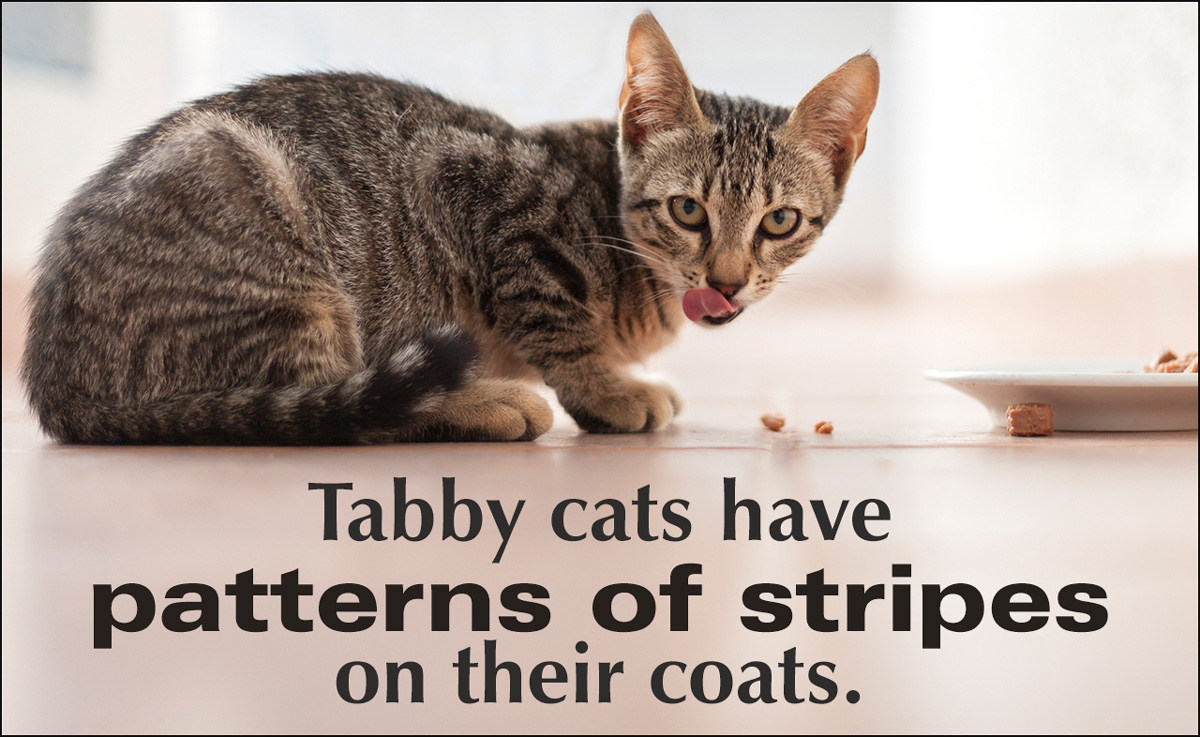 Don’t know much about the tabby cat and would like to up your knowledge quotient about them? Read the following article for exactly that. 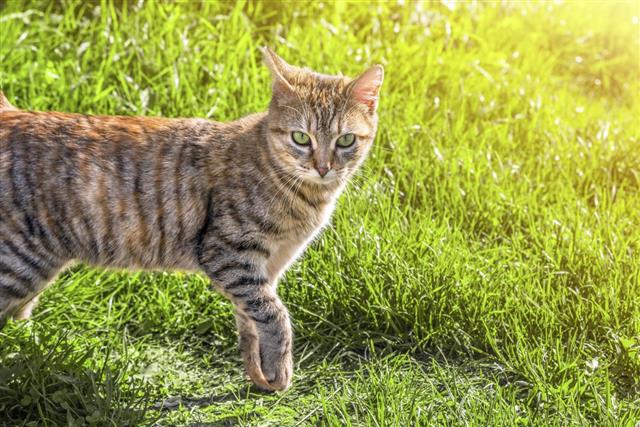 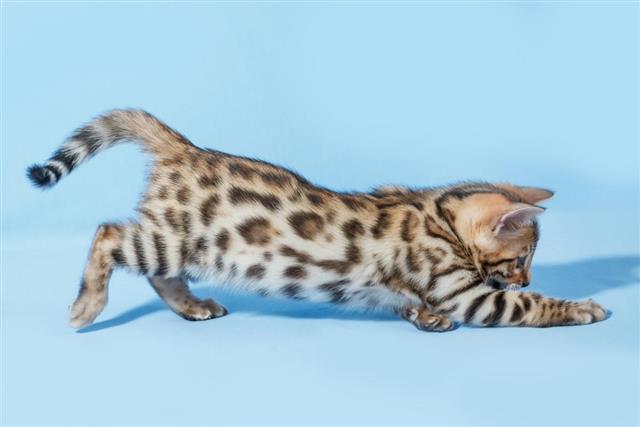 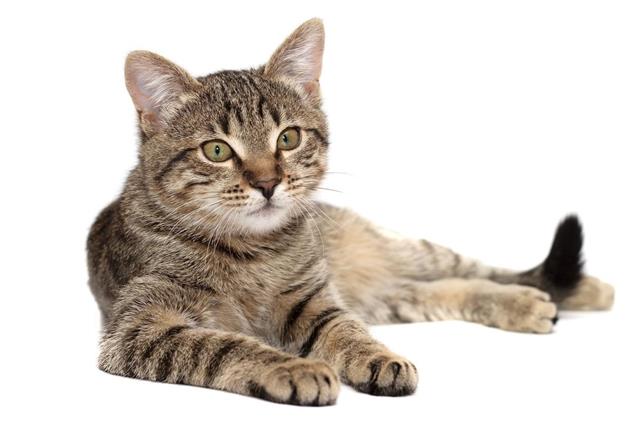 Ah, cats. Laziness personified, charm unparalleled, luxuriously haughty. That would describe an average cat. Then there are the tabby cats who take it upon themselves to carry forth this tradition of the cat name. Doing all that they can to sustain the name of that which is the cat. So here’s the deal, if you’re looking to adopt a cat, then the tabby cat could well be the purrrfect choice (So cliche, no? I know, I know). But seriously, think about it. What is it that you say? You know nothing about these cats? OK. I can see why that can be a problem. How about I’ll give you the information you need and maybe that will make your choice easier. Agreed?

Not Really a Breed

Here’s the deal, the tabby cat is not really a breed at all. The ‘tabby’ is actually referred to the patterns of the coat on the cat. There are several patterns that are inclusive in the ‘tabby cat’ category. Many people are not aware of this and therefore these cats are popularly called ‘tabbies’.

Tabby cats are those cats who have patterns of stripes on their coats. These patterns might also be accompanied by whorls or even patches at times. The coats of the tabby cat can be of varied colors and patterns, and roughly, they can be counted as tabby cat breeds. Here are some of them.

This pattern is also called the blotched tabby and is distinguished by swirls and whorls on its coat. They have rings around their legs and tail and the whorls often end in a pattern like that of a bull’s eye or a target at the sides.

As the name suggests, this pattern is marked by spots on its sides. These spots can be either large or small and oval or round. Types of these cats are the American Bobtail and Ocicat.

This is probably the most common pattern in a tabby cat. This type has narrow stripes that run in a parallel format down its sides. So also, their body is made up of vertical patterns of stripes all over. Mostly these stripes are constant and regular, not broken in between. They also have striped rings around their tail, chest, and legs. These stripes resemble the make up of a fish skeleton―and that is where the name is derived from.

These are also known as the agouti or abyssinian tabby. These tabbies have agouti hair on their bodies and their faces are marked by tabby markings. The agouti hair comprises different shades of hair color making them shimmer in the sun.

These are also known as tortie or torbie tabbies. The patterns are usually predominantly present on the legs and head, and they could carry separate patches of brown and red tabby markings.

Many tabby cats come with a distinct ‘M’ pattern etched between their eyebrows. There is a lot of lore behind how that got there and what it signifies. Similarly, the tabby cats also have a long strip that resembles an eyeliner placed on the cheek. It closely resembles the ‘Eye of Ra’ and therefore generates a lot of folklore in its wake.

The tabby cat personality is rather interesting. Its behavior makes it seem a very complex cat―displaying a range of emotions that go from sadness and anger to depression.

In the wild, the tabby cats hunt for survival. When domesticated, they form colonies, whereby they share their food sources.

They are social, but not really very cooperative. They are driven by instinct more than anything else and therefore scratching furniture (make sure you place scratching posts around the house to avoid this problem) or scratching you if you come in between a fight comes naturally to them.

Along with the right kind of cat food you provide for them, it is also important to care for them by supplying them with litter boxes―separate ones for each tabby cat. Even if you provide a litter box to them, they might sometimes prefer to go out and pee, just to able to exhibit their territorial instincts and rights.

All tabby cats are warm, affectionate, and very beautiful. So getting a tabby cats for your home will actually be a really good choice.

The tabby cat, though sometimes considered to be low in cat hierarchy (when compared to other breeds of cats), is no less when it comes to being a cat. In fact, it is all cuteness and personality, doled up into one furry ball of a pet. Don’t believe me? Get one and see for yourself. 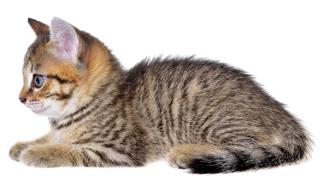 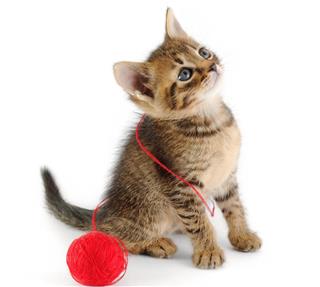 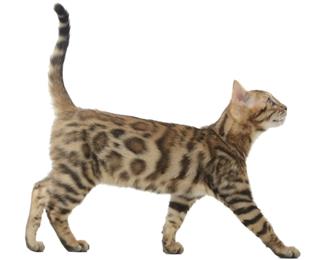 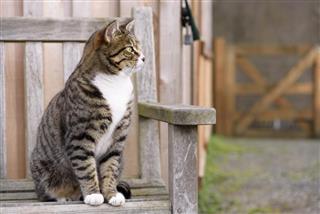