Loss of Appetite in Cats

Causes of loss of appetite in cats are plenty and often indicates a serious health problem. To know what disease can suppress a cat's desire to eat food, read on... 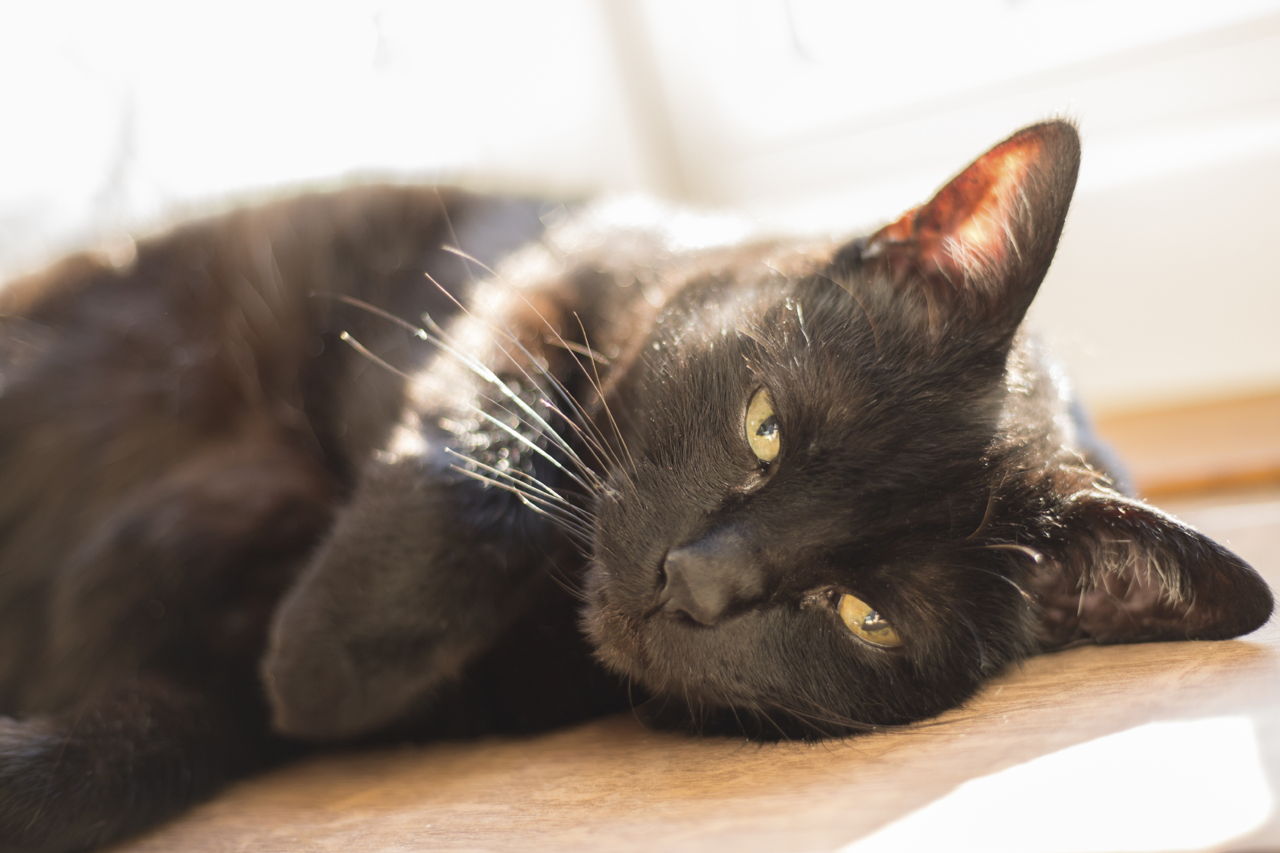 Causes of loss of appetite in cats are plenty and often indicates a serious health problem. To know what disease can suppress a cat’s desire to eat food, read on… 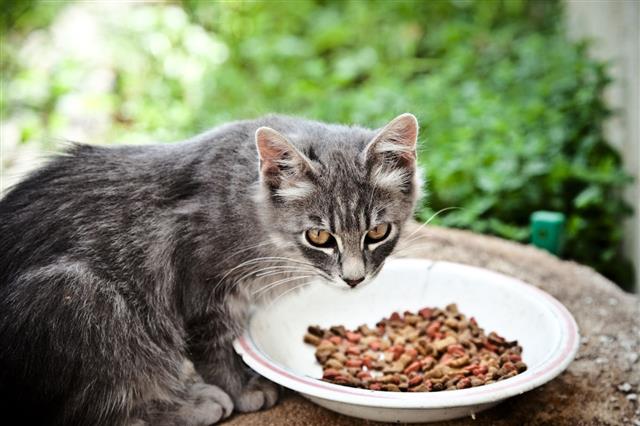 Why does a cat show a sudden loss of appetite, when it was craving for food for so many days. The cat that was enjoying its food daily, one fine morning shows little interest in having meals. 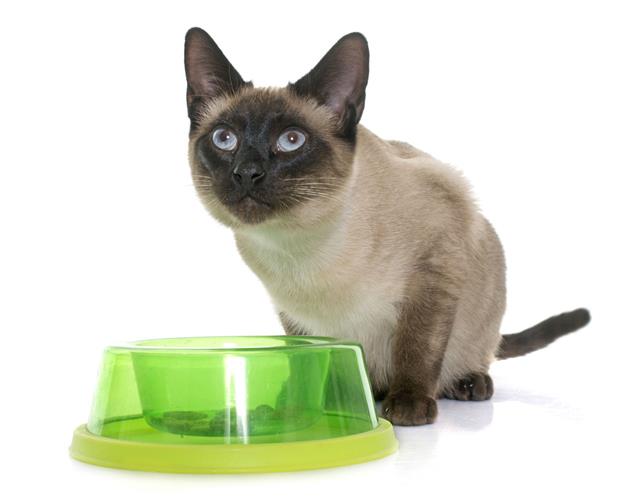 This strange cat behavior, also known as anorexia in cats, can be due to a number of reasons. This can put the cat owners in a quandary. Most probably it is a symptom of a disease, that requires immediate medical attention to diagnose the condition.

Ingestion of certain plants, substances such as lead can also cause vomiting and bring about loss of appetite in cats. Other causes are given below:

The presence of parasites such as roundworms, tapeworms and whipworms, in the intestine can weaken the cat considerably and cause serious illness. Parasites in cats absorb the nutrients from the digested food, thus damaging the overall health of the animal. Eventually, the cat loses interest in food.

Feline diabetes can be one of the reasons behind loss of appetite in cats. Cats suffering from diabetes often show a sharp decrease in appetite. On the contrary, their water intake dramatically increases. Weight loss and increased urination are some of the other symptoms of diabetes in cats.

Anorexia in cats has also been attributed to poor functioning of the kidneys. The kidneys are chiefly involved in purifying blood and eliminating the toxic waste in the form of urine. However, if this process is not carried out properly, it can lead to buildup of toxic matter in the body. In such circumstances the cat is likely to refuse food. Kidney diseases such as glomerulonephritis or a kidney failure can interfere with the process of purification of blood, eventually leading to appetite loss.

The cat may desist itself from eating food if it is suffering from anemia. Apart from avoiding food, the cat appears extremely lethargic and sleeps for long periods of time. As we all know, anemia is a condition in which RBC (red blood cells) count slides below normal range.

RBCs in the bloodstream carry oxygen and deliver it to each and every cell of the body. Hence, low RBC count means insufficient oxygen is being delivered to different parts of the body. This can cause a dip in energy levels and that is why cats with anemia appear tired and sleepy all the time. It is also observed that the normal pale pink color in gums changes to white in cats with anemia. 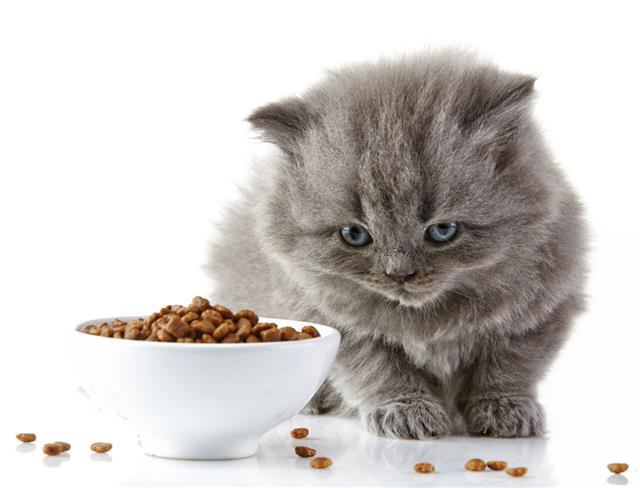 If the cat is suffering from dental problems like periodontal disease, it may avoid eating meals. Periodontal disease is a condition that is typically marked by infection of the gums that hold the teeth firmly. This can cause moderate pain in the mouth, which aggravates while chewing food. Therefore painful chewing due to severe dental problems can deter the cat from eating food.

Pancreatic disorders can also be the culprits behind sudden loss of appetite. In pancreatitis, the pancreas (a glandular organ found below the stomach) are inflamed. Cats usually suffer from chronic pancreatitis that does not go away so easily. Apart from appetite loss, vomiting, lethargy and gastrointestinal problems such as diarrhea are some of the common symptoms associated with pancreatitis. Cats eating contaminated food are at increased risk of getting pancreatitis. 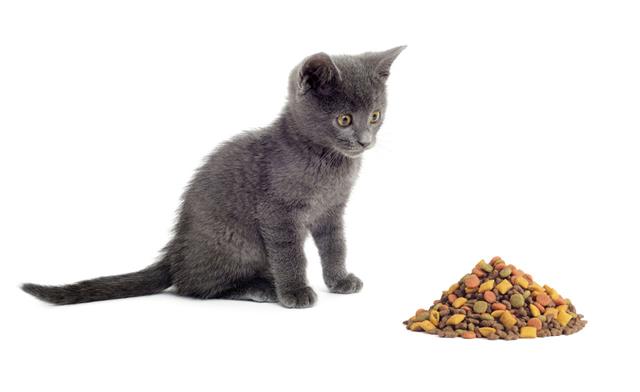 It is observed that cats suffering from leukemia slowly lose their desire to eat food. Changes in appetite, weakness and reduction in activity are some of the symptoms of leukemia. As intake of food decreases, it leads to progressive weight loss. Leukemia, being a life-threatening disease, requires immediate treatment. Otherwise a cat that stops eating food will not survive for long.

Cats diagnosed with IBS also tend to eat very less food. In this condition, the cat’s gastrointestinal tract is swollen, and that disrupts the body’s ability to absorb and digest food. As a result, the cat does not feel like eating food. The veterinarian generally performs an intestinal biopsy to diagnose this condition.

Medicines: Cats undergoing treatment for an injury or wound are also given some oral medicines to speed up the recovery. Thus, loss of appetite may occur as a side effect of these medicines. In order to restore or increase the cat’s appetite, consulting a veterinarian is essential. In such circumstances, reducing the medicine dosage would certainly benefit the cat. 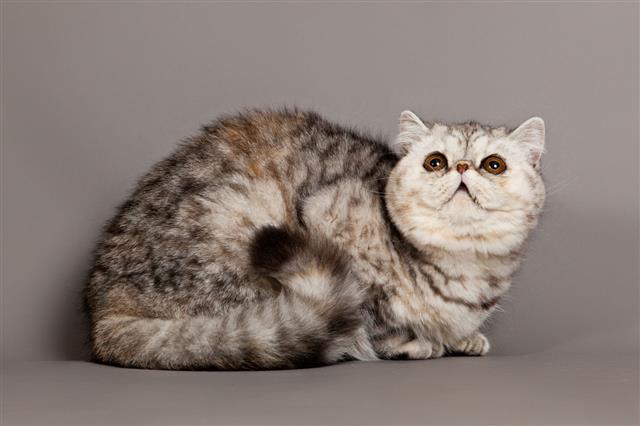 Appetite loss in felines is something that cannot be neglected. Cat owners should ensure that proper treatment is given whenever such a problem occurs, as there is every possibility that there is something seriously wrong with the feline. 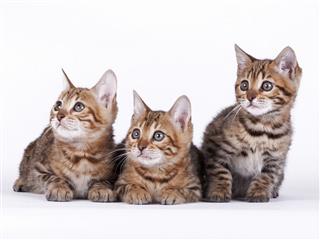 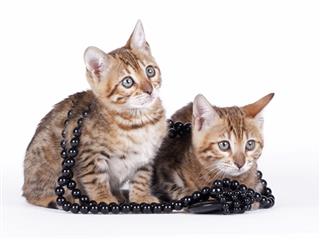 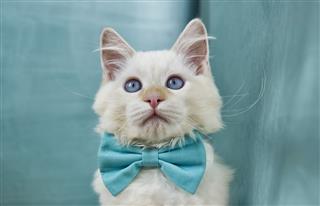 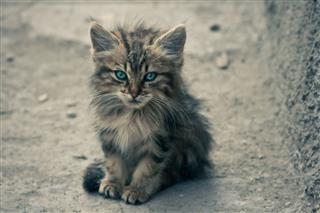 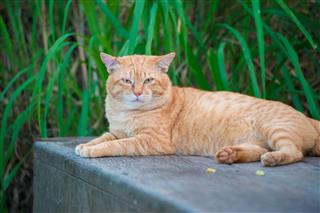 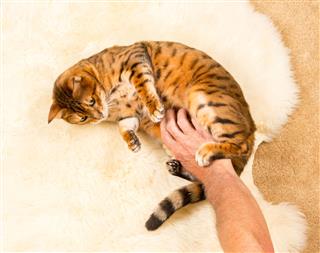 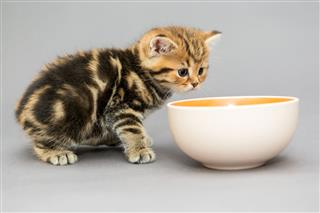 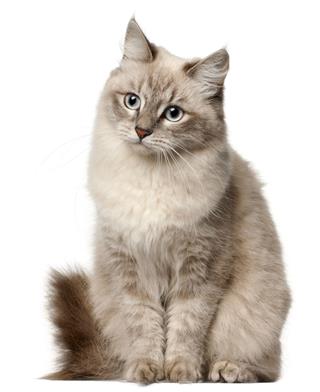 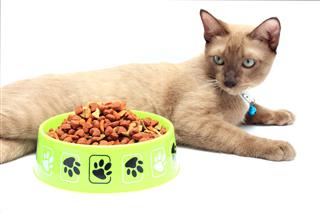 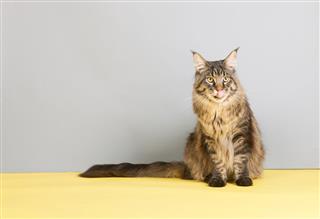