Orange tabby cats are beautiful to look at and wonderful to have as pets. If you are looking for an orange tabby as a pet, this CatAppy post has some fun facts about these unique felines.

Orange tabby cats are beautiful to look at and wonderful to have as pets. If you are looking for an orange tabby as a pet, this CatAppy post has some fun facts about these unique felines. 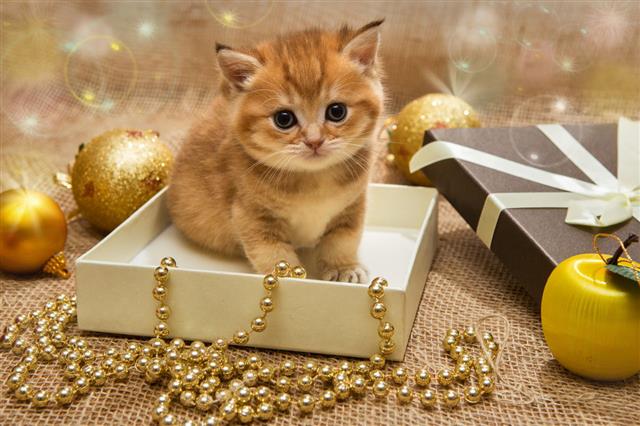 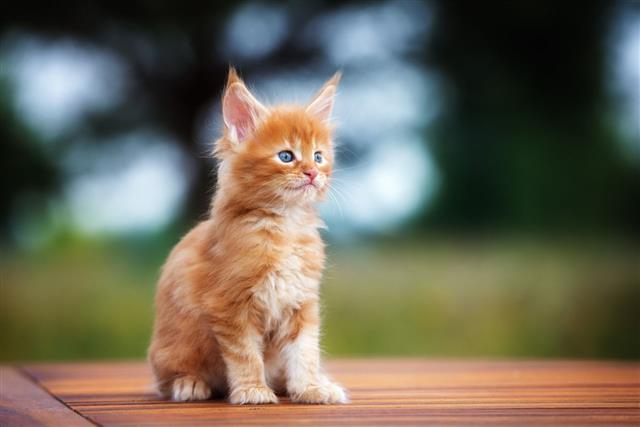 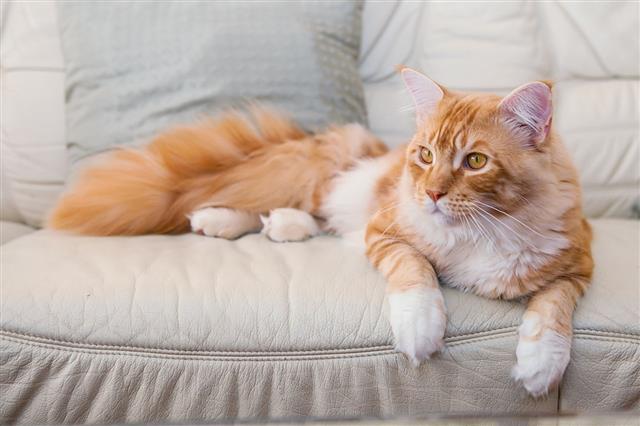 There is a legend which says that an orange tabby cat was blessed by Mother Mary because it stayed with Jesus and helped him fall asleep. This is why all orange tabbies have an ‘M’ mark on their foreheads.

When anyone says orange cat, the first thing most people remember is Garfield. The sarcastic, condescending, cynical, and funny feline that keeps giving Jon a very hard time. He has made the orange tabby cat a very famous pet indeed. Orange tabbies are very unique cats; the very genetics that go behind the origins of their coat color are so complicated and specific that they automatically make these cats special.

It is not that they are rare to spot; orange tabbies are quite common and are found in many cat breeds. It is simply the prospect of having such a beautifully-colored cat that is appealing to many owners. The following are some rather fun facts about orange tabby cats that are sure to bring a smile to your face.

The orange tabby cat is not a separate breed. It gets its name due to its appearance.

You will find many orange tabbies with black freckles on their noses.

The classic tabby pattern gives the cat a tie-dyed look.

The mackerel pattern makes the cat look like a tiger.

It’s All In The Genes

The orange color is produced due to the presence of the pigment pheomelanin, which produces fur colors in the range of red to cream.

Orange tabbies can have an orange-, red-, or yellow-colored fur.

Some Famous Gingers in History

Garfield, the famous comic character that everyone knows, and Milo, from Milo and Otis, are orange tabbies.

Some orange tabbies to star in movies were Orangey from Breakfast at Tiffany’s and Spot from Star Trek: The Next Generation.

Other names for this cat are marmalade cat and ginger cat.

All orange cats are tabbies, but all tabbies are not orange.

The word ‘tabby’ originates from a striped silk material that is produced near Baghdad.

No ginger tabby has a solid orange coat.

The personality of an orange tabby depends on every individual cat. Some are friendly and outgoing, while some are aloof and like to be left alone.

The lifespan of an orange tabby depends on its breed, and not on its coat pattern.

The orange tabby loves to eat and has a tendency to become obese.

Now you know why the orange tabby is so special. These cats are just as loving as those of any other color, but there is a certain charm about their appearance. Get a pet feline of this color, and you will know what we are talking about. 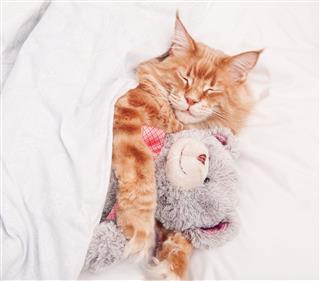 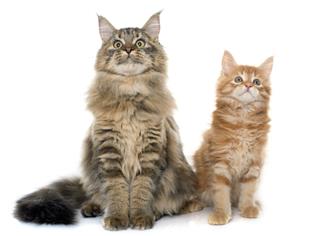 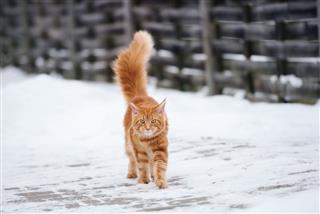 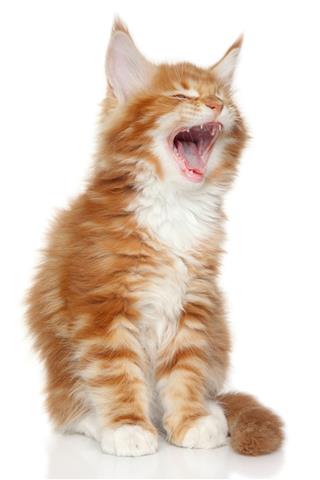