Ever wondered why a majority of Calico and/or Tortoiseshell cats are females? The reason behind this is the genetic component of these cats. Also, Calico is not a special breed of cats, rather, a trait attributed to any domestic cat having orange-black patches! Mind boggling, isn't it?

Ever wondered why a majority of Calico and/or Tortoiseshell cats are females? The reason behind this is the genetic component of these cats. Also, Calico is not a special breed of cats, rather, a trait attributed to any domestic cat having orange-black patches! Mind boggling, isn’t it? 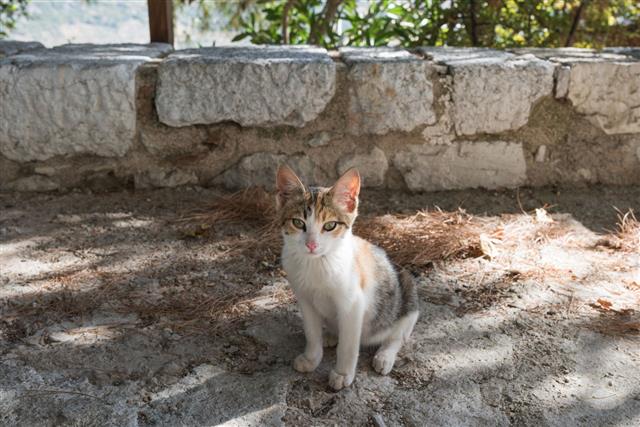 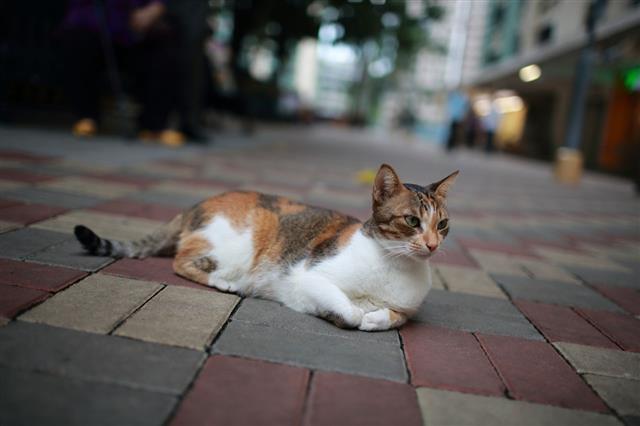 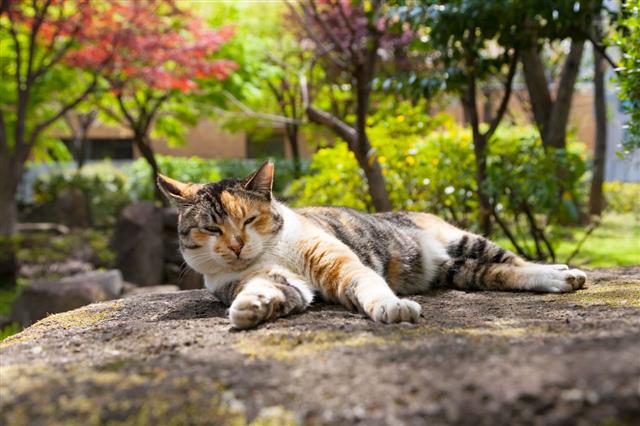 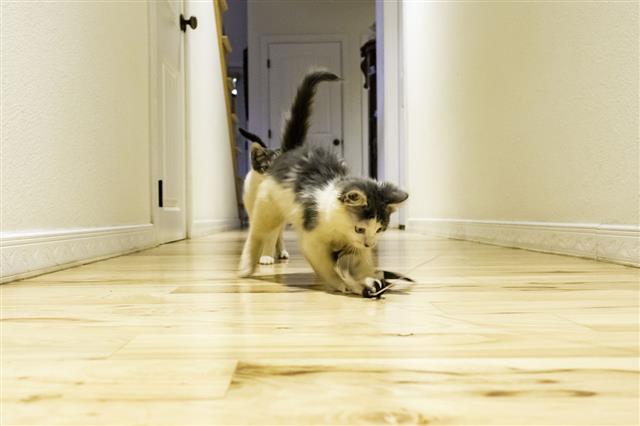 One of the most interesting facts about Calico and/or Tortoiseshell cats is that majority of them are females. Comparatively, male Calico cats are very rare. It is because of the fact that the coat color of a cat is determined by their genetic content. To be more precise, the color of the coat is a sex-linked trait.

In female cats, due to the presence of XX chromosomes, the two coat colors – black and orange, along with white and their variants are expressed. Whereas, in case of male cats, the single X chromosome either codes for black color or orange color coat. Thus, Calico and/or Tortoiseshell color combination occurs mostly in female cats, rather than male cats.

Male cats, with genetic aberration having XXY chromosomes can express Calico and/or Tortoiseshell color combination. Over here, like in females, the two X chromosomes express the three colors, responsible for the Calico color coat. Thus, male cats have Calico color combination very rarely. However, due to abnormal chromosomal configuration, male Calico or Tortoiseshell cats are sterile. This sex chromosome disorder in cats is similar to Klinefelter’s syndrome or XXY Syndrome in humans.

Calico cats were announced as an official state cat by the state of Maryland on October 1, 2001, due to their distinctive color combination of white, black and orange, which is similar to the state bird (Baltimore Orion) and state insect (Baltimore Checker-spot butterfly).

Unlike the usual Calico coat combination (white, black and orange), if the coat color of a cat has patches of white, blue and cream, then the cat is known as muted Calico.

Calico and Tortoiseshell cats, due to their independent and quirky nature, make wonderful pets and are fun to be around. If proper training is provided in the kitten stage, they make good companions. As per the folklore of some cultures, Calico and Tortoiseshell cats are believed to bring luck to the owner. The Japanese sailors often carry Calico cats in their voyage, believing that the cats will protect them while at sea. Hence, for these reasons and their striking color pattern, many cat lovers have them as their pets. In the United States, cats with such color combination are referred to as ‘money cats’. 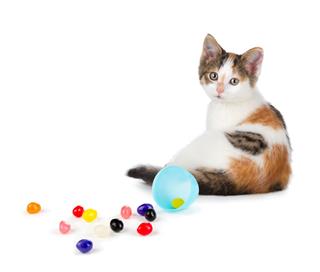 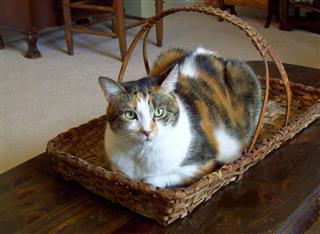 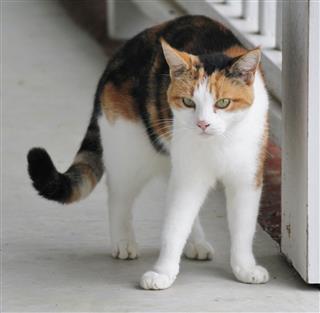 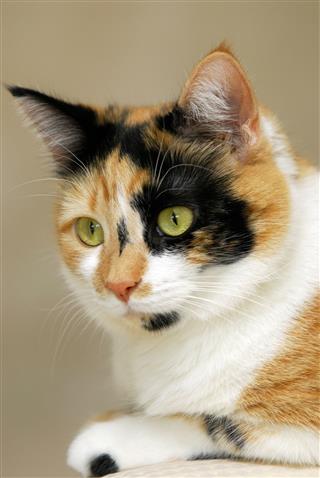 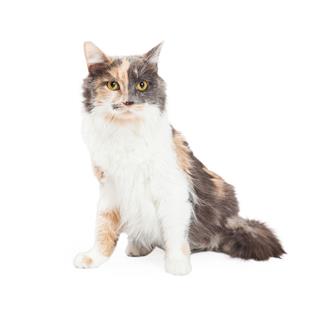