Interesting Information on the Chubby and Cuddly Tabby Cats

A tabby is often confused to be a breed, instead it is a pattern that can be found in any cat breed. Such cats can be recognized due to their unique pattern. Read on for some interesting information about tabby cats. 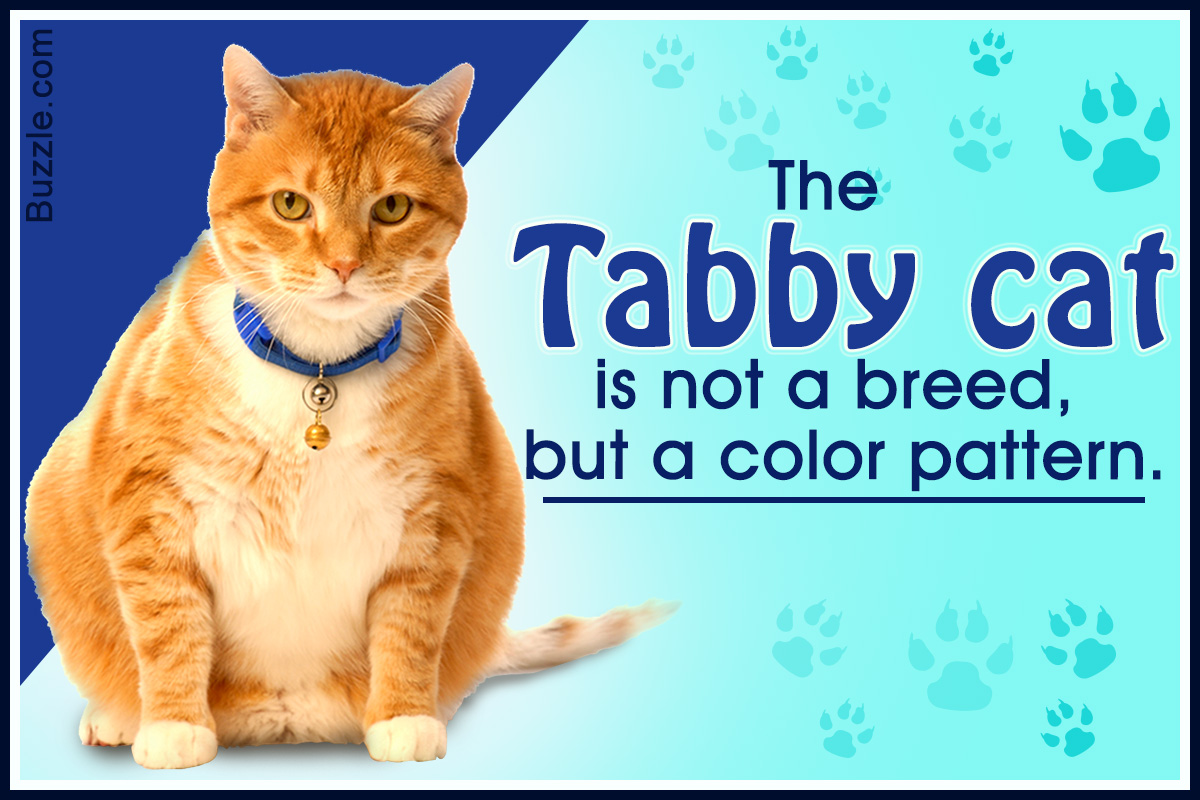 A tabby is often confused to be a breed, instead it is a pattern that can be found in any cat breed. Such cats can be recognized due to their unique pattern. Read on for some interesting information about tabby cats. 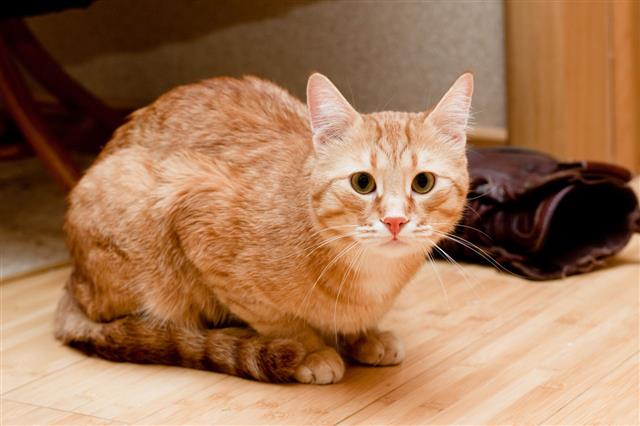 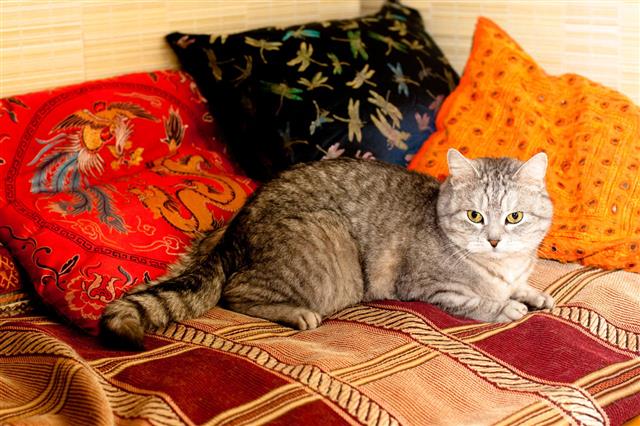 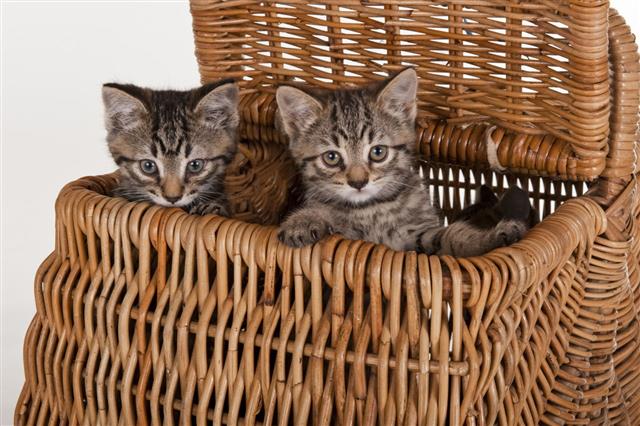 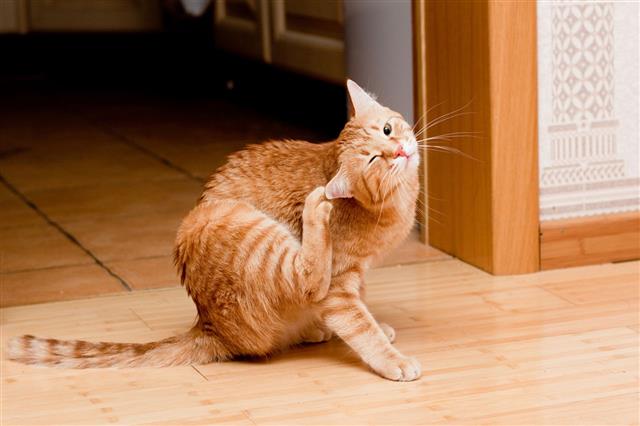 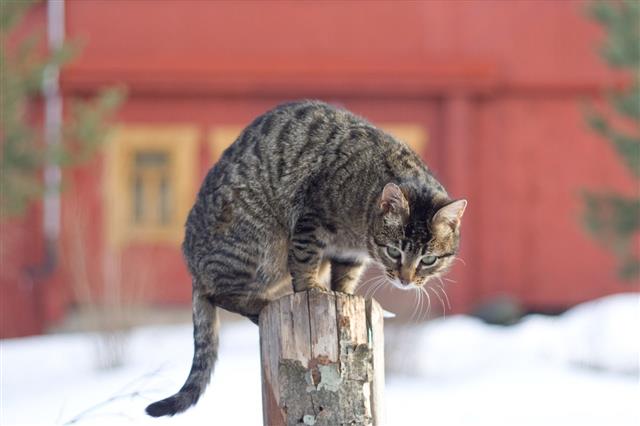 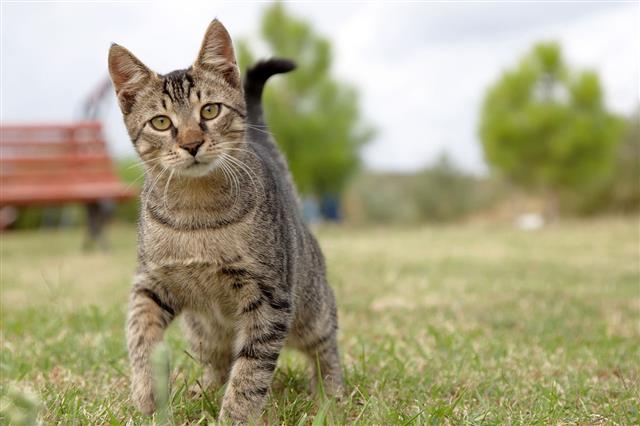 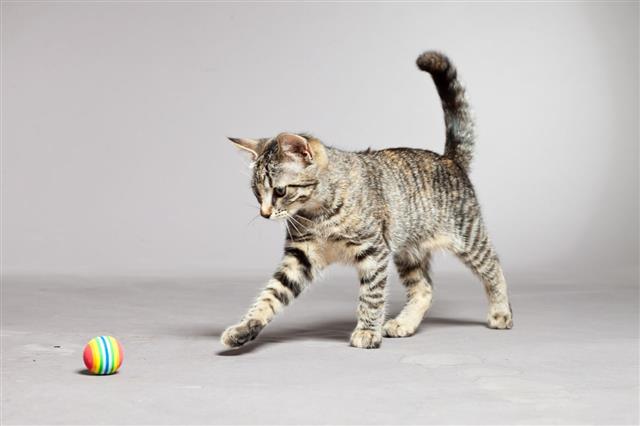 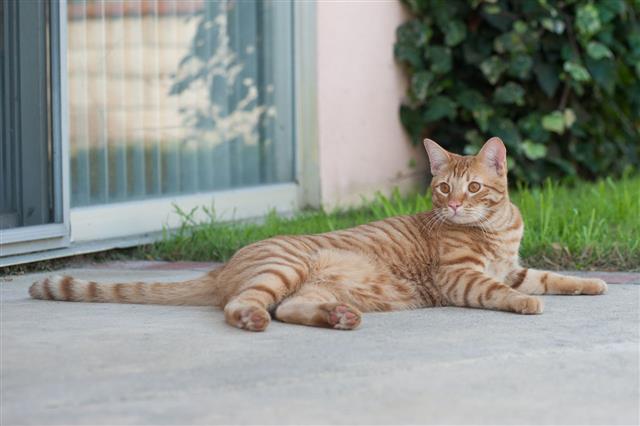 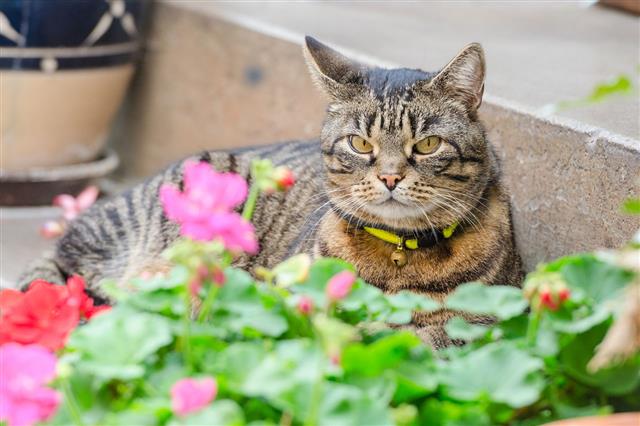 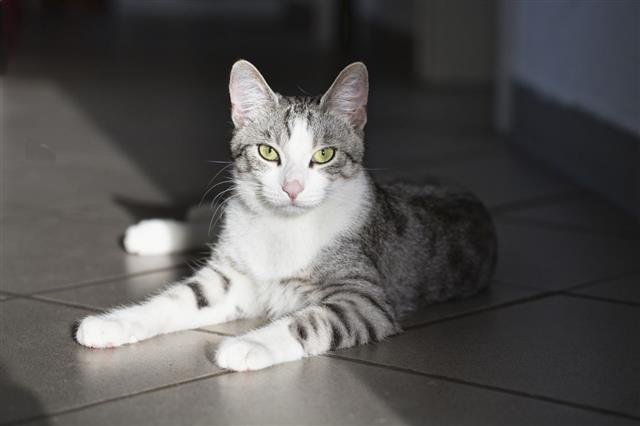 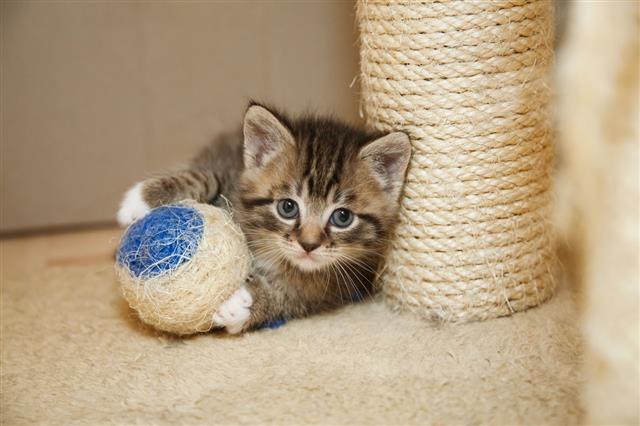 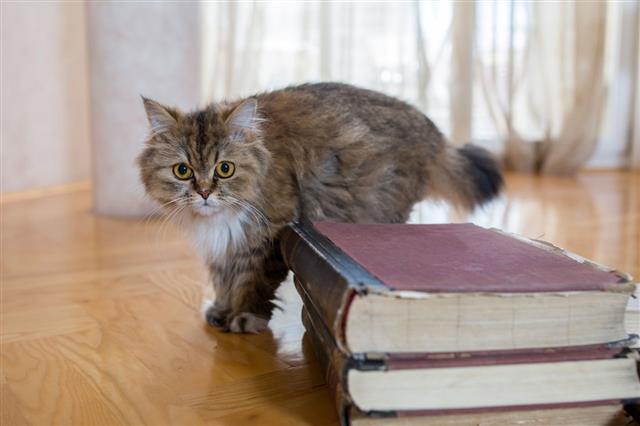 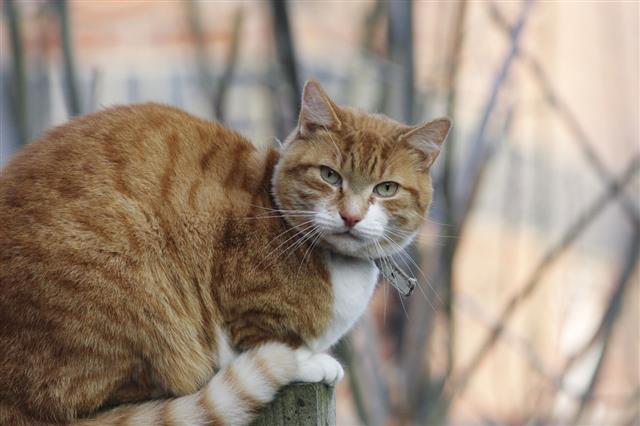 The term “tabby” comes from the French word tabis, which means “rich and striped silk”. The pattern which is referred to as “tabby” is not specific to any single breed. Also, it is a natural phenomenon occurring in cats. The history of these patterns can be traced back to the ancestors of today’s cats like the African wildcat and other similar species like the European wildcat and Asian wildcat. The color may not be restricted to a single shade; a tabby can be fresh orange or ginger, brown, gray, or even a mixture with patches. The markings can be in the form of stripes, whirls, or spots on the body. They may often have tiger stripes on the sides of their tummies. Swirls and ring patterns around the legs and tail is another characteristic of a tabby. These patterns will vary depending upon the breed of the tabby cat.

A tabby cat has four distinct patterns, they are:

Tabby cats can be cute, cuddly, loving pets that will surprise and delight you with their playful antics. They surely are a perfect blend of beauty and smartness. Stroke a tabby, and you are bound to hear it purr happily! 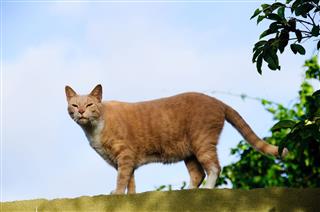 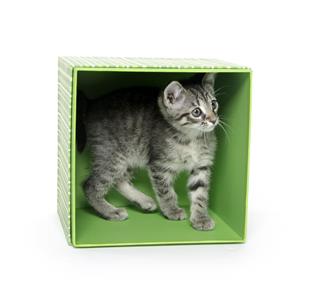 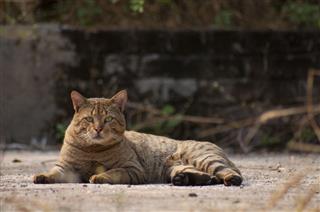 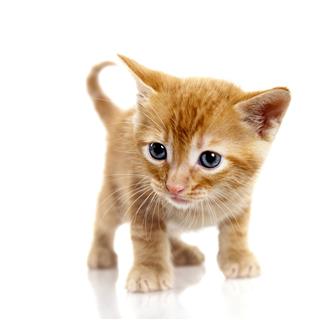 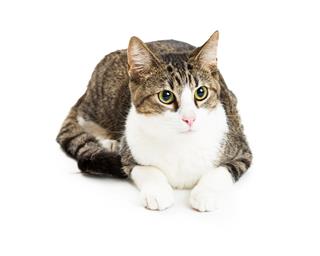 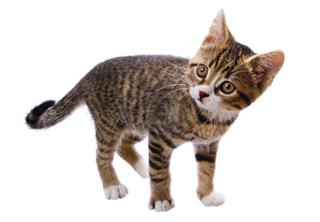 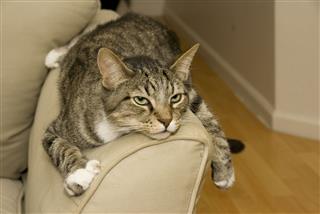 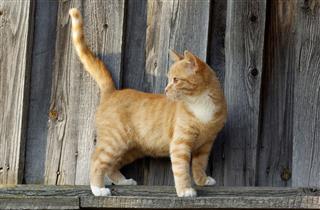 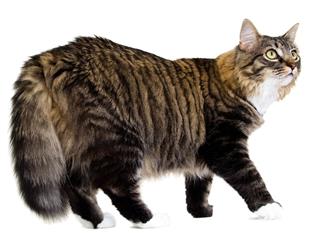