Diet for Diabetic Dogs and Cats

Diabetes in dogs and cats is as common as diabetes in humans. As a pet owner, one needs to be aware about the diet of these pets to avoid complications. This article provides some information. 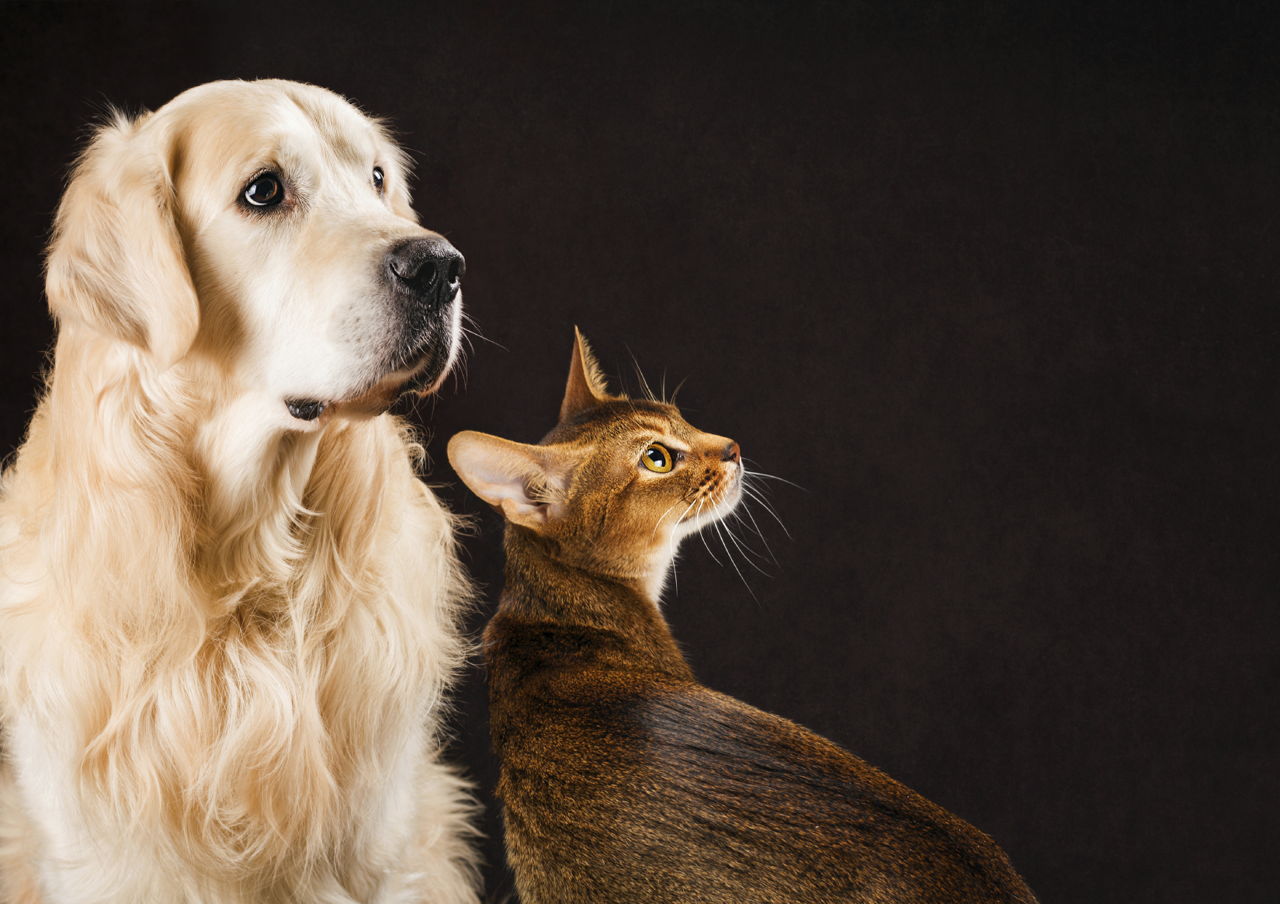 Diabetes in dogs and cats is as common as diabetes in humans. As a pet owner, one needs to be aware about the diet of these pets to avoid complications. This article provides some information.

Diabetes, a common condition among dogs and cats, is characterized by higher-than-normal blood glucose levels. It is caused due to abnormal metabolism of insulin in the body. There are two types of diabetes – type 1 and type 2. Type 1 diabetes is caused due to failure of insulin production, whereas type 2 diabetes is caused due to resistance of the body’s cells towards insulin. About 1 in 400 cats and dogs suffers from diabetes mellitus; however, recent studies have shown that it is more common among cats. Diabetes in cats is mostly due to feeding of highly-processed, low-quality, and carbohydrate-rich diets. Most pets (about 80-90%) are affected by type 2 diabetes.

The symptoms in pets include weight loss, frequent urination, and increased thirst. There may be loss of appetite or increased hunger. One of the important symptoms among dogs is vision problems or cataract, whereas in case of cats, there is weakening of the legs that becomes noticeable while walking. If there is any change in the general behavior of the pet, it is advisable to go for urine tests, blood tests, and medical examination, so that the diagnosis can be made early.

Urine tests can be done at home using urine keto/glucose strips. For performing blood tests, one can take a blood sample either by ear prick or lip prick. Glucometers for determining glucose levels in pets are available in the market. It is better to use this glucometer rather than the one used for humans, since results can vary due to difference in the size of red blood cells. If the test results are positive, then your pet should be examined by a veterinarian.

Diabetes treatment in pets is required to prevent severe symptoms such as malnutrition, blindness in dogs, paralysis in cats, ketoacidosis, and other life-threatening symptoms. Treatment is done by giving insulin injections, medication, and maintaining a proper diet. Metabolism of insulin in cats is faster than in dogs; hence, cats need more insulin injections than dogs. Insulin injections should be given under the prescription of a vet. It is to be noted that insulin products should not be heated or frozen. Oral hypoglycemic tablets that are used by humans are also found to be useful for cats.

One of the ways of controlling blood glucose levels is opting for a proper diet. Choice of diet for diabetic pets depends upon the overall health of the pet. For obese pets, diets with low carbohydrate and fat content are recommended, whereas for underweight pets, the diet should contain a balanced proportion of all the nutrients. Diets for controlling weight can have a similar effect as diabetic diets for maintaining glucose levels.

In order to maintain the nutrient composition, commercially-produced diets are recommended instead of homemade foods. If you want to feed your pet homemade food, it is advisable to consult the vet about the nutrient requirements. In case of non-availability of commercial diets, standard canned pet foods can be given. However, check the label for nutritional contents before feeding them to your pet.

A diabetic diet should contain adequate amount of fiber as it slackens the digestion of carbohydrates, resulting in slow release of sugar into the blood stream. Intake of a low carbohydrates diet can be supplemented with low fat and protein content if the diabetic pet has other health complications such as pancreatitis or kidney problems. Diabetic pets should be fed less food at a time with increase in feeding frequencies.

It is advisable to consult and seek advice from a veterinarian before selecting foods for diabetic pets. Also take advice about the exercises that should be included while treating them. There is a risk of hypoglycemia in diabetic dogs and cats that are being treated with insulin injections. Symptoms of hypoglycemia include hunger, lethargy, and sleepiness. Hypoglycemia treatment is done by feeding glucose-containing foods. In case the pet is unconscious, glucose administration is normally done via intravenous injections.