Cats in Heat – What to Do

Those who have female cats who are older than 6 months, must already know what it is to have cats in heat. This CatAppy post has more information on how to care for your cat during this period.

Home / Uncategorized / Cats in Heat – What to Do 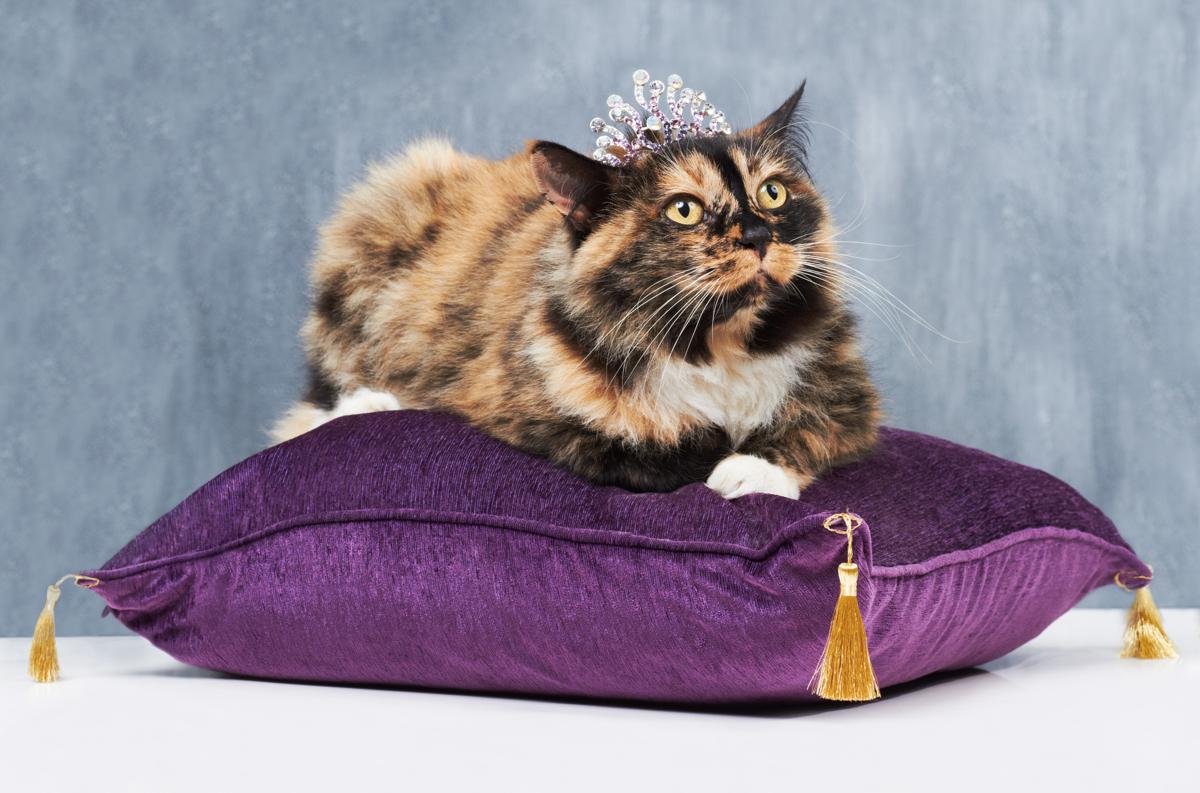 Those who have female cats who are older than 6 months, must already know what it is to have cats in heat. This CatAppy post has more information on how to care for your cat during this period. 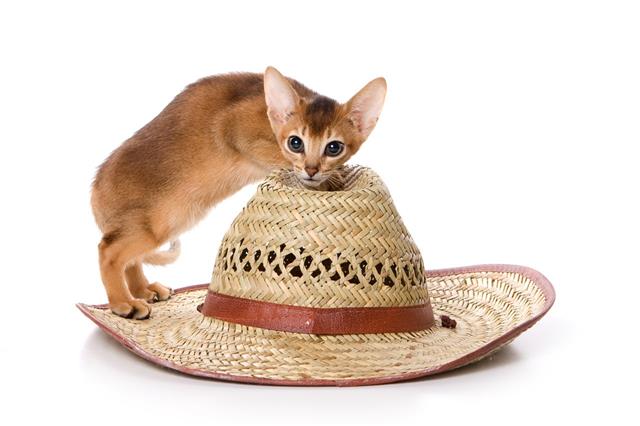 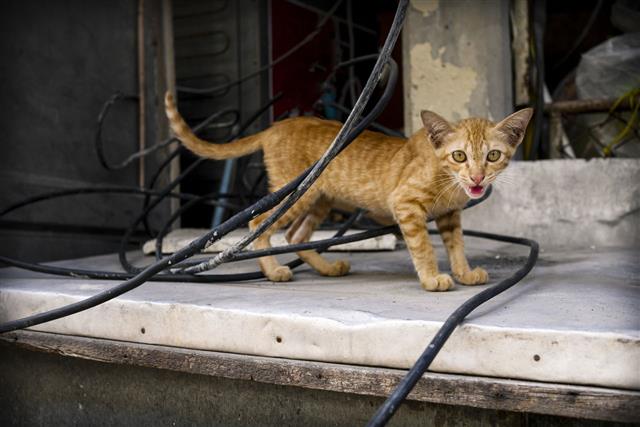 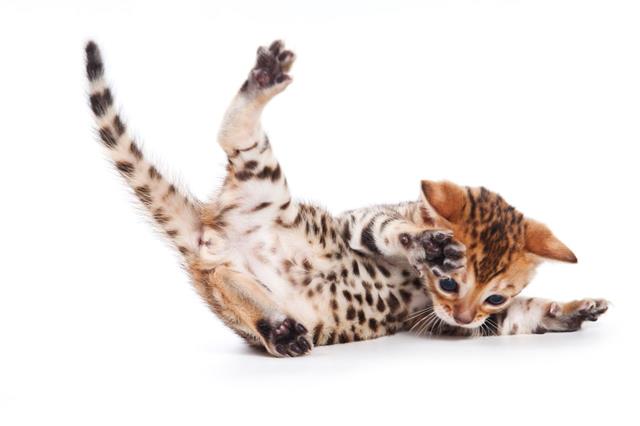 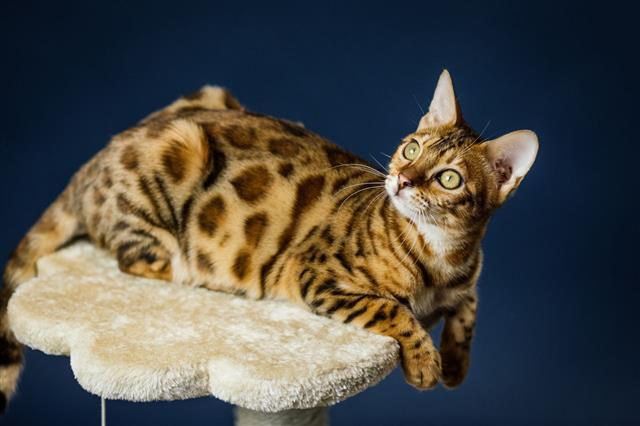 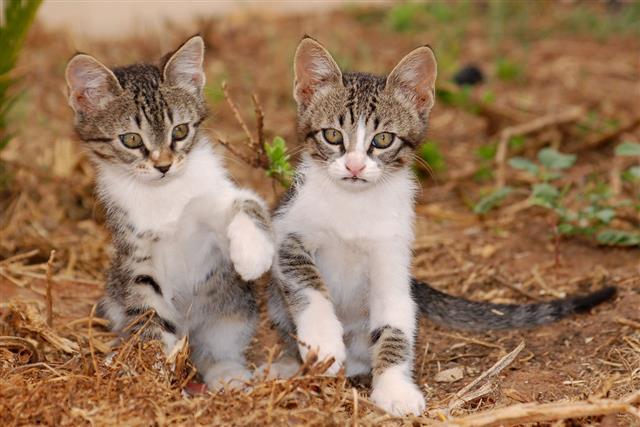 Once a female cat matures sexually, she will come into ‘heat’ two to three times a year. This is a time of hormonal flux, during which the ‘queen’ (as sexually mature female cats are referred to) is ready to mate. This period is alternately called ‘being in season’, ‘on call’, ‘calling’ or being in the ‘estrus cycle’. Although a cat in heat may not cause a lot of inconvenience to her owner, it is a known fact that this time is far from being enjoyable for the queen. The following article has useful information for those pet owners who are concerned about their pet’s health and comfort.

Cats come into estrus once they mature sexually. Sexual maturity is attained on an average age of 6 months. However, certain cat breeds, like the Siamese and the Burmese may experience their first heat when they are as young as 4 months old. Although the exact age for cats experiencing heat for the first time can’t be ascertained, it usually lies within 4 to 10 months.

Usually, this period lasts for 4 to 6 days but some have reported that the heat cycle in their cats lasted for over 10 days. Once the cat becomes sexually mature, she will come in heat every 2 to 3 weeks until she is spayed or becomes pregnant. The frequency of the estrous cycle depends upon environment, geographical factors, age, and health of the cat.

How to Comfort a Cat in Heat

The fact about cats is that though they may not have any vaginal discharge or show any physical pain, the estrus cycle causes a cat a lot of discomfort. A female cat will be relieved of this discomfort only after she becomes pregnant or is spayed. If this is not done then she will continue to be ‘on call’ once every 2 to 3 weeks.

However, extra physical comfort like petting or cuddling her may provide some of the sensory stimulation that she seeks when she is in her estrus cycle. Also keeping her engaged in games or play is a good way to let the feline spend that extra energy that she seems to have when she is ‘in season’. Also, some shots of hormones by the veterinarian to your cat will prevent her from entering the estrus cycle. This is for those who breed their cats and want to stop the cycle temporarily.

Spaying would not only save your cat the discomforts of a cycle, but it is also good for your cat’s health as it reduces the risk of certain medical complications like uterine infections and ovarian cancer. The most common age of getting cats spayed is 6 months although some vets do it when the pet is as young as 5 to 6 weeks. Spaying one’s cat during the heat cycle is also possible, although this is a more complicated process.

In case you don’t mind having kittens, do not just let your cat out as she may contract some harmful diseases if she mates with just any cat. Also, if it is her first heat, try to keep her away from male cats. Most vets are of the opinion that a cat should be allowed to mate only after she is already a year old and has undergone a couple of cycles.

Spaying is the best and the most highly recommended option for you to pick. Not only does it get rid of the cat’s discomfort during estrus, but it also reduces the number of kittens and cats that end up in shelters to be euthanized. Also, it drastically reduces your cat’s chances of contracting a sexually transmitted disease. 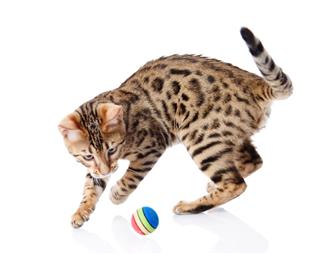 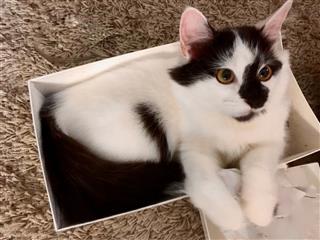 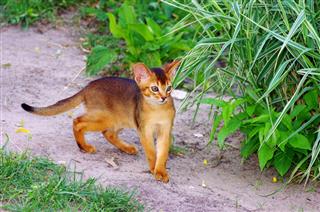