Your responsibility towards your pet does not stop at just feeding or walking it. You are also responsible for its health and wellbeing. Here is a guide to help you know the symptoms of some common health problems that may affect your cat.

Your responsibility towards your pet does not stop at just feeding or walking it. You are also responsible for its health and wellbeing. Here is a guide to help you know the symptoms of some common health problems that may affect your cat. 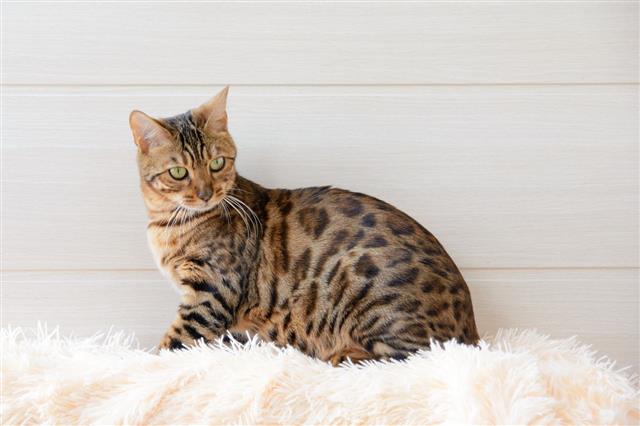 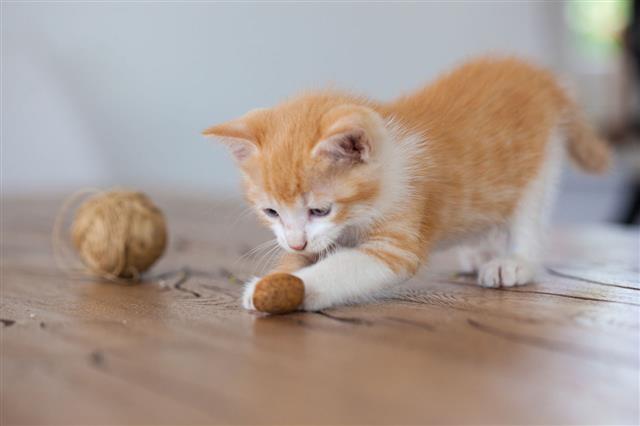 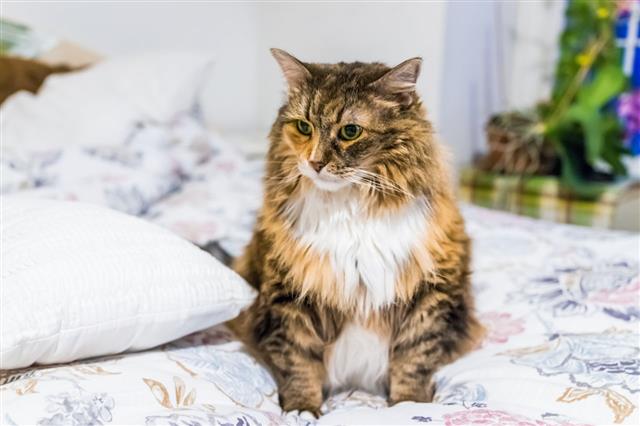 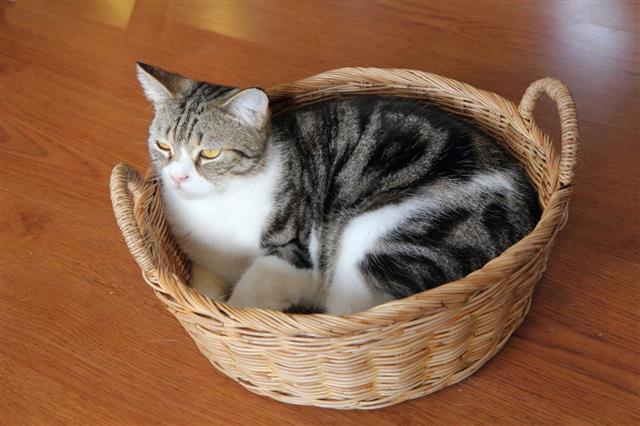 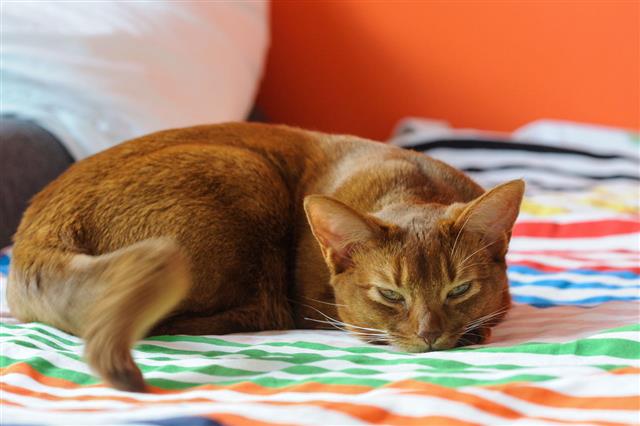 Medical conditions which commonly affect cats are just more than many. Some illnesses could be nothing more than merely annoying, while some could prove fatal if not tended to immediately.

What May Affect Your Cat?

Cats have a habit of grooming themselves by licking their bodies. In this process, they tend to swallow some loose or dead hair. Although most of the hair passes along the digestive tract without any problem, there are some that may get accumulated inside the stomach forming what is known as a hairball. Cat breeds like Persians and Maine Coons are more susceptible to this problem as they have long hair.

Symptoms of hairball include:

After accidents or physical trauma, the FLV is known to be the leading cause of death in cats. It is a retrovirus, and it only affects cats and cannot be transferred to humans. The causal pathogen attacks the immune system and suppresses it, making the affected animal highly vulnerable to contract infections. The same may also trigger cancer in cats, and blood disorders such as anemia. The FLV may be compared to the human immunodeficiency virus (HIV).

Symptoms exhibited by a FLV infected cat may include:

Note: FLV does not cause any symptoms during its early stage of infection. The above symptoms may gradually begin to appear as the cat’s health continues to deteriorate.

Common symptoms caused by an intestinal parasitic worm in cats may include:

Although heartworm infestation in cats is less common when compared to dogs, it can be potentially fatal. Its symptoms include:

There are certain medical conditions that can make cats susceptible to bacterial infections such as urinary tract infections. Some of these conditions may include kidney stones, incontinence, stress, diabetes mellitus, etc. It is in a few cases that a bacterial invasion of the urinary tract alone causes UTI in cats.

The main symptoms in cats with UTI include:

Ctenocephalides felis is the binomial name for the cat flea. It also affects dogs.

Its symptoms may include:

Although not fatal, most outdoor plants can be toxic enough to trigger severe reactions in your pets.

Symptoms that might indicate plant poisoning in your cat include:

Kidney disease in cats could be acute or chronic. Mostly, older cats are diagnosed with kidney failure. Most cats do not show any symptoms until their kidneys have been damaged considerably.

Symptoms, when they do occur, may include:

Conjunctivitis, commonly known as pink eye, is an inflammation of the conjunctiva. Also known as cat pink eye, it is a common problem that affects most felines.

Most dental problems in cats are attended to when they have already reached a severe stage, as most owners remain unaware of the early symptoms. Common problems are periodontal disease, and gingivitis.

Severe ear infections in cats are usually caused by ear mites. These parasites usually affect both the ears.

Several factors could trigger stress in your cat.

Symptoms of a stressed cat include:

The feline infectious peritonitis affects both domestic and wild cats. The infection is caused by a mutated corona virus.

A common health problem found in cats is pancreatitis – inflammation of the pancreas. This condition causes damage to the pancreas and the liver as well. Most cats with pancreatitis exhibit non-specific or vague symptoms. This is what makes this medical condition in cats difficult to diagnose.

Common symptoms may include:

Failure of the pancreas to produce adequate amount of insulin or failure of the body cells to use insulin in cats causes the condition ‘diabetes mellitus’ or ‘sugar diabetes’. It is a complex, but a commonly diagnosed condition in felines, affecting about 1 in every 400 of them. Male cats are more susceptible to this condition than females.

Symptoms indicative of feline diabetes in its early stage may include:

As the condition worsens, symptoms that may surface include:

Lyme disease is transmitted to mammals through ticks that play host to the bacteria species called Borrelia burgdorferi. This disease is less common in cats as compared to dogs.

You can suspect your cat to have been infected by the Lyme disease if it shows symptoms such as:

As the symptoms of most of the diseases mentioned above are similar, it may be difficult for you to determine what exactly is troubling your cat. It might be something as mild as a digestive problem or it might be a severe condition such as kidney failure. So the wisest thing to do on your part would be taking your sick cat to a vet, so that potential problems could be ruled out, and the required treatment method could be started.

Disclaimer: The information provided in this article is solely for educating the reader. It is not intended to be a substitute for the advice of a veterinarian. 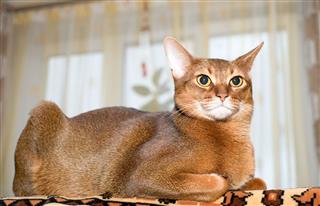 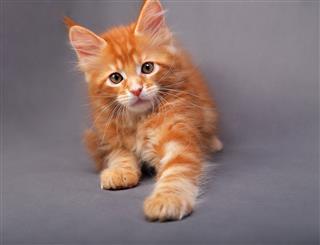 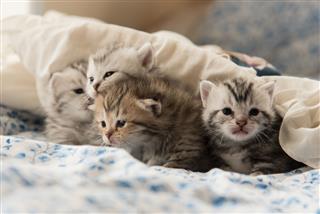 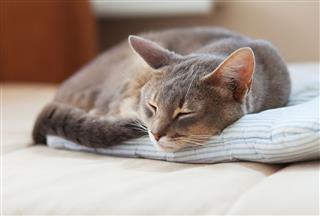 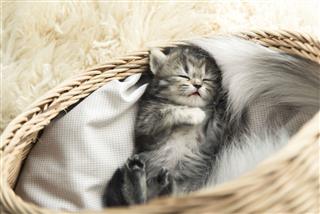 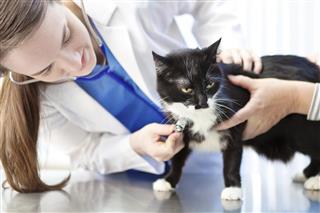 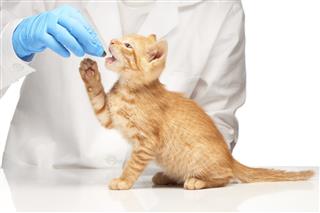 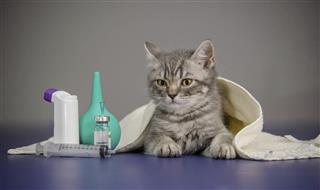 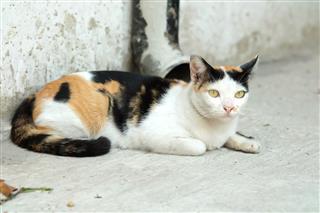 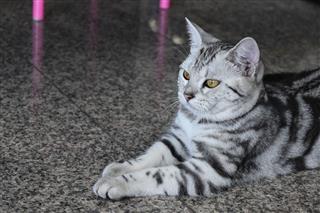 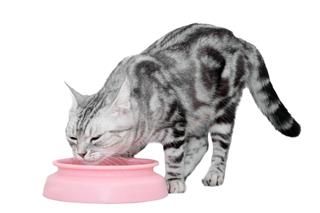 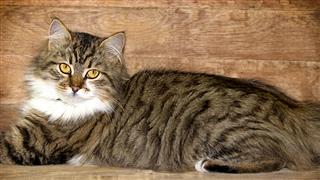 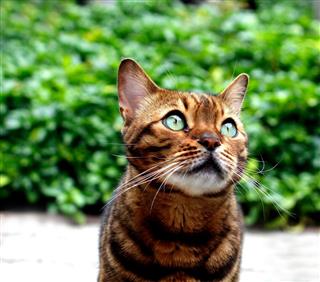 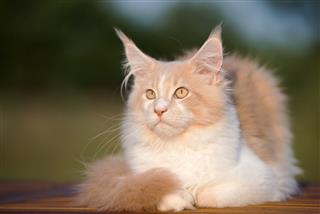 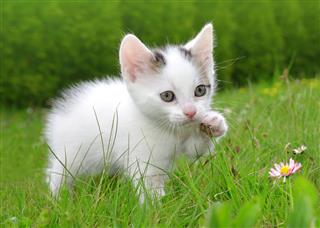 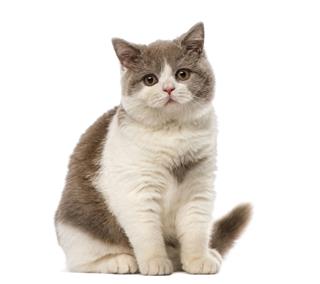 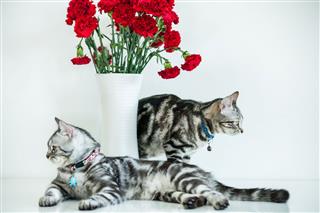 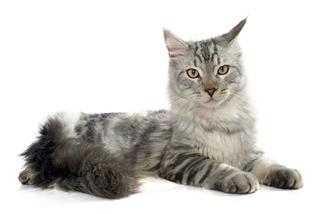