The Manx cat is a tailless breed which has its origins in the Isle of Man. Here's more... 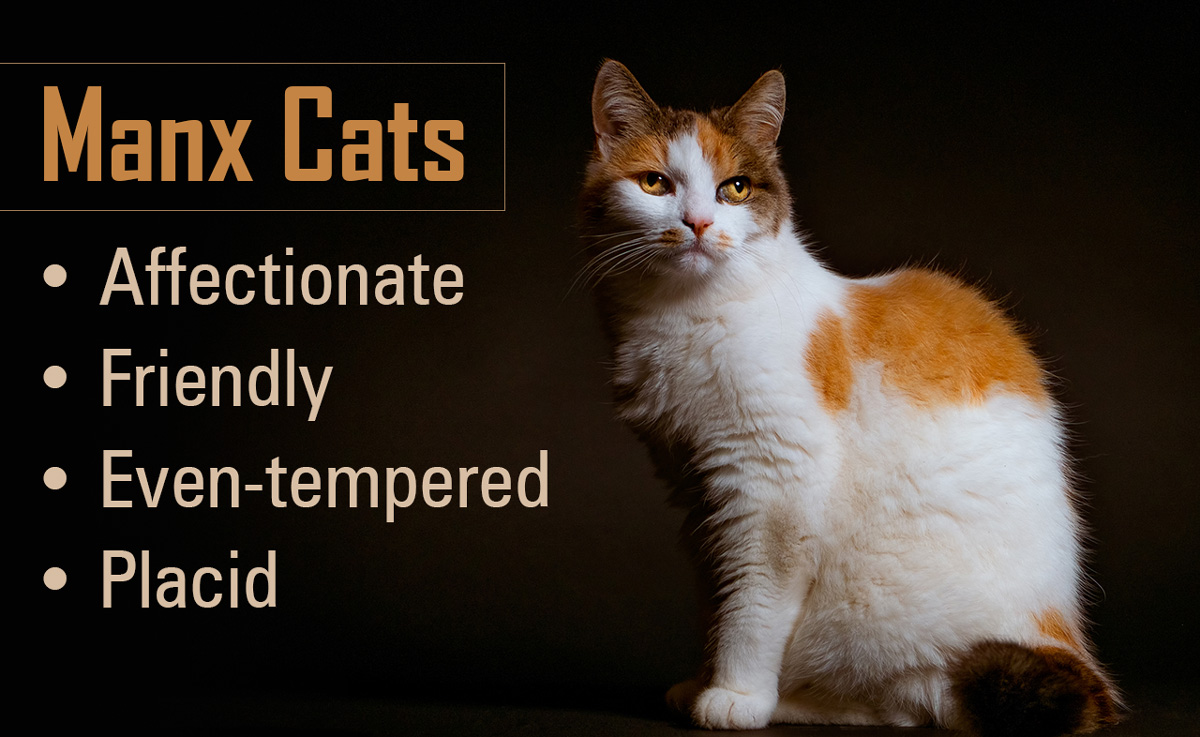 The Manx cat is a tailless breed which has its origins in the Isle of Man. Here’s more… 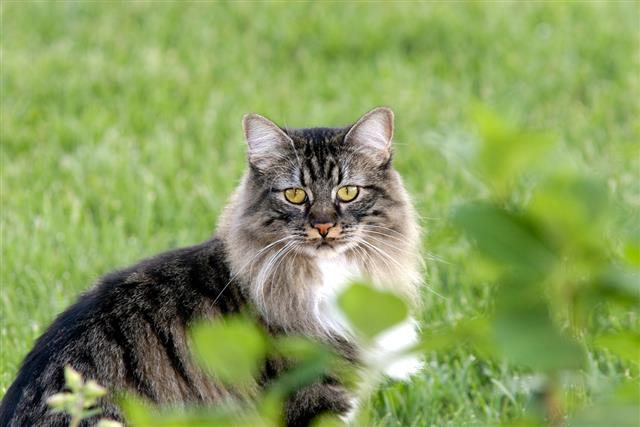 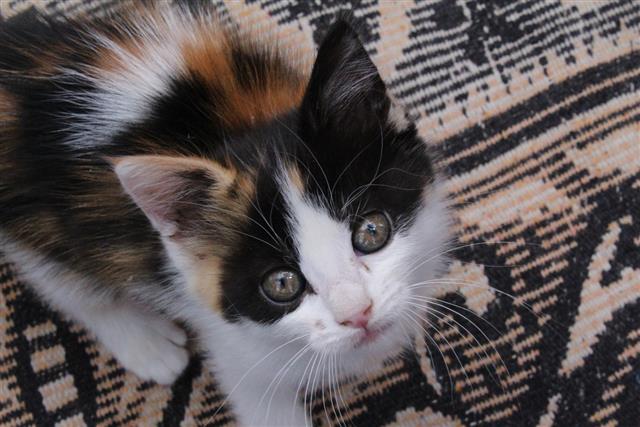 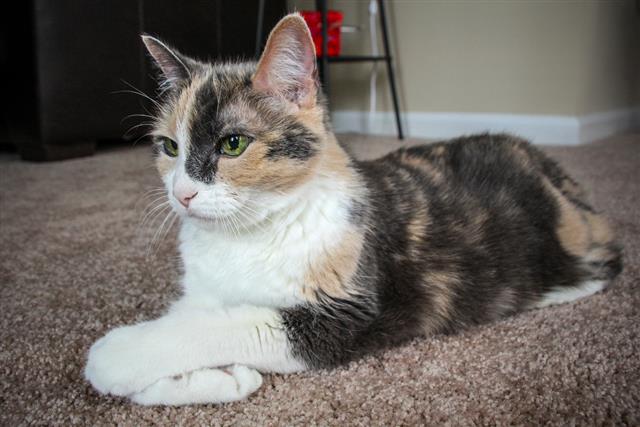 The Manx cat is a unique breed characterized by its tail, which can range from being tailless to being just a stub to a short one, and even normal lengths. This distinctive feature occurs due to a genetic mutation of the spine which results in shortening the tail.

The Origins of the Manx Cat

The origins of this cat species is surrounded by various myths, like the one that expounds that its tail was cut off by Noah with the Ark’s door, since the rain had begun falling. However, the reality is that this breed has its origins in the Isle of Man, one of the British Isles located in the Irish Sea. In fact, it is said that the Manx belongs to a group of cat breeds which have a common ancestry springing from the British Shorthair. But, some hundreds of years back, a mutation occurred spontaneously, resulting in kittens born sans the vertebrae that normally forms the tail of cats. Since the gene that causes the mutation is a dominant one, with the passing of the centuries, and because the cats were isolated from breeding with other cats outside the isle, the tailless feature became a predominant characteristic amongst cats in the Isle of Man.

Originally, the cat that lived on the Isle of Man was far rangier compared to the standard recognized these days. However, the basic features were evident even then, such as the sturdy physique, the long hind legs, the deep flanks, and so on. By deliberate and careful breeding programs, breeders increased the cat’s size, creating the stocky, broad-chested, short-backed Manx cat that is evident today.

As has been mentioned, Manx cats have a solid, stocky, and compact physique, with a thick double coat that can either be short or long, a back that is very short, a deeper flank compared to other cats, a wide chest, large bones, and hind legs that are longer compared to the front legs. The female weighs around 8 to 10 lbs, while the male is around 10 to 12 lbs. It has round eyes that are set in a head that has broad jowls. The ears are broad-based, tapering to a rounded tip.

However, it is the tail that marks the Manx as a unique breed, and kittens are classified according to the various lengths of their tail:

Ideally, the rumpy is the Manx that is used for showing, while the tailed and the stumpy do not have the qualification to be shown. Earlier, the kittens with full lengths of tails or the ones that had stumpy tails used to be docked when they were born, since some cats with partial tails were susceptible to a type of arthritis that was very painful.

This cat is an affectionate, friendly, even-tempered, and placid being. It is often referred to as a ‘dog cat’ due to its tendency of following their owners around the house, attempting to ‘help’ them to do whatever they may be doing. They love curling up in the lap for a snooze. They also love to get on surfaces that are at a higher level, such as the tops of bookcases, chair backs, tables, and so on.

One of the most distinctive characteristics is their instinct to protect their home. Hence, if there is any unusual disturbance or noise, you will find them growling in a low tone or even attack the source of the disturbance. They particularly target strange dogs.

They also are known to be excellent hunters, often taking down prey larger than them, even when they are young. For example, it is quite common to find them catching opossums or squirrels much larger in size than themselves. Hence, farmers that have rodent problems often opt for keeping a Manx.

This is also a very responsive cat, and will ‘talk’ to their owners, so to speak, using a high trilling sound, which the female usually uses with their kittens. However, most of the time, they like to remain quiet, and even a female in heat does not make much noise.

Manx cats make excellent pets, even with younger children around, if raised with them. However, since they usually prefer an environment that is settled and quiet, an older cat could find it difficult to adjust to the quickness and noisiness of children. Raised in a loving home, the Manx makes a playful and happy companion.