If you judge Balinese cats by their looks, you might find them rather snobbish and unapproachable. However, their refined feline looks - distinguished and graceful - should not make one assume that they are not friendly and loving. On the contrary, they are affectionate pets. 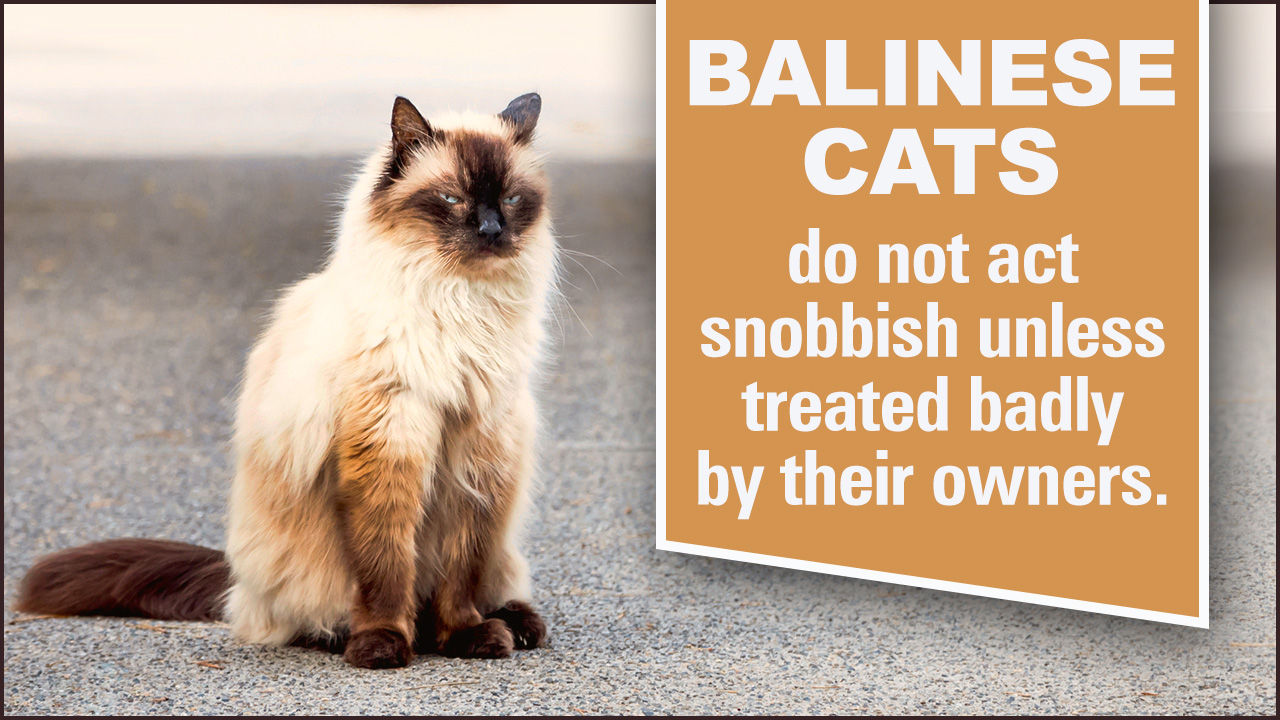 If you judge Balinese cats by their looks, you might find them rather snobbish and unapproachable. However, their refined feline looks – distinguished and graceful – should not make one assume that they are not friendly and loving. On the contrary, they are affectionate pets.

The typical Balinese cats are quite similar to the Siamese cats when it comes to their intelligence and behavior, yet they differ a great deal as far as their fluffy fur and their voice is concerned. Balinese are very “talkative” cats, as in they tend to make a noise which seems like they are communicating. However, they have softer voices than the Siamese. Hence, if the owner does not live in a house but in a flat having thin walls, neighbors might get disturbed. These cats have the tendency to communicate a lot with their owners, so they can get very vocal.

These cats are known to be affectionate, curious, and very intelligent. They often act like dogs instead of cats. They are extremely loyal to their loved ones and suffer when neglected by their owners. They follow their masters everywhere around the house. They resent being left alone as they are extremely social, but if they have no better option, they choose to play with whatever they may find. Their most favorite game is fetching. They are also friendly towards other pets, but they can still manage being by themselves. Not for a long period of time, however.

The features of these felines tend to appear so majestic, dignified, and elegant, that one may assume they have a rather snobbish nature, untouchable and spiteful towards humans. However, the truth is that unless they are very badly treated by their owners, they do not act as snobbish as they look. A normally treated Balinese is, in fact, very loving, ludicrous, and communicative towards humans.

As far as their appearance is concerned, they tend to mix the graceful moves and exquisite lines from Siamese cats, but they also have long hair. Initially, this fluffy coat was seen as a defect and this breed was thought to belong to the Siamese breed. However, later on, it was discovered that they stood for a completely different breed, and therefore a genuinely pure one. The name “Balinese” is actually taken from the Balinese dancers as these cats are considered to possess the same beauty and grace. They come in four colors, lilac-point, chocolate-point, blue-point, and seal-point.

Another special trait typical of this breed is their fascinating ability to get into all sorts of spaces, however strange they may be, and however impossible it might seem in human eyes. They can escape quite easily and artistically to find a place of refuge, quiet time, and relaxation.

They also require a lot of attention and care, so it is advisable for those who are away from home for long periods of time or who have a busy working schedule to get their pet companions or toys. Since they are playful by nature, they can turn simple things like paper bags, boxes, strings, or pieces of paper into exciting toys.

Most cat associations accept this breed in a wider number of colors in addition to the above-mentioned four. So, colors such as cream and red, and patterns like tortie point and tabby point are also accepted. Nevertheless, the Cat Fanciers’ Association (CFA) accepts solely the four typically Siamese colors, and considers all the other colors to be traits of Javanese cats. The traditional Balinese breed is known to descend from Siam-imported cats. According to some experts, the usual pointed cat that one may find in an animal shelter probably does not belong to the pure breed, as many Siamese, Balinese, and Himalayan cats are known to have mixed with ordinary, breed-less, domestic cats.

So, even if the cute, fluffy cat you find in a shelter may look like a Balinese, it may not be one. However, this will not make it any less adorable. 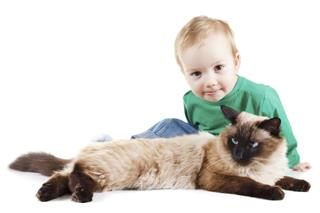 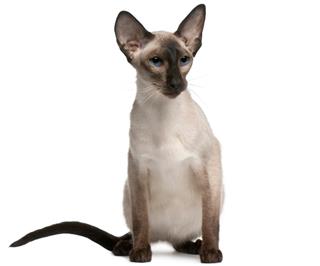 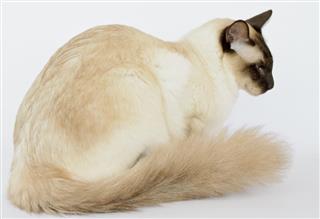 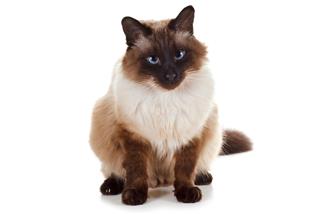