Cats can also be depressed, and there could be several reasons behind it. Learn more about their behavioral changes in such cases. 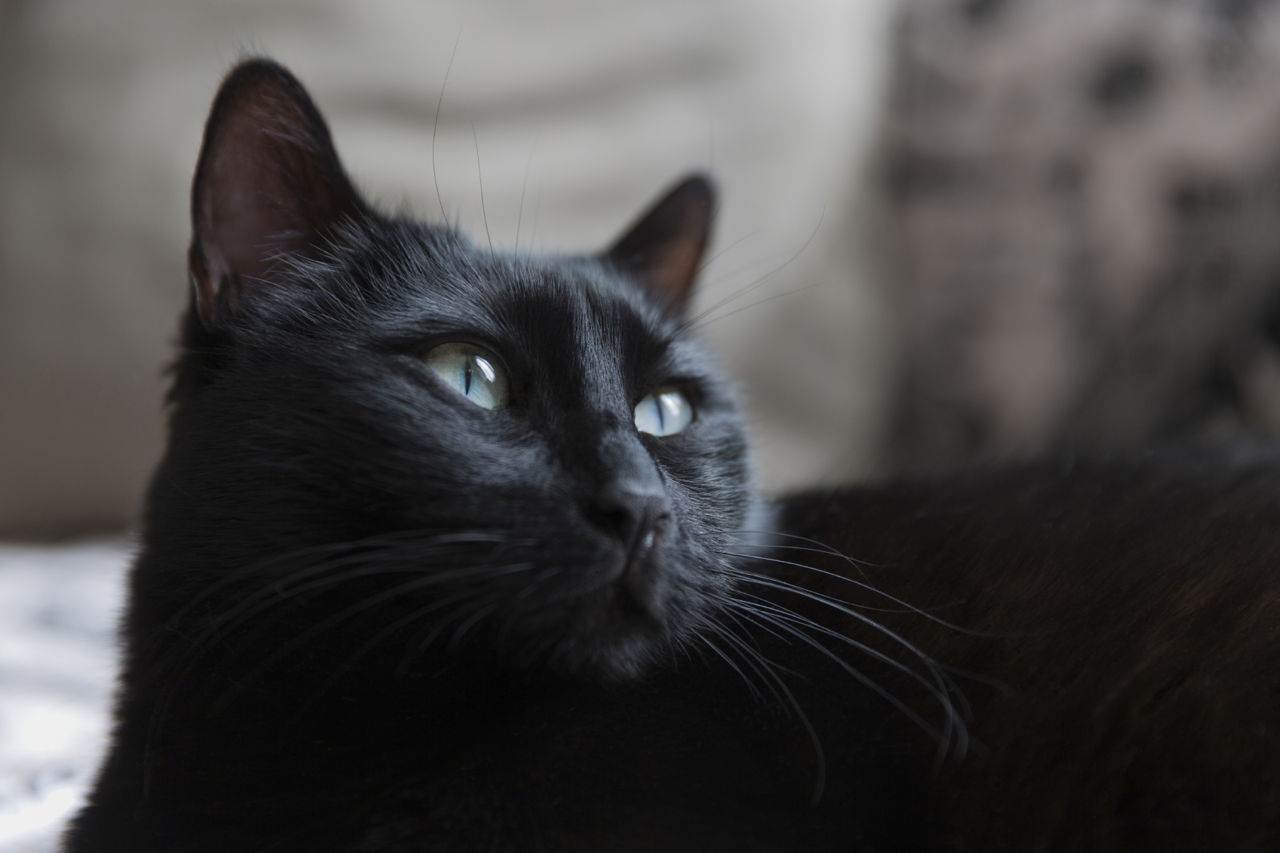 Cats can also be depressed, and there could be several reasons behind it. Learn more about their behavioral changes in such cases.

Cat owners may often neglect signs that could clearly indicate that their pet is depressed. First of all, it may seem quite difficult for us to comprehend the fact that even animals can get depressed. But according to experts in animal psychology, animals in general and especially those kept either in captivity, or as pets, can suffer from this mental condition.

One of the most frequent signs of depression in cats may be that of sleeping too much or a generally moody behavior. In order to establish whether the cat is depressed or not, the key would be that of observing and noticing any type of action or activity that is uncommon for the usual pattern followed by your pet. This change may include eating, sleeping and playing habits, washing and using the litter box. According to Lore Hang, expert in animal behavior at the A&M Texas University, the very first thing that may indicate depression in cats is that of losing any desire or intention to play. The cat may start to manifest a complete lack of interest towards its owners or other cats in the house, and look for secluded spots where to hide and sleep for long periods of time. All these clearly point out depression.

Depression may have several causes. The best thing to do when noticing clear signs of depression in your cat, is to go to the vet, to check if there aren’t other things like physical diseases that may be the cause of this drastic change of behavior in the animal. Although refusal to play or the need to hide and take long naps may be indicators of depression, there still maybe other hidden causes such as a poor medical condition. Cats that like to hide and may in fact have certain physical aches. Also, cats that tend to wash themselves too much may in fact suffer from allergies. Once the physical aspect is checked, another thing for us as cat owners to analyze would be that of the cat’s living environment.

Katherine Miller, main counselor in pet behavior at the ASPCA says that cats feel at ease in a predictable environment. Cats like routine, and may get traumatized by every change in their lives. Also, cats that lose a beloved playmate for instance, i.e. another cat, are prone to depression and self-isolation. A cat may go into depression as a result of minor or major changes in its life. Some cats are even stressed out and depressed if the environment is not exactly ideal for them. An example in this respect would be that there aren’t enough litter boxes in one’s house, or other such details. Cats may also get depressed out of causes such as the agitated lifestyle of modern families. They prefer the simplicity and tranquility of life in the countryside and too much agitation and stress that they, of course, empathize with, can turn their world upside down and not in a good way.

Treatments may include behavior counseling and in some cases even medication. Most often, some extra attention and care in stressful situations and periods can indeed contribute to ameliorate the cat’s poor state. If depression is caused by the appearance of a newborn child in the family, experts advise people to give the cat a special treat whenever the baby is around, so that the cat may associate the baby with a positive thing. Hang advises cat owners to spend time with their cats everyday. They can either train their cats to do tricks; they can groom the cats or simply play with them. Antidepressants would in fact be the last option for your cat; it’s not quite advisable unless this is necessary.

Experts warn us that such antidepressants should be given to cats only under the observation of a specialized vet, of an expert in cat behavior. Otherwise, there may be severe consequences and damaging side effects. Thus, Miller suggests certain treatments that do not require receipt, such as Bach flower essences and a synthetic version of the feline pheromone. Catnip toys may also be quite good for lifting up the cat’s spirit and helping it re-find the desire to play.

At any rate, in order to prevent the cat from getting depressed, it’s best to provide it with a clean, stress-free and joyful environment.