Revealed – What Does That Fluffy Tail Say About Your Pet Cat?

The tip of a cat's tail tells a lot! Learn more about your pet's moods from this article.

Home / Uncategorized / Revealed – What Does That Fluffy Tail Say About Your Pet Cat? 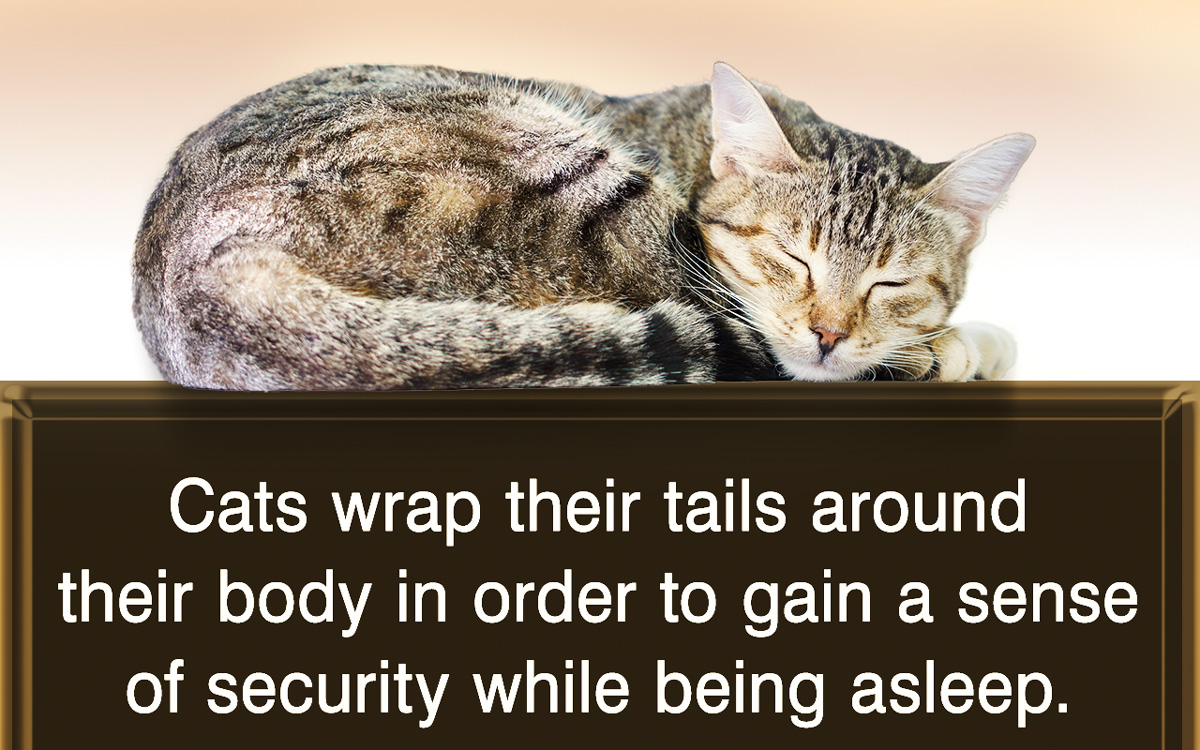 The tip of a cat’s tail tells a lot! Learn more about your pet’s moods from this article. 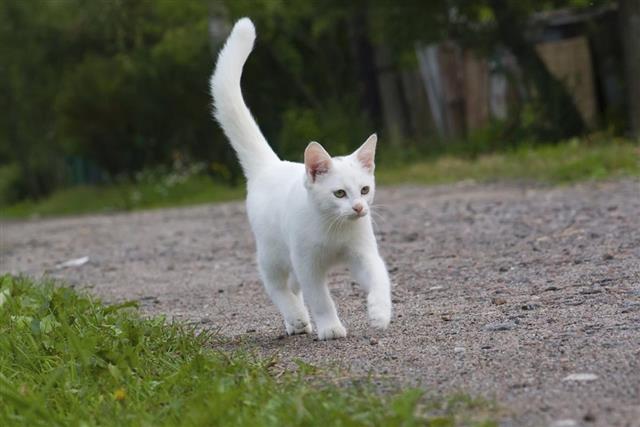 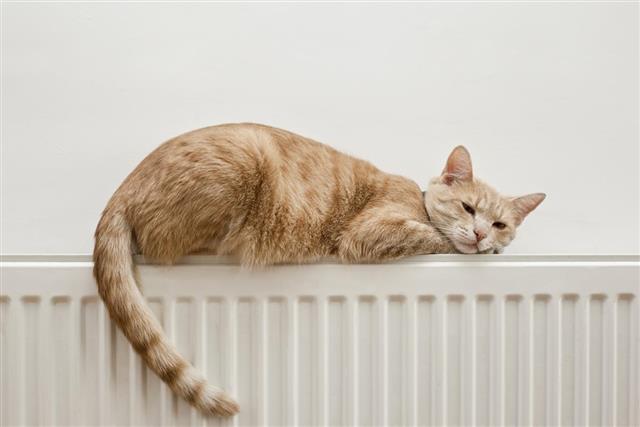 We have the capacity to express our own feelings and desires without the use of verbal communication, via body language. Animals can do that too, like any living creature on earth. And cats make no exception. The interesting thing about cats is how they tend to use their tails in order to tell us their needs, desires and intentions.

Unlike dogs, which generally wave their tails in order to express joy, excitement, or playfulness, positive feelings and attitudes in general, cats use their tails to send a larger variety of signals to each other and to their owners. When a cat whips its tail violently from side to side, it may not imply any joy or willingness to play. In fact, it may be a warning sign for us to leave the creature alone, for he/she is not in the mood to interact with us, that the animal maybe either anxious, or angry and ready to attack. So if we notice such a warning sign, it’s wiser to give our pet a little time to relax and calm down before interacting with it, otherwise we may get scratched or bitten. A good idea might be to throw a little toy for the cat to play with, and get distracted and even relax a bit. The thing is to place an object in order to block the cat’s visibility towards us, and thus stop any interaction with the angry animal. At least this is the advice given by Marva Marrow from Hesperia, California. Mrs. Marrow is an expert in cat behaviorism and the winner of several awards in this field.

We all like to cuddle inside our bed, and cats do that thing, too. Children usually like to have some cute toys such as Teddy Bears, in order to feel safe while sleeping. Much as little children like to wrap their arms around their Teddy Bears, cats like to wrap their very own tails around their body in order to gain a sense of security while being asleep. If we notice a cat sleeping in such a position, it means that the animal is feeling quite content and secure, but that we should also leave it alone and not disturb its peace, because our pet is in the mood for a little nap. It is what Jennifer LeBaron, counselor on cat behavior issues, has to say about this. Unlike another position which is also typical of dogs – that of lying on its back with all its four legs spread out – cuddling in a tiny spot with its tail wrapped around the cat’s body means that the animal wants to feel that all its four legs are kept safe, protected and warm.

We probably don’t usually pay much attention to the tip of the cat’s tail. But its particular position may also be an indicator of the cat’s mood. In fact, the tip of the tail is one of the cat’s most expressive body parts, i.e. it is frequently used by the cat to send us several different messages. A cat holding the tip of its tail pointed downwards may try to say that he/she is not feeling much at ease. So at this point, the cat does not only feel angry, but also confused and insecure. The cause of this may either be the environment, or an object that has drawn the pet’s attention. According to another expert named Jane Bowers, when the cat displays such a tail’s position and when its rump is held higher than the rest of its body, when it has a fixed stare and tense lips, it clearly means that the cat is in an aggressive mood and it’s best to keep our distance until the mood changes.

When the cat holds its tail upwards with a slight twirl, it means the animal is very happy to see its owner. When the tip is held straight up and trembling, it means the cat is in an adoration mood but when the tail is held upwards and looking all bristly, this may again be a warning sign for us humans not to approach or upset the cat in any way.

In conclusion, cats use their tails in various, sometimes funny ways to send us their messages, and we can learn to decipher them.