Calico Cat Breeds You’ll Be Surprised to Know About

Cat lovers are often inquisitive about calico cats, who do not comprise a specific breed. This article provides a brief overview about these cats. 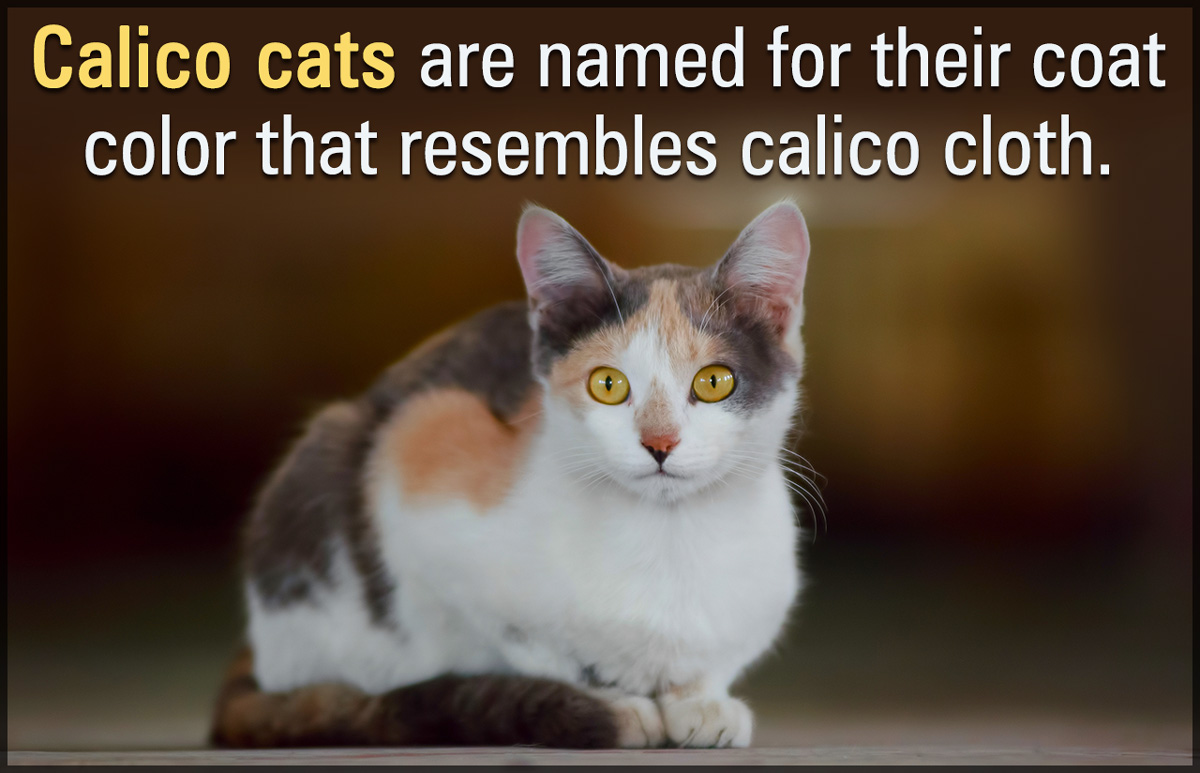 Cat lovers are often inquisitive about calico cats, who do not comprise a specific breed. This article provides a brief overview about these cats. 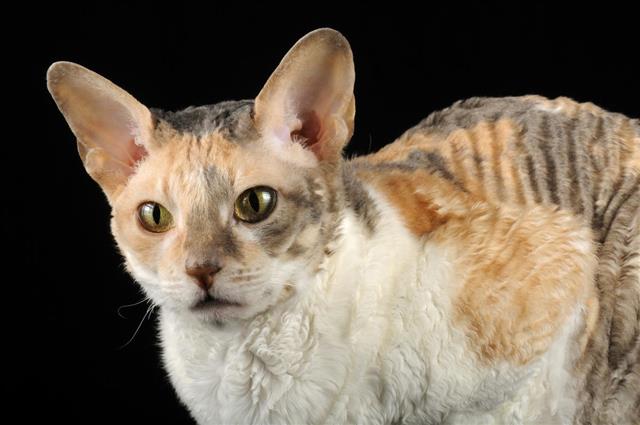 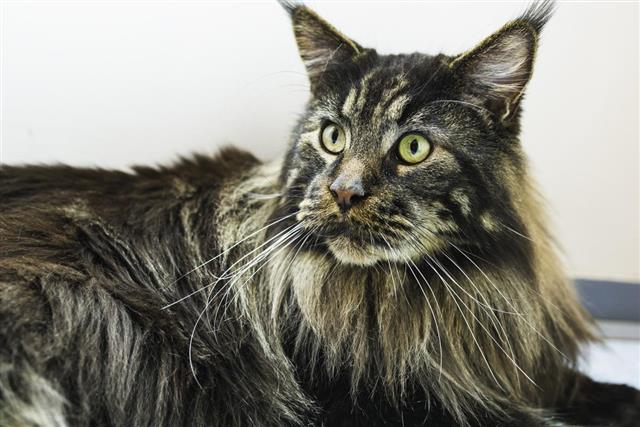 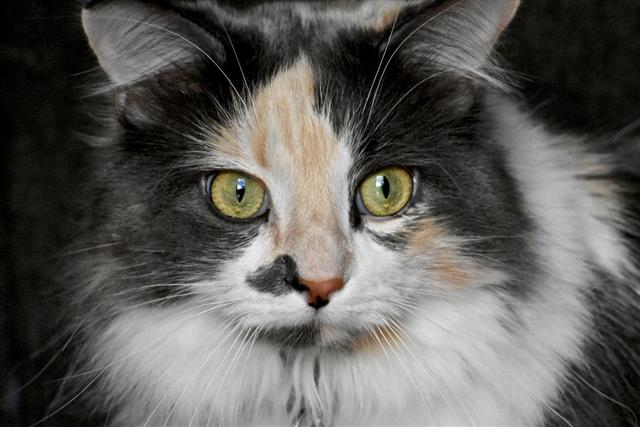 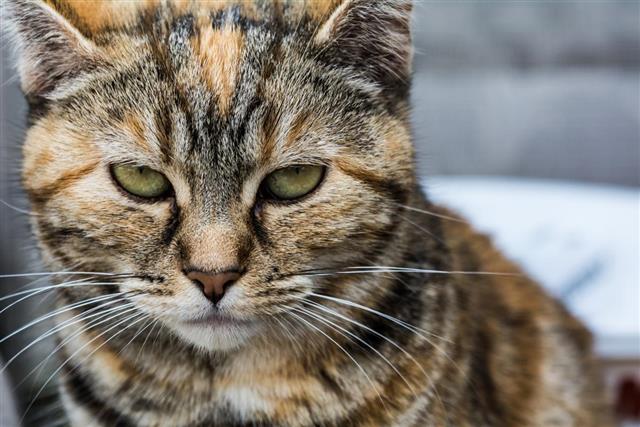 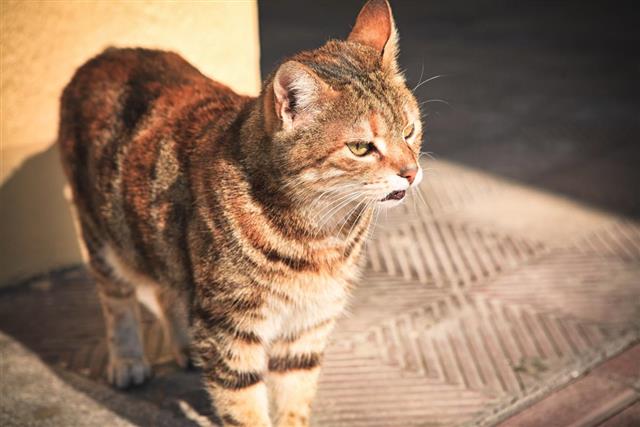 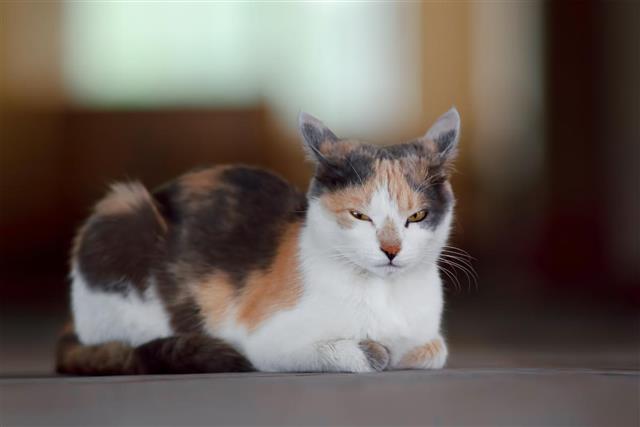 Calico cats are among the popular types of domestic cats that are much-loved for their tricolor fur. Unlike Siamese or Persian, calico is not a cat breed. A calico cat can be a Persian, a Manx, an American Bobtail, or a Turkish Angora. In fact, these cats are named for their coat color that resembles calico cloth, once imported to England from India. A true calico cat must have three colors on the fur coat. These colors are white, black and red/orange. These colors appear on the fur coat in patches, with white in a higher concentration.

Calico cats are often mistaken for tortoiseshell cats; and in some regions, these names are used interchangeably. According to experts, the colors on the coat of a calico cat appear as distinct patches; whereas the coat color of a tortoiseshell cat is a mixture or blend of the three colors, with a minimum amount of white. You may also come across diluted versions of calico cats, with fawn, cream, chocolate, and gray patches; instead of the conventional coat pattern. These cats are otherwise known as calimanco, clouded tiger, tricolor cat, mi-ke (Japanese) and lapjeskat (Dutch).

White color is carried by an entirely different gene. So a cat needs two such X chromosomes to get this color combination. Two X chromosomes are possible in females only. So, almost all calico cats are females. Rarely, calico males are found, but they have an unusual genetic composition – XXY. Calico males are also found to be sterile. As these cats do not comprise a specific breed, their personality will be based on the breed to which they belong.

In short, there is no separate breed of calico cats, and they may belong to any breed. However, calico cats are not found in all cat breeds. Among the 41 officially recognized cat breeds, only 16 are found to have calico cats. The following is the list of those cat breeds that can produce calicos.

Though calicos are mainly found in these breeds, birth of a calico cat is not that common. It happens once in a while, when an embryo acquires the specific genes for this color combination.

To conclude, calico cats are very popular for their coat color. In some regions, these cats are associated with good luck and fortune. 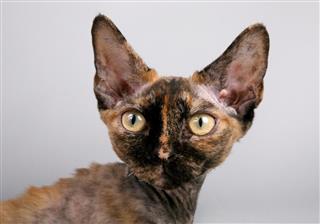 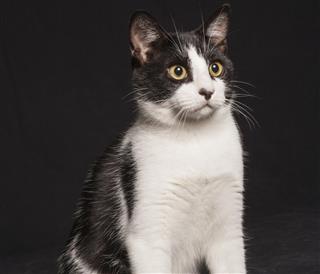 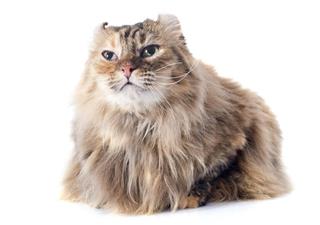 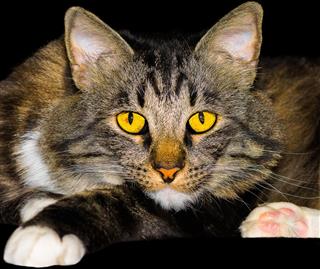 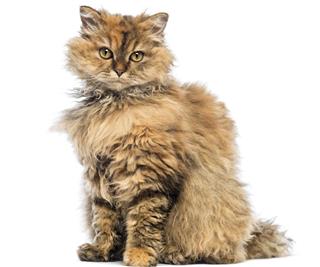 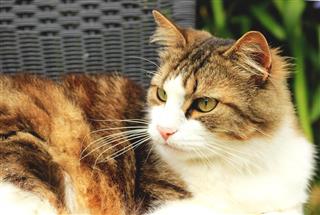 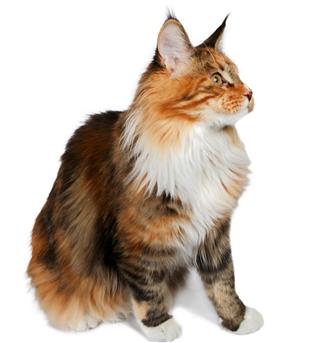 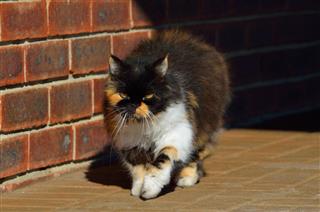 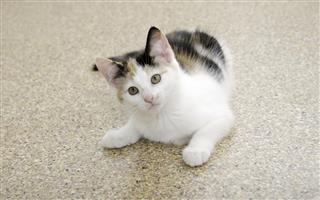