There is no specific cat breed with the name, 'Tuxedo'. A tuxedo cat is a bicolor cat with a black-and-white coat. However, it must have a defined coat pattern, so as to be considered a true tuxedo. Such a cat appears as if it is wearing a black tuxedo coat. The name is derived from the interesting and unusual coat pattern of these cats.

There is no specific cat breed with the name, ‘Tuxedo’. A tuxedo cat is a bicolor cat with a black-and-white coat. However, it must have a defined coat pattern, so as to be considered a true tuxedo. Such a cat appears as if it is wearing a black tuxedo coat. The name is derived from the interesting and unusual coat pattern of these cats. 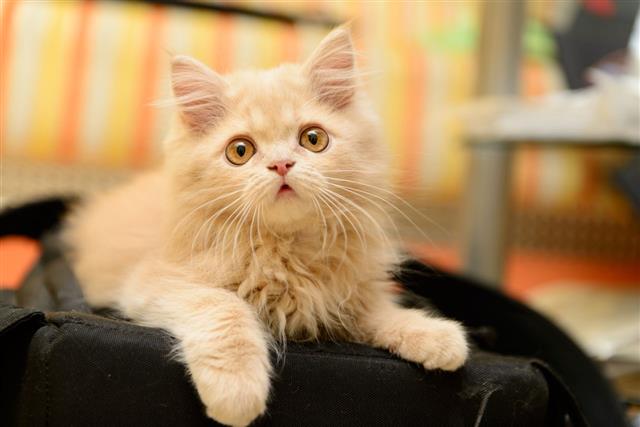 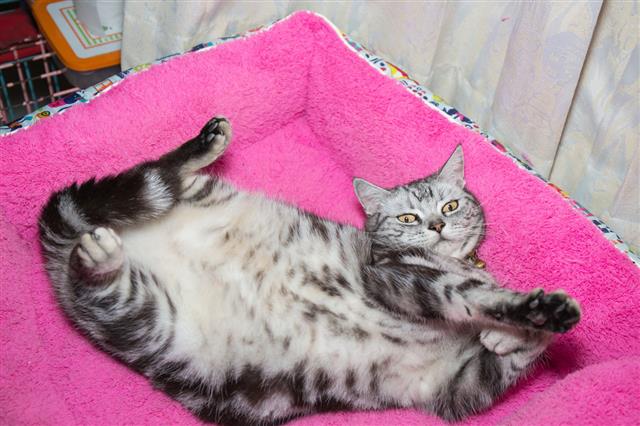 As the name rightly suggests, bicolor cats have a coat with two colors. Usually, these cats have white fur in combination with another fur color, like black, gray, or tabby. Though they have a coat with two colors, the pattern of color distribution may vary from one individual to another. So they are categorized on the basis of color patterns, and tuxedo pattern is one among them.

Tuxedo cats have low-grade white spotting. In other words, these cats have a solid black coat with white color restricted to certain parts. The name ‘tuxedo cat’ refers to those cats with a specific color pattern on their coat. In order to be considered a tuxedo cat, the feline must have a solid black coat with white patches on the paws, belly, chest, and chin. The white patches must be limited to those regions. Some of them have white patches on their face too. In case of paws, the white fur may appear as anklets or lengthy socks. Some individuals have a small patch of black fur on the chin, like a goatee. Even the tip of their tail may have a small white patch. Those with a prominent white patch around their nose and mouth may appear as if they have black masks that cover the head. So tuxedo cats are also known as black mask cats. These cats can be easily identified with their special coat pattern and the white-colored ‘V’ on their chest.

Tuxedo cats do not represent a breed, but are known in that name, due to their coat pattern. Such a coat pattern can be seen in different cat breeds. Tuxedo pattern is commonly seen in both domestic short hair and long hair varieties. Both purebreds and mixed cat breeds have individuals with tuxedo pattern. The following are some of the cat breeds which have tuxedos.

The personality of a cat is based on the specific breed and the manner in which it is raised. Even though personality traits have nothing to do with coat pattern, it is a common belief that tuxedo cats are more friendly, smart, affectionate, vocal, and intelligent. The personality of a tuxedo cat is determined on the basis of the breed that it belongs to. However, they are very popular due to the coat pattern and are believed to have a friendly disposition.

It is believed that black-and-white cats, like tuxedos have been popular since the time of ancient Egyptians. In fact, most of the cat pictures depicted on the royal tombs of Egypt are said to be that of tuxedos. Let us take a look at some well-known tuxedos.

When it comes to on-screen tuxedos, ‘Sylvester’ in Looney Tunes is one of the popular cartoon cats ever made. Another is Felix the Cat, the cartoon character created during the silent film era. A clan of tuxedo cats have been depicted in T. S. Eliot’s Old Possum’s Book of Practical Cats. In the book, these cats were named as ‘Jellicles’. This name is sometimes used to refer to tuxedo cats, even today.

Tuxedo cats have been owned by famous personalities like, William Shakespeare, Beethoven, and Sir Isaac Newton.

The Clinton’s too owned a pet tuxedo cat named Socks. The cat resided in the White House for almost ten years. Socks was euthanized in 2009 due to cancer of the jaw.

Another tuxedo cat who made it the headlines was Stan. The cat was the Mayoral candidate from Halifax, Canada, during the 2012 municipal elections. He represented the ‘Tuxedo Party’, which was fighting for the welfare of stray cats.

It is said that ‘Roderick’, a tuxedo, is the only cat that climbed the Mt. Everest. There are speculations that NASA is planning to take a tuxedo cat as the first pet on the Moon.

During the World War II, the military officers awarded a medal to Simon, a tuxedo cat. The award was for protecting the soldiers’ food from pests, like mice, lizards, and insects.

In short, tuxedo cats have a black-and-white coat pattern. These cats appear well-dressed, as if they are wearing tuxedos. They do not comprise a separate cat breed, but are generally found to be friendly and active. You may choose a tuxedo from any of the purebred or mixed cat breeds mentioned above. 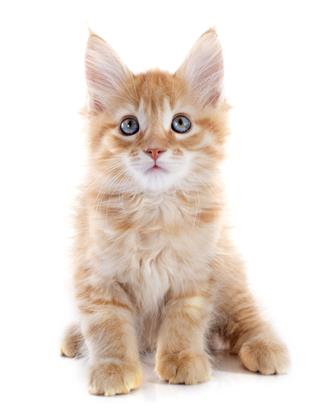 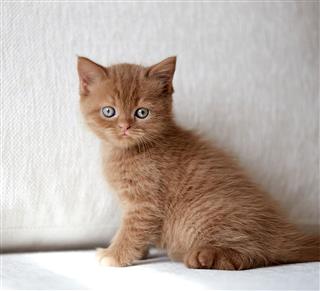 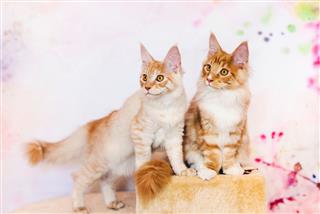 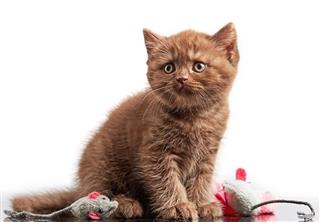 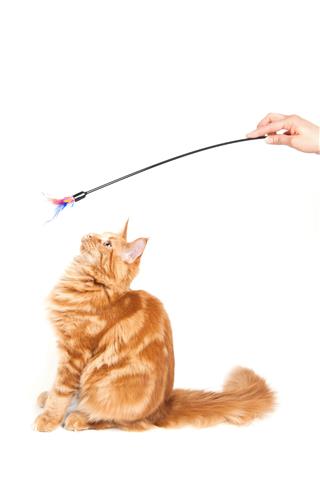 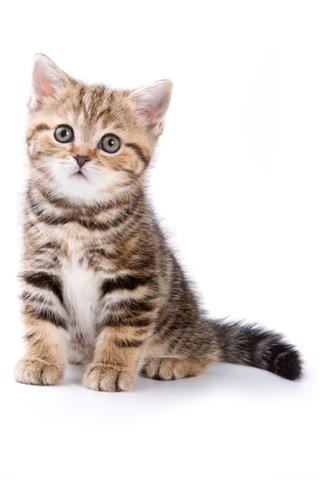 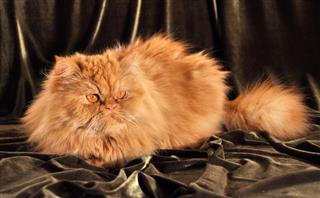 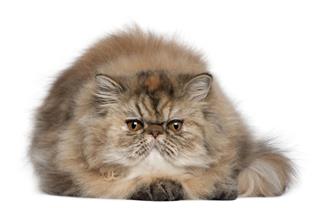 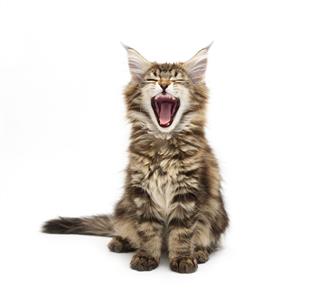 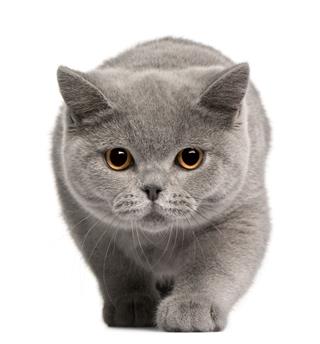 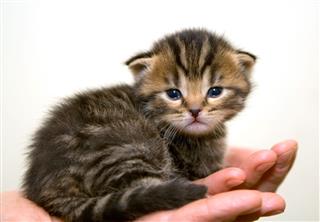 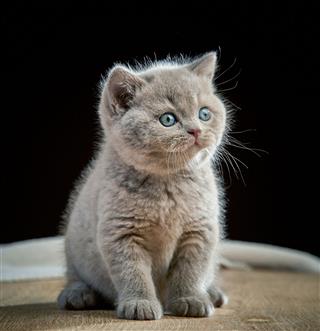