What No One Tells You About the Beautiful Tortoiseshell Cats

The tortoiseshell cat is characterized by a unique coat color pattern, blended with shades of bright orange, cream, black, and negligible white patches. This article provides a brief description of the coat coloration, genetic makeup, and behavior. 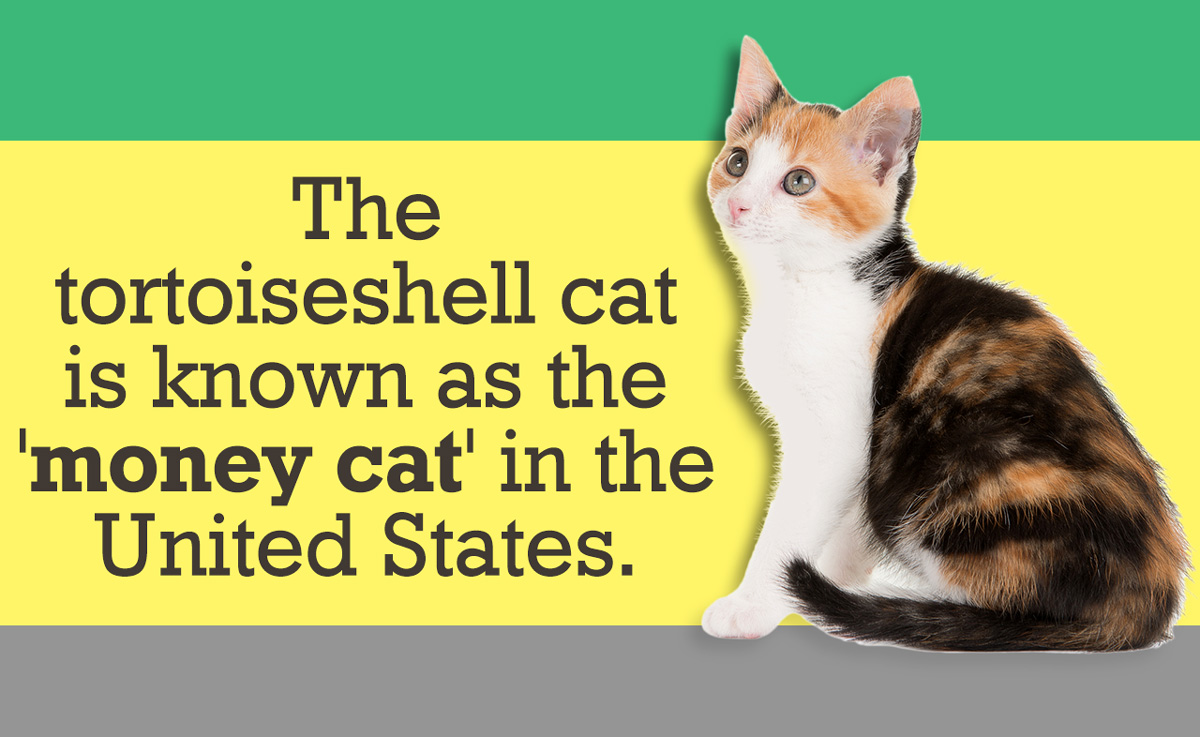 The tortoiseshell cat is characterized by a unique coat color pattern, blended with shades of bright orange, cream, black, and negligible white patches. This article provides a brief description of the coat coloration, genetic makeup, and behavior. 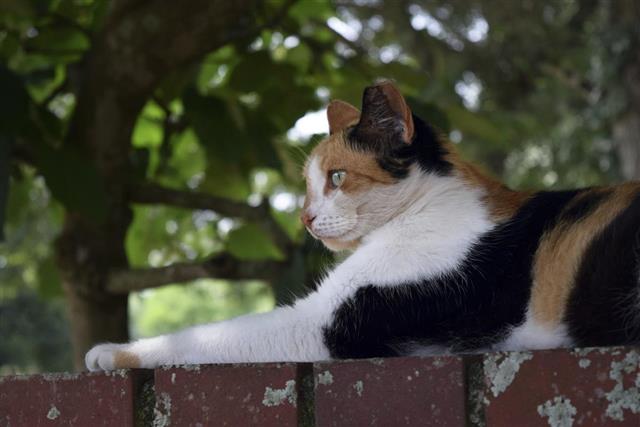 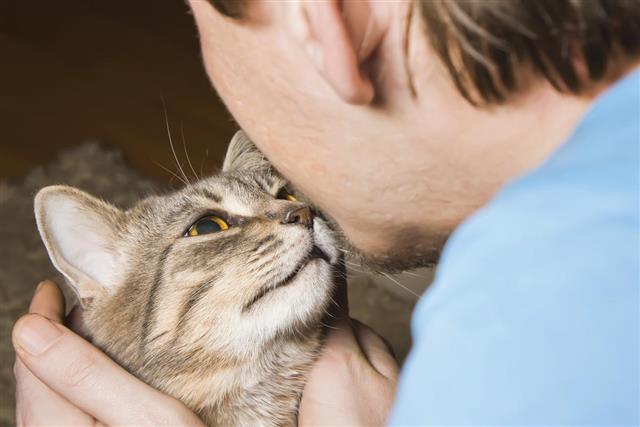 A tortoiseshell cat or ‘tortoise shell cat’ is one with an interesting coat color combination of red, cream, chocolate, brown, black, and cinnamon. If you love to have a colorful cat at home, then this is the right choice for you. The colors may be present in speckles or large patches, and in the tips or the entire hair. Behind these intriguing characteristics lies a complex genetic factor responsible for this expression of the coat color.

Also referred to as ‘tortie cat’ in short, it is popular as a pet. It is associated with folklore of several cultures, and is thought to bring luck if you rear it. It is known as a ‘money cat’ in the United States. Given below are a few facts about this cat breed.

The typical coat color is bright-orange mixed with black patches, though it resembles a combination of cream (dilute form of orange), orange, and black. The term tortoiseshell is used to represent a color pattern with very few or no white blotches. Cats having conspicuous white patches along with a color combination of torties are called tortoiseshell-white or calico cats. It is to be borne in mind that tortoiseshell and calico are not different cat breeds, but simply a color pattern exhibited in several breeds of cats.

One interesting fact is that you will find mostly female cats of this variety, but rarely males. This is with reference to their genetic makeup. Coat color is a gender-linked characteristic. The X chromosome, present in two copies in the female (represented as XX) and one copy in the male (represented as XY), codes for orange and black color. In females, the two X chromosomes express both orange and black colors, thus giving them the tortoiseshell color pattern. Whereas in case of males, the single X chromosome expresses either orange or black color, but never both.

In another case, a male cat will exhibit this color pattern if it has two X chromosomes, which is possible only with XXY combination. Over here, the X chromosome is duplicated, which gives the orange and black patches necessary for classification as a tortie. Since the XXY chromosomal combination is caused due to genetic aberration, the male cats are sterile. Considering all these genetic factors, these cats are mostly females and hardly males.

There is nothing much to say about the behavior of this cat. Nevertheless, some owners acknowledge that their cats have unique personalities, which they called ‘tortitude’. According to them, these cats are very possessive about their owner, strong-willed, and very often, hot-tempered. They are independent, active, and unpredictable. Hence, you will have fun keeping them as companions at home.

Based on the coat color, you may come across different tortoiseshell patterns. Also, some may have a pattern with equal distribution of the color patches, whereas others may have a pattern with a predominant color throughout the body. Whichever pattern you have chosen, proceed with proper training and care techniques to bring out the best personality in your pet. 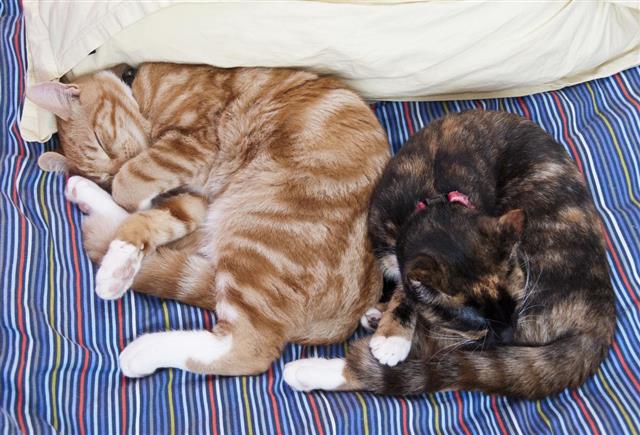