When your beloved cat has seizures, it can be quite a scary thing for the pet owner. This neurological problem can be caused by diseases such as epilepsy, certain infections, or even brain tumors. This CatAppy article provides a list of some of the common causes for seizures and the appropriate treatment options. 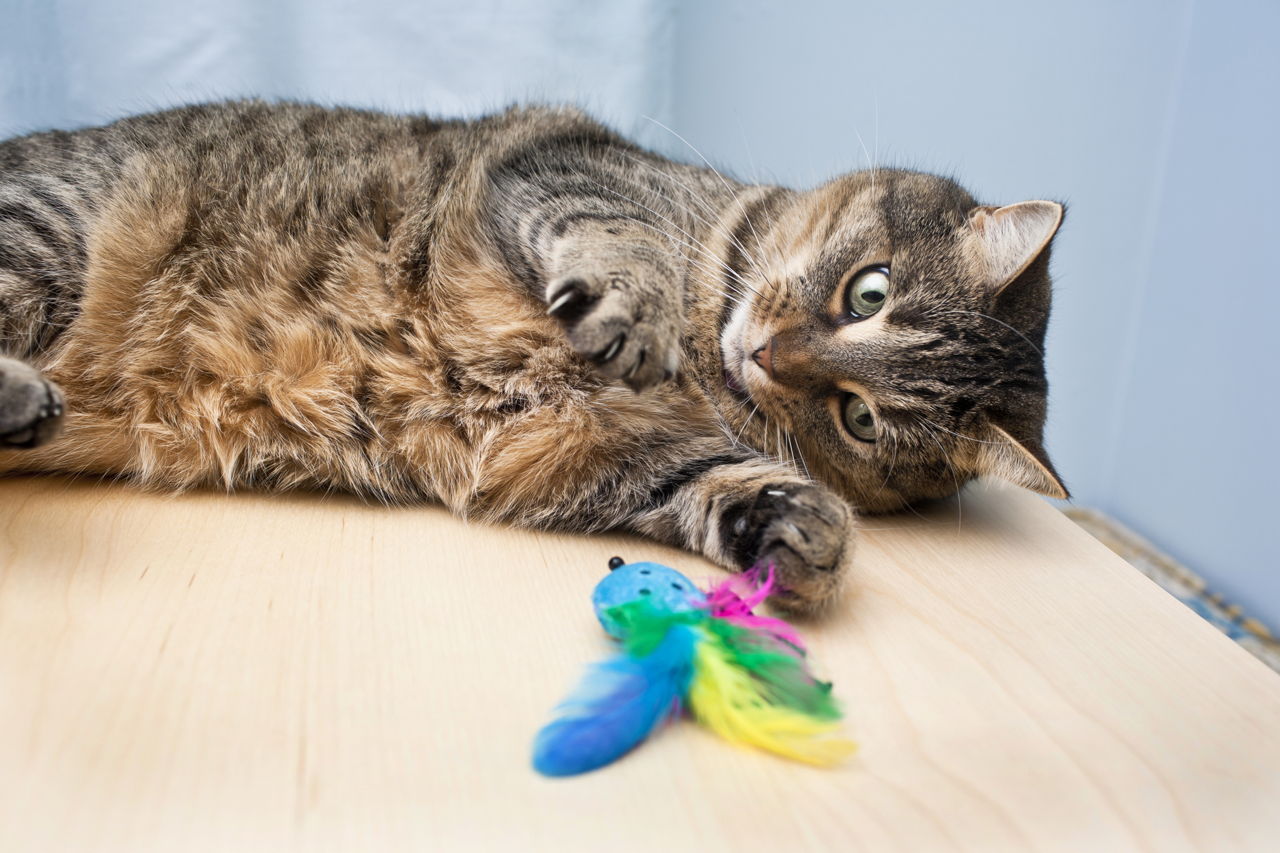 When your beloved cat has seizures, it can be quite a scary thing for the pet owner. This neurological problem can be caused by diseases such as epilepsy, certain infections, or even brain tumors. This CatAppy article provides a list of some of the common causes for seizures and the appropriate treatment options.

A neurological disorder that results in the loss of muscular control, seizures in cats cause convulsions and fits. This health problem may be accompanied by some of the usual symptoms such as a loss of consciousness, muscular contractions, involuntary defecation, and behavioral changes such as pacing around in circles, viciousness, and non-recognition.

There are essentially three main phases of seizures. The period before the seizure, also referred to as the ‘pre-ictal’ phase, when the cat appears nervous, restless, and disoriented. Once the seizures start (‘ictal’ period), the cat falls on the floor and paralysis and convulsions take over. This is accompanied by urination, defecation, and excessive drooling. Once the ‘ictal’ period is over, the cat would seem confused, disoriented, restless, and be struck with temporary blindness in the ‘post-ictal’ period. Here is a list of some of the common causes of feline seizures.

Epilepsy in Cats: Epilepsy is caused by a brain disorder that is usually characterized by such seizures. A rare cat disease, epilepsy can be very hard to diagnose as the cat may appear to be normal in every other way.

Non-Suppurative Meningoencephalitis: In this condition, there is an inflammation of the brain and the tissues covering it. An autopsy is the only way of diagnosing this problem.

Cerebral Ischemic Encephalopathy: Similar to the stroke symptoms, cerebral encephalopathy causes brain damage due to the decreased flow of the blood to a part of the brain and induces the convulsions and fits.

Feline Infectious Peritonitis: Caused by the feline coronavirus, this disease does not result in any symptoms especially in the early stages. However, around ten percent of the cats will progress to feline infectious peritonitis. This fatal disease attacks the abdomen, kidneys, or brain. Other causes of infection in cats include:

Cancer: One of the probable causes of the seizures could be meningioma (brain tumor) and lymphoma.

Toxoplasmosis: Caused by the Toxoplasma gondii, this disease is quite common in cats and other warm-blooded animals. However, in only rare cases does it cause any significant problems, usually when the cat has an impaired immune system. Seizures are caused when toxoplasmosis affects the immune system of the cats.

Once the veterinarian has diagnosed the cause of the seizures after a comprehensive physical exam and neurological examination, the appropriate treatment can then be provided. A possible exposure to hallucinogenic substances or a history of head injuries also has to be ascertained. A battery of blood tests, ECG, and MRI scans may be needed to find out the root cause of the seizures. Two to three weeks of anticonvulsant therapy may be prescribed to reduce the occurrence of the seizures. This must be gradually discontinued. Cats affected by meningoencephalitis respond well to the corticosteroids or phenobarbital.

Although it is scary for a pet owner, there is not much that you can do while your cat is having seizures. If your cat is on the floor then remove anything that might hurt it. Remember that your cat will not swallow its tongue so do not try to put your fingers in its mouth. You would only end up hurting yourself. Although it might look quite bad, these seizures are rarely painful. Most of the time, your kitty will want you to comfort it. So try to soothe your cat while it recovers.

Disclaimer: This article is for informative purposes only, and should not be treated as a substitute for the medical advice of a veterinarian.