How to Distinguish Between an Ocicat and a Bengal Cat

Confused between an Ocicat and a Bengal cat? Yes, they both do look quite similar. No worries! This CatAppy article helps you distinguish between these two domestic and friendly cat breeds.

Confused between an Ocicat and a Bengal cat? Yes, they both do look quite similar. No worries! This CatAppy article helps you distinguish between these two domestic and friendly cat breeds. 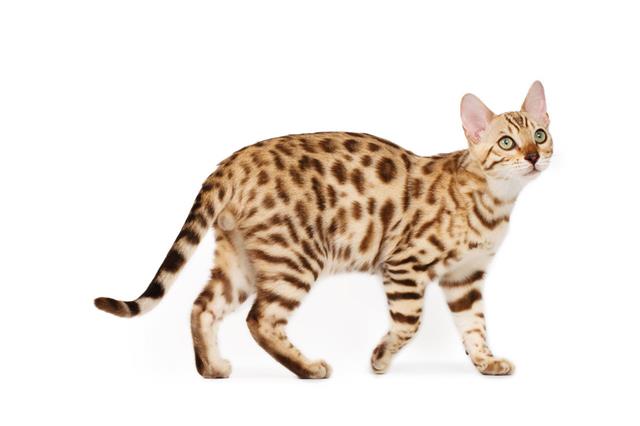 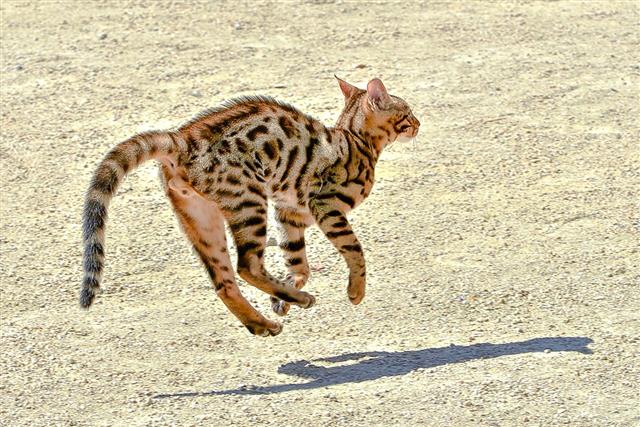 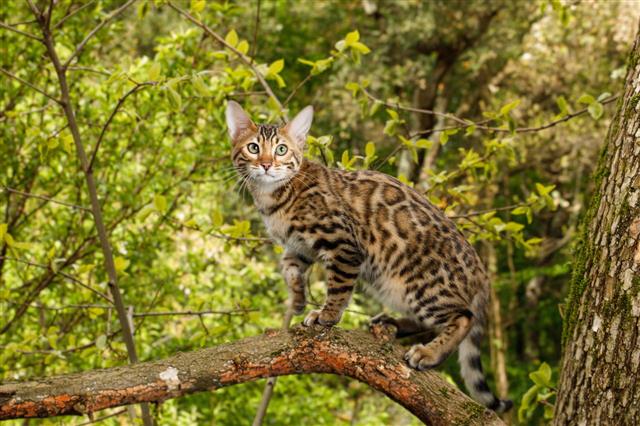 This refers to the horizontal stripes besides the eyes of a Bengal cat.

It is always nice to have a companion, and what better company than a self-grooming and playful cat. With such cute faces, who wouldn’t want to keep kittens? No wonder cats are among the most common and most favorite pets of all time. You can get beautiful and trendy accessories for them from a pet store, and pamper them with lots of love and care. You feel blessed having them around, don’t you?

Many enthusiasts actively engage in breeding some exotic varieties of this pet animal. Cat breeds are many in number; the short-haired and the long-haired ones. Of course, we don’t know about all of them. In fact, we get confused with pretty similar ones too. One such confusing pair is of the Ocicat and the Bengal cat. Let’s check out some ways that help making out the difference between these two breeds.

The Ocicat breed originated in the U.S. as a mix of the Siamese and the Abyssinian cats. It resembles the Ocelot or a dwarf leopard, thus the name. Later, the American short hair was mixed with it. So, looking at the ancestors of this breed, Ocicats are a totally domestic breed.

There are in all twelve colors of this breed approved by most registries. Their heads are described as having a ‘wedge’ shape, and ears being erected at an angle of 45 degrees. The first breeder of this cat was Virginia Daly from Michigan. He experimented with the first Ocicat in 1964.

The name Bengal cat comes from the scientific name of the Asian leopard cat P. b. bengalensis. Bengal cats are a more recent breed. They were developed in the U.S. as a hybrid from the domestic cat and the Asian Leopard cat (wild cat). The brown spotted ones are especially identified with the typical shade of chocolate-brown or auburn. There are also some varieties with dark-brown or a black-like shade of spots on a light-grayish background, also known as the snow spotted Bengals.

A rosette pattern is found on its back and on the sides, while the rest of the body has stripes. These have large eyes, which are similar to those of the nocturnal eyes of the wild cats, with a natural highlight around the eyes that makes them look even bigger. Males sometimes have a hump on the rear portion of the neck, but between the shoulders. It is said to have come as a trait from the wild cats.

Bengal cats are quite lovable, and they too seek affection. So, cuddling is their favorite pastime. These cats like to be in comfortable and cozy positions. They are observed to be active, intelligent, and entertaining.

The smaller of the two, or the Ocicat, is considered to be very friendly. Its personality traits have nothing to do with its resemblance to wild cats. It loves to be engaged in activities, and thus gels very well with children and adults alike. It is known to be social, lively, active, gentle, and playful as well. Meowing or crying is a common habit of this breed, especially during the night. However, they are not demanding, have high levels of adaptability, & are very dedicated to their owners.

The spotting patterns may not always help in distinguishing an Ocicat from a Bengal cat. However, certain observations like the patterns on their legs, the angle of their ears, etc., may prove helpful. The legs of a Bengal cat are striped, more or less like the stripes on a tiger. But for an Ocicat, it is elongated or stretched spots that form the pattern on its legs. 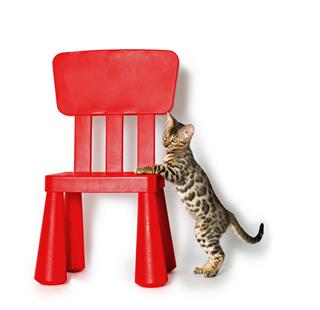 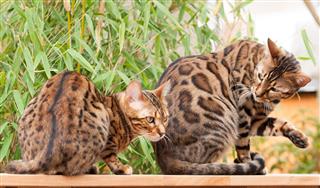 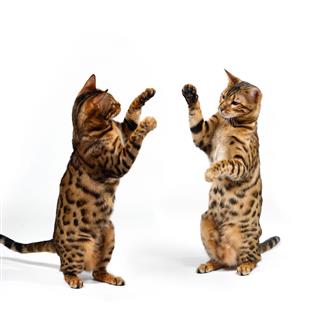