A heart murmur in cats is not always a major worry, though it depends on the cause of these murmurs. Read along to find out about the causes, symptoms and the treatment for heart murmurs in cats.

A heart murmur in cats is not always a major worry, though it depends on the cause of these murmurs. Read along to find out about the causes, symptoms and the treatment for heart murmurs in cats. 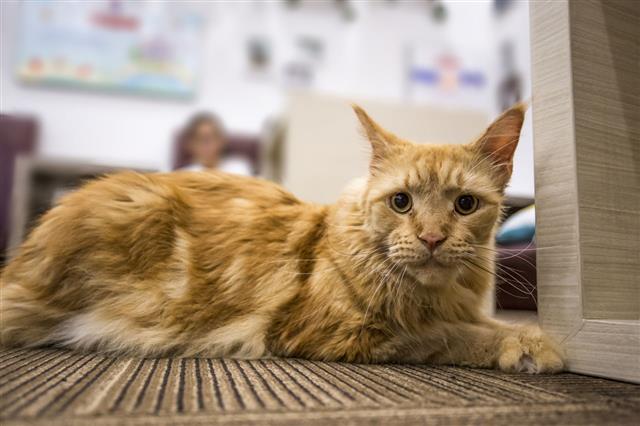 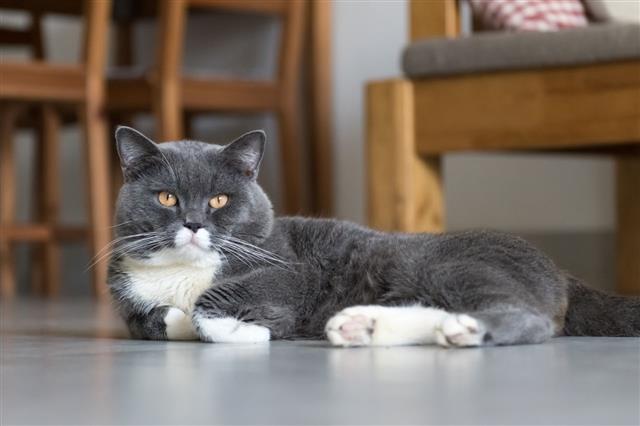 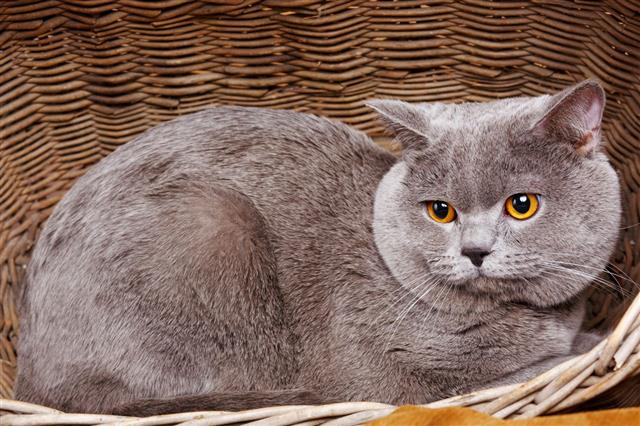 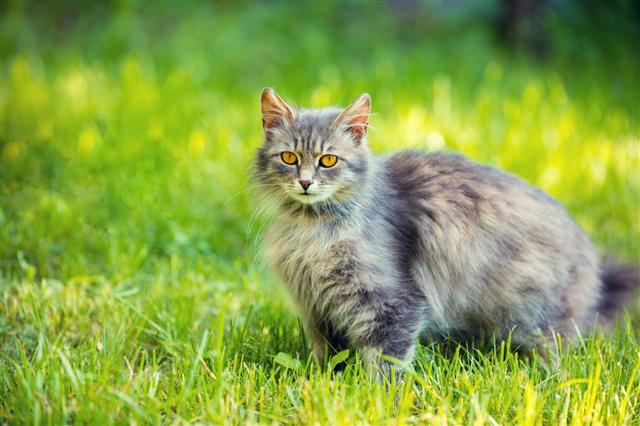 What Is a Heart Murmur

The heart is one of the most important organs of any living body. It is the organ which is responsible for the supply of blood, oxygen and other vital nutrients to all parts of the body. The ‘lub-dub’ sound in the heart is caused by the pumping and shutting of the valves in the heart. This is the sound which is heard by the vet with his stethoscope.

A vet can easily detect other abnormal sounds apart from the normal pumping of heart in cats. These sounds are normally caused by the turbulent pumping of the heart and mostly replace the ‘lub-dub’ sound with a ‘whosh’ sound. Heart murmurs are also sometimes present in healthy cats where they do not have any physical problems in spite of the murmurs.

After the vet has detected an abnormal sound with his stethoscope, he has to grade the sound according to its level of intensity. Normally, an ECG is taken prior to this grading process which helps in determining the actual pattern of the heartbeats. The murmurs are then graded from 1 to 6, depending upon its volume, with 1 being the minimum and 6 being the maximum.

Detecting from the Rhythm

The rhythm of the heartbeat can also help distinguish different types of cardiac murmurs.

Heart murmurs are often a sign of heart disease, though not always leading to something serious. Murmurs are also seen in kittens when they are young, but they normally disappear after six months or so. Its causes can be broadly classified into two categories – cardiac and non-cardiac.

Generally, a vet during his examination of the cat, can properly determine a murmur. But there are certain symptoms which cannot be ignored:

In case your cat shows any of these signs, it is advisable to consult your vet immediately.

So, kindly do not ignore your cat’s health, however minor the ailment may seem. In any case, for proper diagnosis and treatment, it is always advisable to talk to your veterinarian.

Disclaimer: This CatAppy article is for informative purposes only, and should not be used as a replacement for expert medical advice. Please consult your veterinarian before taking any treatment suggested in this write-up. 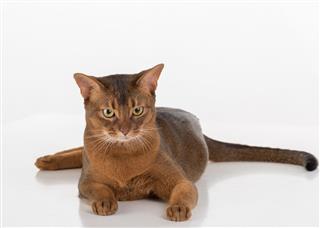 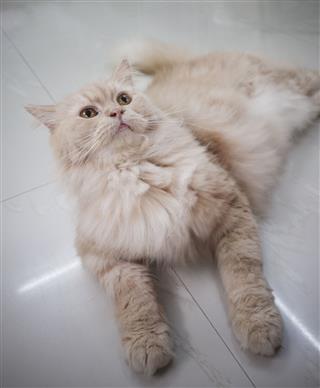 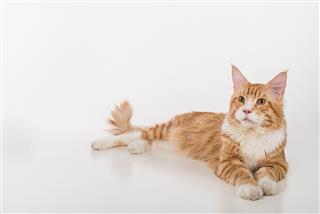 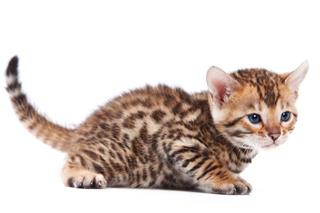 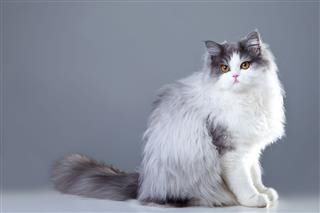 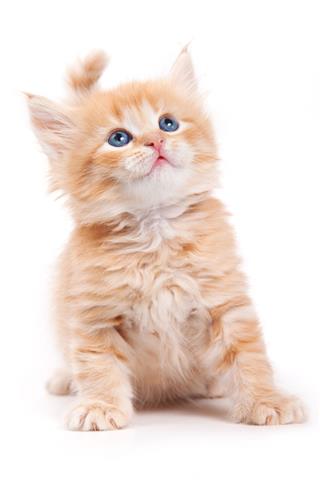 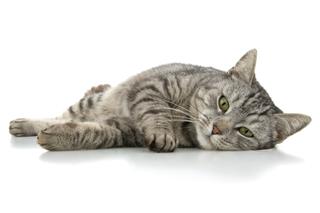 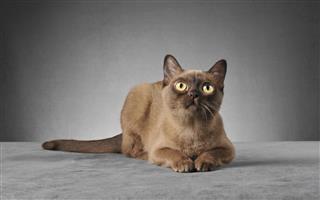 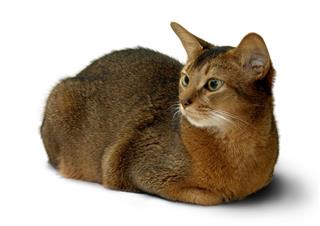 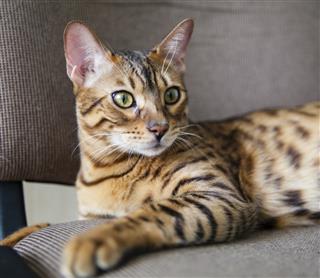 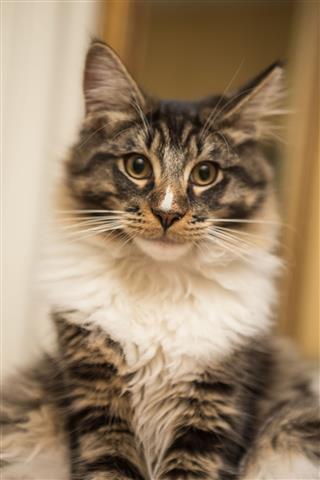