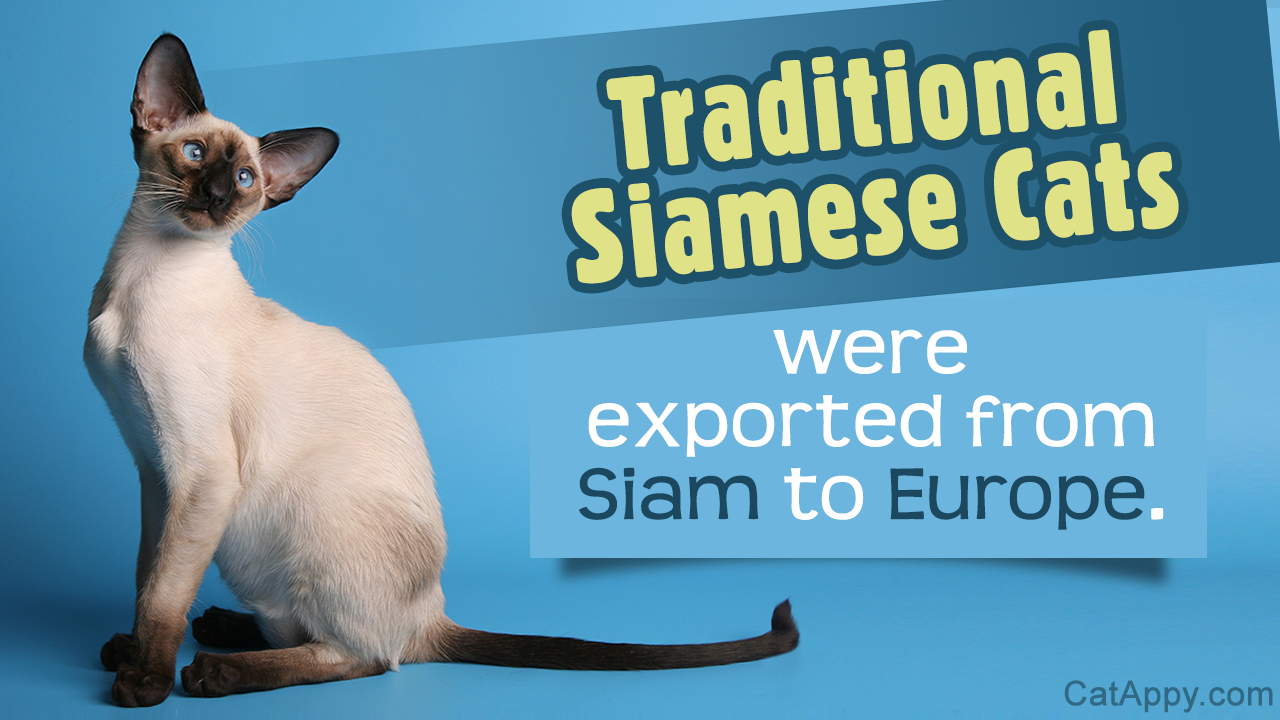 Cats have lived with humans for the past 10,000 years. You can find proof of cats existing along humans even in ancient Egypt. They were considered to be sacred beings and guardians of the after-world. Cats are associated with many myths and legends. Some say that the presence of a cat signifies evil in the surroundings. They are supposed to have nine lives. It is even said that they can see the dead, and are therefore always associated with ghosts.

Once you bring home a cat, you tend to become its slave. A cat won’t shower you with affection like dogs, but when they do give you some of the precious attention, your happiness will know no bounds. There are many different types of cats in the world. Some are domesticated and a few choose to remain wild.

As man took fancy to these slender-looking felines, different types of house breeds came into existence. These varying types were a result of hybridization, selective breeding, and country-specific characteristics. There are about 70 different types of cat breeds. Of these, only 40 can be termed as recognized. Cat pedigrees are divided into two major categories, long-haired cats and short-haired cats. Different cats have different types of color patterns, coat patterns, head shape, ear folds, bobbed tails, length of hair, and a few are hairless and tailless too.

For example, Calico cats or the tortoise-shell and white cats are basically tri-colored. They have different coloration patterns and are therefore not considered as cat breeds. The Manx, American Shorthair, British Shorthair, Persian, Siamese, and Turkish Van are cats that are considered to have calico coloration. In a similar fashion, tabbies are felines having a particular dot, stripe, or swirling patter. Most of them have a distinct ‘M’ pattern on their forehead. Tabby cat refers to a coat pattern and not breed. The tuxedo cat is a feline with a bicolor coat pattern like the Turkish Van.

Other types of cats in the shorthair group include the following.

Other different types of house cats in the longhair group include the Nebelung and Siberian cats.

There are many other hybrid cat breeds that include the following.

The traditional Siamese cats are the first ones that were exported from Siam to Europe. They have round faces and a more muscular, heavy, and rounded body type. They are very intelligent and loyal, with a talkative personality.

These are big-boned cats with a slightly elongated and slimmer body type. They are also called the old style Siamese cats that were popular from the 50s to the 70s. They have a more triangular face, but not as wedge-shaped as the Modern Siamese cats.

The modern Siamese cats are fine-boned as compared to the others. They have longer, thinner necks, tails, and bodies. They have a sharp, triangular face with a longer muzzle and straight nose. They are show cats and have a very elegant personality.

There are many breeds that have been derived from the Siamese cats. The following is a list of these breeds.

There are different types of wild cats. The minute you mention a wild cat, one pictures a fearsome predator and a majestic looking feline. Most of the different types of wild cats are pushed to extinction or are in the endangered animals list. This is because of the apathetic outlook of man, who for his selfish needs, is killing these creatures. Extensive farming, encroachment of human population on forest land, poaching for skin, and illegal trading has all resulted in bringing them to the brink of extinction.

These were some of the different types of cat breeds found in the world. Cats belong to the family Felidae. You must have understood that they can be small enough to fit in your lap, or as large as the tiger surveying his territory in the wild. It is a well-known fact that lions are said to be the king of the jungle. As the Felidae family belongs to a royal background, you can understand the reason behind the gracious, aristocratic look of your cat.