The Ever-so-grand Chinchilla: The Most Adorable Persian Cat Breed 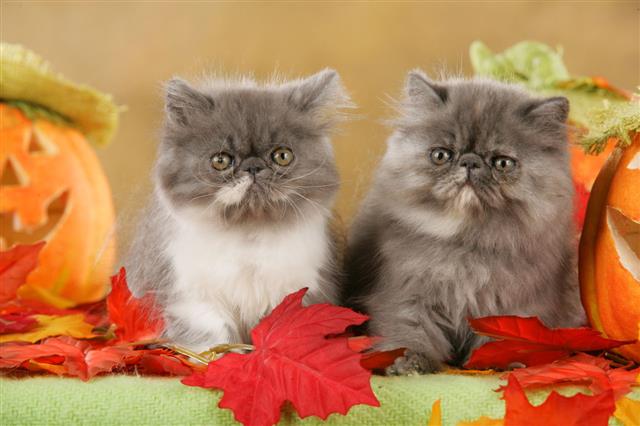 You might recognize the big, fluffy, and furry Snowbell from the Stuart Little movies and Ernst Stavro Blofeld’s beloved cat from the James Bond movies.

Chinchilla is one of the types of Persian cat. They are classified as the silver cat. This cat is known for its beauty and elegance. It’s doll-like face and velvety fur coat makes this cat breed a very popular choice among people all over the world. Ask any Chinchilla owners about their cats, and they will describe them as doll-faced, fairy-like, and ethereal. Although they look like exquisite cats, they are healthy and active. Don’t go on their looks! They make adorable and wonderful pets. You won’t regret bringing them home. They make a place in your heart instantly. Know everything about this wonderful feline.

Also known as ‘Chinchilla Longhair’, they are one of the first cat breeds to be developed by humans. The Chinchilla cat breed is said to have originated in 1882 just by chance mating between a blue Persian cat and non-pedigree dog. One kitten from the litter named, Chinnie, who was then mated to a Silver Tabby. Later on, one of the kittens from this litter gave birth to the first Chinchilla male. He was named Silver Lambkin. The Chinchillas are named so after a rodent of that name of South American origin because of their fluffy and dense silver-white fur coat. The work of separating the Chinchilla Persians as its own breed is still on, as they are still included in the Persian breed. Perhaps some day!

Get to Know Your Chinchilla Persian Cat

There are three types of Chinchillas – Silver-shaded, Golden-shaded, and Cameo Persian cat.

How do they behave?

How to groom them?

How to care for your Chinchilla?

A small tip for the future owners of Chinchilla: Forget that you have black clothes to wear when your kitty is around!