Suffering from cat allergies? The following article will give you effective cat allergy treatment methods and help you deal with this problem. 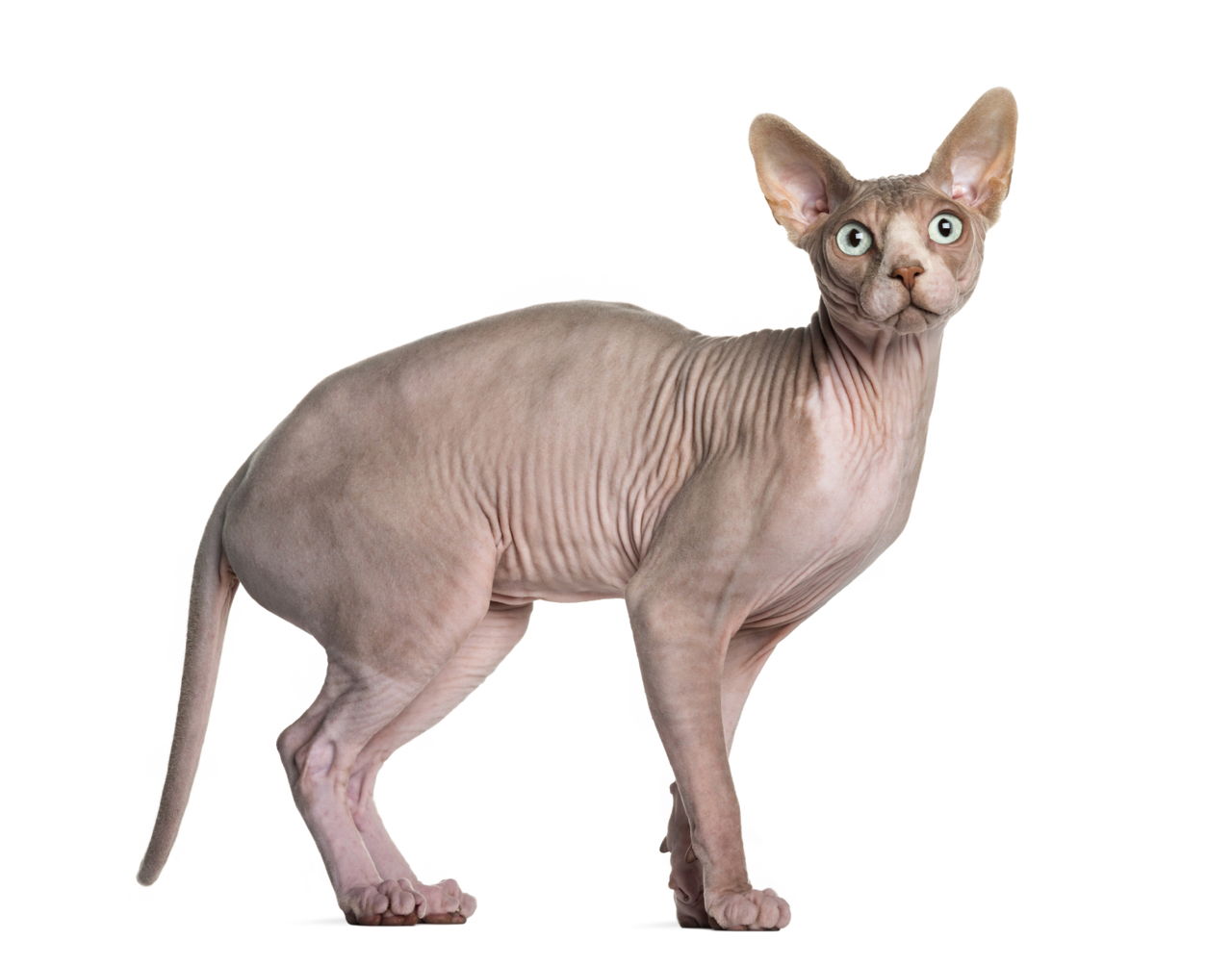 Suffering from cat allergies? The following article will give you effective cat allergy treatment methods and help you deal with this problem.

At one point of time I had 5 cats. Loved all of them. And then my cousin came over and all hell broke loose. She wasn’t a cat hater or anything, but she was allergic to cat fur. So the minute she entered the house she began sneezing wildly. The tears started to stream, the face swelled up and the nose began to turn a weird shade of red and some other symptoms followed as well. In between the sneezing sprees she pointed to the cats lying on the couch. Uh oh. Either she went, or the cats went, she said. While I found a place for the cats for the 15 days that she was to put up with us, mom took her through an extensive course of cat allergy treatment and what she could do to get rid of it.

And for 15 days after, all I heard about was the different forms of treatment for cat allergy and how she almost ‘died’ if it hadn’t been administered. That apart, there were some pretty interesting methods that we found and I’m sharing them in this following article. So if you’ve ever faced a similar problem, all you need to do is read up on this one and find a method that suits you best.

A cat allergy (allergy to the fur or dander of the cat) is caused due to the same reasons as other allergies are caused. Certain foreign objects enter the body, which the body perceives as a threat and it goes on to create allergens to combat them. But these allergens in itself become harmful for the body because they go on to inflame the body tissue, which then gives rise to an allergic reaction. The common symptoms of an allergic reaction are sneezing, coughing, eyes watering, itching, swelling of the face, difficulty in breathing and nasal congestion.

Many people do not want to make use of the chemical medicines and synthetic products that are available in the market for treatment, those which specifically target the different forms of allergies, but would instead prefer to use some natural remedies for dealing with the allergies. Here are some of the most natural and effective products for quick allergy relief.

Half a lemon squeezed in lukewarm water and consumed on an empty stomach, acts as a great cleaning agent. It flushes out the toxins from the body and takes with it all those allergic agents that are causing the allergy – in that way it is a natural anti-allergic agent to get rid of cat allergy.

Eucalyptus in all its forms has been used as a natural treatment for dealing with cat allergies for ages. The strong vapors of eucalyptus leads to the clearing of a blocked chest and nasal congestion by loosening mucus. It is available in several forms like oil and lozenges and makes for an important ingredient in vapor rubs as well. This clears away most of the symptoms that a cat allergy can bring along.

Castor oil has several medicinal properties and treating allergies is just one of them. Pouring about 4 – 5 drops in any of the food items or even plain water and consuming it is known to get rid of the allergic agents.

Apple cider vinegar is one of the most multipurpose agents that one can find due to its infusion of most vitamins, magnesium, calcium and potassium. It has several healing properties and treating allergies is just one of them. It eases sinus symptoms as well as gets rid of the symptoms that a cat allergy brings with it. It provides relief from sore throats, reduces mucus production and shortens the duration of colds as well.

Alfalfa is one of the most effective and natural treatment forms of cat allergy. It is known to improve the conditions of a runny nose and other symptoms like itching, scratchy throat, sneezing and congestion. It also strengthens the immune system and thereby prevents the onset of more allergic reactions.

There are several other herbs that have been used for treatment. Here are some of them.

Other than using these herbs, another natural method for this condition is to practice some form of exercises, especially certain yoga poses that help to naturally improve immunity and clear the allergies.

So the next time there is a bout of allergies threatening to make your life hell, you know what to do. Also, try to keep the home clean and vacuumed so that this problem does not arise in the first place. All the best and be safe.