A Precise Explanation of the Anatomy of a Cat

It may come across as a sleepy animal at first instance, but the cat is one of the most agile species on the planet. And when we talk of the cat's agility, its anatomy has a crucial role to play.

Home / Uncategorized / A Precise Explanation of the Anatomy of a Cat 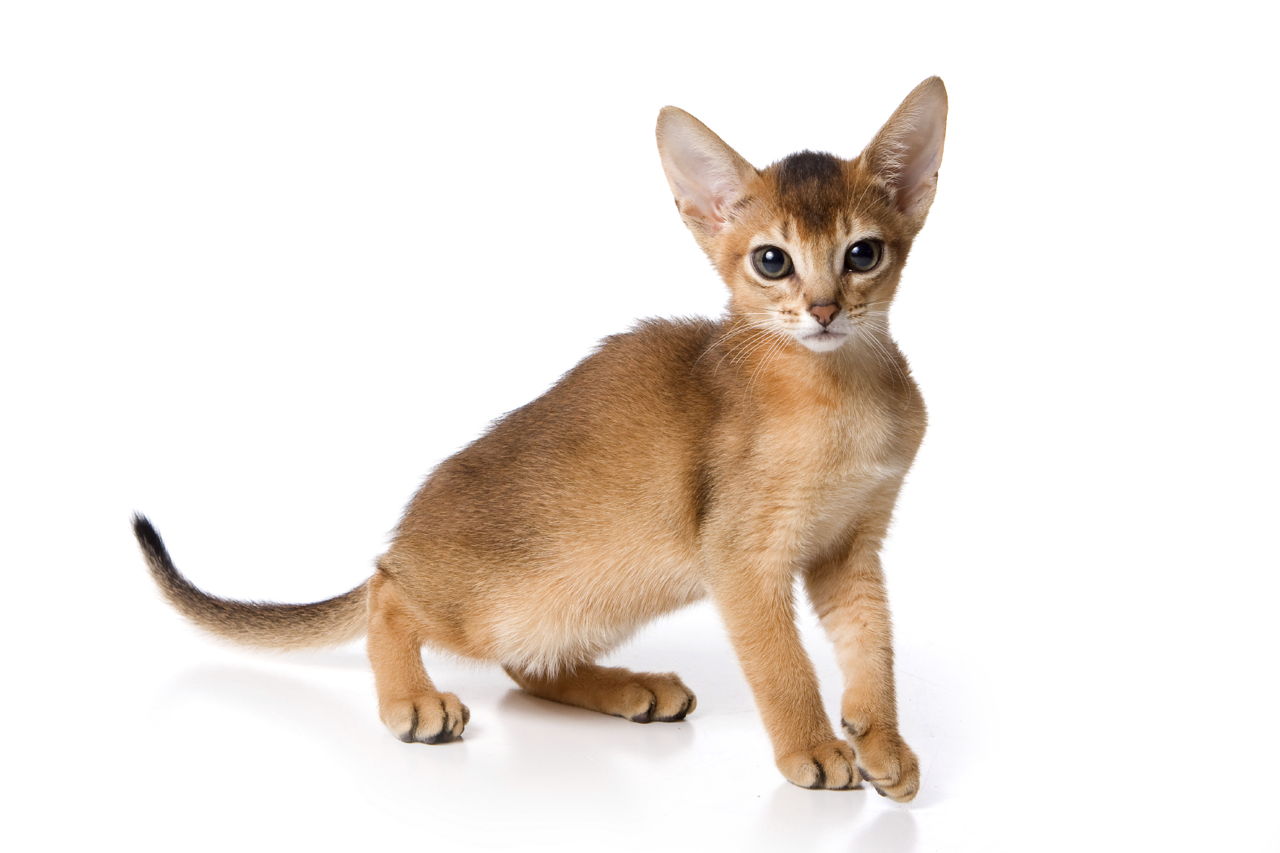 It may come across as a sleepy animal at first instance, but the cat is one of the most agile species on the planet. And when we talk of the cat’s agility, its anatomy has a crucial role to play.

A nice fluffy cat lying in the veranda or on the couch in the drawing room; this is a common sight for those who own a cat. Behind the fluffy and loose skin though, lies a slender and muscular body which makes them so agile. In fact, the study of the cat’s anatomy is as interesting as observing its funny and occasionally weird behavior.

The face of cats is roughly round in shape. The smaller size of nose and jaw in comparison to other animals makes their face appear flat. Their teeth are specially designed for the purpose of tearing meat. Additionally, the papillae present on their tongue helps them scrape the meat on the bones. Papillae are hook-like structures that cover the entire surface of the cat’s tongue. Primarily made of keratin, these structures are also used by cats for grooming themselves.

Their ears are flared, i.e., they are larger at their base. The specialty of their ears is that they move independent of each other, like the eyes of a chameleon. The ears are composed of thirty-two muscles, which help in keeping them upright.

Their eyes, which resemble that of humans, are equipped with a binocular vision. They enjoy an extensive field vision, as enough light enters their eyes. The ‘yellow crystalline needles’ present in their eyes allow them to shine in dim light. Though they cannot see in complete darkness, dim light is enough for cats to prowl effortlessly at night.

Cats have soft paws and sharp claws, which help them in stalking their prey. The claws too, are peculiar in their characteristics, such that they are retractable. They are used while hunting, or to provide traction on a smooth surface. Cats are known to be digitigrade animals, i.e., they use their toes for walking. Polydactylism is found in cats with genetic mutation. It occurs both in feral and domestic felines. The polydactyl cats generally have six to seven toes.

The loose skin of cats indicates more than just their laid-back attitude. It helps the cat defend itself, as the opponent faces difficulty in gripping it. Cats make use of the scruff, i.e., the loose skin behind the neck, to lift their kittens with the jaws. The scruff acts as a cushion against their sharp teeth. The scruff though, should not be used to lift adult cats by their necks. Cat owners make use of the scruff to control their pets, as gripping it calms them down.

Cats need a lot of sleep; an average of 13 – 14 hours per day. These animals are crepuscular in nature, i.e., they turn hyperactive or playful at dawn and dusk. You must have noticed the playful and active nature of dogs during a morning or evening walk. The case is not much different in cats. The behavior is generally termed as the ‘evening crazies’, ‘mad-half hour’, or ‘night crazies’.

The heart pulse rate of cats is between 150 and 180 bpm, while their average body temperature is 38.5°C.

The cat is considered one of the most graceful animals found on the Earth, despite being a member of the family that has tigers, lions, leopards, cheetahs, and panthers to its credit! 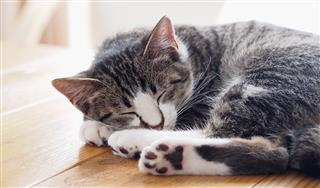 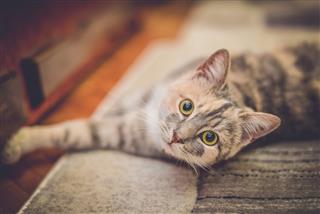 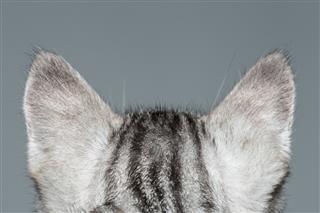 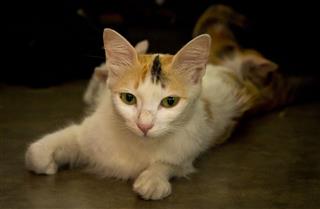 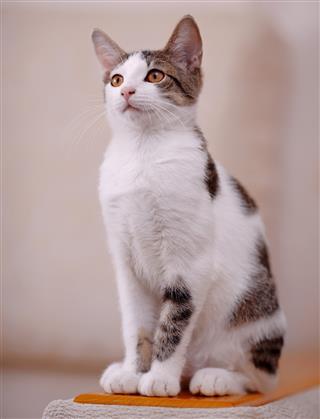